The process of developing a playable video game combines both creativity and technology, and engages students in Science, Technology, Engineering and Mathematics (STEM) in an exciting and challenging way.

Earlier this year, year 5 and 6 students from MidCoast Christian College in regional New South Wales were tasked with designing their own video games using the program Gamestar Mechanic. It allowed them to explore the 21st Century skills of critical thinking, creativity, collaboration and communication.

They then entered the games into the Australian STEM Video Game Challenge – an annual competition where students participate in coding and design to create a playable game. The theme for the 2022 challenge was networks.

Primary Coordinator Melissa Tindall is a Teacher Librarian and also teaches technology to all primary students once a week. She says that each year she participates in the challenge, she’s finding more creative ways to engage the students in the task.

‘As soon as they find out that they're making a video game, they get all excited and they want to jump in there and do it,’ she tells Teacher.

The process of designing a video game

Before students began the process of designing unique video games, they analysed existing games, particularly those they enjoyed playing. They thought about the design of the games, the storyline, and the goal that the player is trying to achieve in that game.

From there, they were introduced to the Gamestar Mechanic platform and its interface. Tindall says that the platform is a fantastic way to focus on game design, without having to worry too much about coding and the mechanics behind it.

‘They have these wonderful ideas, but they need to be able to put them into action. And they already know that the goal for the term is creating a game, so I reinforced that as they're playing [other games], to think of some of the ideas and the sprites that they're using in the backgrounds and the blocks that are available to them.’

When designing their games, students also must consider the narrative and storyline they were hoping to tell those playing their games. ‘Storyline not only helps the game designers plan their games, but it gives the meaning to the players,’ Tindall says. ‘Storyline is really important I think and it's another good way to incorporate the theme,’ she adds.

By participating in the challenge, Tindall says the key skills students develop are critical thinking, creativity, collaboration and communication.

‘With critical thinking, firstly they need to plan and develop a game, so they need to think critically by drawing on existing knowledge and experience with what they know about video games and what makes a good game,’ she explains.

On creativity, Tindall says students are challenged to think outside the box to produce new and exciting games. ‘There are so many different games out there and creativity is just that ability to produce new and unique ideas, which can be a little bit tricky,’ she adds.

A key feature of the challenge is collaboration, as students can work in teams of up to 4 participants to complete the video game. Tindall says it was great to see students working together towards a common goal.

‘They need to listen to each other’s ideas and address problems and pitch solutions and decide the best course of action … it's good for those listening skills and talking to each other and working towards that common goal together, because then they get to achieve their goal as a team.’

Upon completion of the games, students were able to play each other’s games and critique them for student reflection and improvement. A key feature of the Gamestar Mechanic program is that students need to be able to defeat each level in order to publish the game.

‘Otherwise, the kids would be making levels that were unachievable that you couldn't actually get through them,’ Tindall laughs. ‘So, it ensures that the game is playable, but it does allow them to play each other's games.’

Tindall says this part of the process allows students to offer up ideas for improving each other’s games.

‘It gives the students a sense of accomplishment and feeling proud of what they've achieved, but also gives them the opportunity to make their games a little bit better and listen to each other. It creates more of a team sort of atmosphere in the classroom – that we've all made a game and we're going to help each other to make the best possible game.’

A team of 3 students from MidCoast Christian College had their hard work recognised when they won the Year 5-8: Playable game – Open Category with their game Undefeated by The Ums. They flew to Melbourne to showcase their game at PAX Aus, Australia’s biggest gaming expo.

‘It was just really special and just something they're going to remember for a really long time,’ Tindall says.

The Australian STEM Video Game Challenge is managed by the ACER Foundation, a charitable organisation underwritten by the Australian Council for Educational Research (ACER). The theme for 2023’s challenge is ‘Construction and destruction’. Team registrations will open in February 2023. To find out more about the challenge, how to get involved, and the registration and submission dates, visit the challenge website.

In your school context, do students have the opportunity to participate in authentic STEM learning activities? Has this enhanced student engagement?

How do you allow students to explore and develop the skills of critical thinking, creativity, collaboration and communication in a hands-on way? 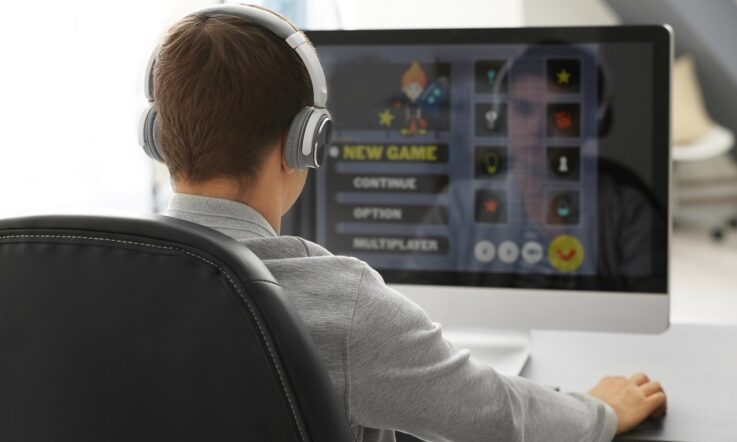 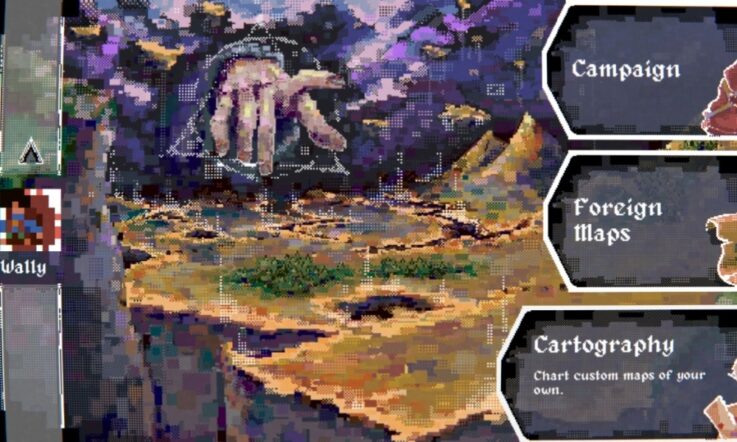 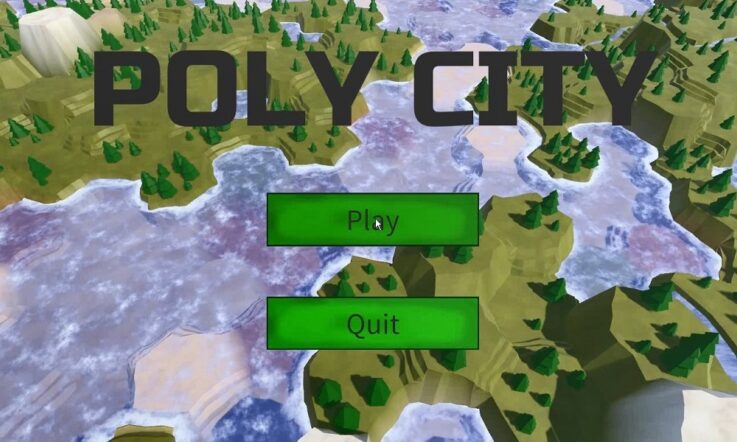