There is much ongoing discussion about how and whether teachers engage with research. Teachers can often be positioned as passive consumers of research at best or, as is increasingly likely, consumers of ‘sanitised’ accounts of ‘what works’. Such an approach disempowers teachers, and also obviates their detailed practical experience in education settings.

However, there are other approaches that bring teachers, researchers and others active in education spaces together in a more equal and productive setting. One such example is #edureading, a research-based reading group that has been running since 2018 on Twitter, started by Steven Kolber.

The #edureading group involves teachers, academics and educators primarily from Australia, but also France, Malaysia, New Zealand, Scotland, England, Finland and the United States, who read one peer-reviewed academic article a month and share their thoughts in short videos via a public online platform. Then across the month they share their thoughts and reflections, which shapes the discussions they hold via Twitter on the last Sunday of the month. Almost all of the participants have never met one another and exist as part of an informal online Professional Learning Network (PLN).

As the group has evolved over this time, they now engage with academics more directly and have had groups of academics discuss the article they have written with the group.

Discussions of the practice of research in education in Australia are limited largely to universities. In fact, for many practicing teachers engagement with research remains a distant memory of their initial teacher education courses. In our experience, within schools there are rarely enough teachers with an interest in educational research to form a group.

Yet, this is contrasted with the idea, which has been present for many years, and is only increasing in significance, that teachers should be involved in reading research and even undertaking research as part of their practice. Indeed, such an approach is the focus of many teacher training programs and professional experiences at tertiary institutions, often with names like ‘The Teacher as Researcher’.

Many Australian schools have adopted a Professional Learning Community (Stoll et al., 2006) or Community of Practice (Mercieca & McDonald, 2021) model and a focus on school-generated student data, rather than broader educational research. While this has an important role to play, it can generate a kind of myopia about the state of education. In part, the formation of #edureading was an attempt to challenge this myopic vision of the interplay between teaching and research.

The goals of the group

The explicit goal of this group was on engaging with research, in the form of various peer-reviewed, educational articles and topics as determined by the #edureading group themselves. This was not intended as an empty signifier, but rather as a means to empower and upskill teachers.

It recognised that in future many of the group’s participants might take up leadership positions where, it was envisaged, this detailed knowledge and use of research would be of greatest use, or continue their further education spurred by the camaraderie and inclusive nature of the group. This in many ways challenges the common practice of educators feeling as though they work in silos within their own classrooms and institutions.

This goal has been achieved in an accessible manner through the use of social media – a place where teachers can find ‘affinity groups’ (Gee, 2004), their ‘tribe’ (Kolber & Enticott, 2020) or what is deemed an online Professional Learning Network (Goodyear, Parker & Casey, 2019). It is this online group, and the use of asynchronous (FlipGrid videos and Twitter slow chat) as well as synchronous (Twitter live chat) social media elements that allows for interested participants from around the world to participate in a variety of ways.

Since its inception, the group has discussed 78 topics across 24 articles. #edureading is structured in the form of a slow Twitter Chat, where a topic and article is decided, participants read the article, and then contribute their responses via a Flipgrid video recording. This month-long slow chat concludes with an hour-long ‘chat’ via Twitter where the ideas that have emerged from the slow chat are discussed in more depth.

Throughout the month, these discussions are enhanced by supplementary articles to deepen and better contextualise the key themes being explored. Articles shared in this way either support the month’s theme, or suggest avenues for themes to be covered in future months. Some of those supplementary articles have been pieces from Teacher. For example, discussions of the surprisingly positive results from TIMSS 2019 fit neatly within the discussion of data; as did this article on the big five challenges by Professor Geoff Masters AO before the group watched the recent webinar series hosted by ACER. A member of the group shared this piece on classroom displays, suggesting a topic worthy of becoming a month’s theme. More recently, the group read this Teacher article on evidence-based practice with eyes to two months’ time when a collaboration with Monash’s Q-project will see the group discuss their forthcoming research findings.

To date, teachers have contributed more than 600 video responses to the ideas generated by each month’s article, which themselves have been viewed 3342 times. While the numbers in the group vary from month to month, the group itself is clearly growing, with some topics drawing in large numbers of visitors who join for that particular focus.

From talking back to contributing to research

One of the most interesting outcomes from the #edureading group is the way that participants have moved from consumers and appliers of educational research to creators of research themselves. For example, a number of the participants have written about themselves as ‘pracademics’ or described #edureading itself as a new form of professional development that has significant advantages over more traditional models. The formation and structure of the group has also been remarked upon in a book exploring online communities of practice (Mercieca & McDonald, 2021).

It is important to note that this is an active and ongoing process, changing methods and means as the group and the ideas within education warrant it. As an example, the group recently presented a session on Homework and Inclusion for the world’s first education conference (EduC8) via ClubHouse, an audio-based social network.

We believe these uses of social media platforms underlines the dynamism and flexibility of educators, not only as a result of COVID-19, as has been widely discussed, but also before and after this period. Just as the group continues to evolve, it is exploring new methods of timely professional learning, using Twitter, Clubhouse, and Flipgrid in interesting ways.

If you are an academic with an article you think has relevance to teachers around the world, reach out to one of the authors for it to be considered as a month’s reading. If you are a teacher or involved in education, keen to read and discuss research within an inclusive and welcoming group, search for #edureading on Twitter, access the group’s webpage here, or contact one of the authors of this piece.

As a school leader or teacher, how do you keep abreast of research on effective teaching practices? Is this something you share with your colleagues? 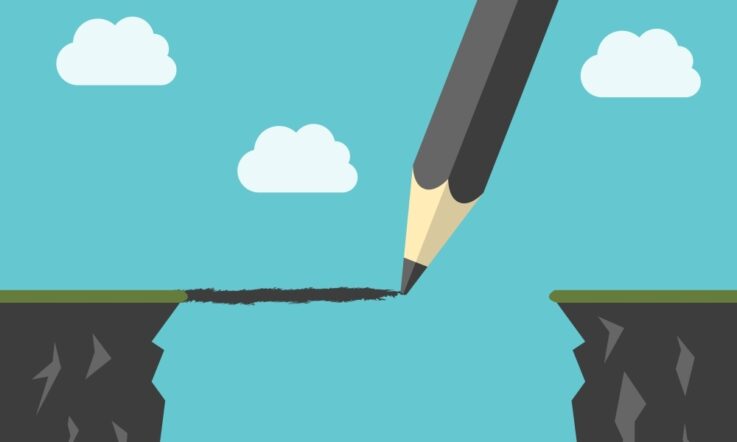 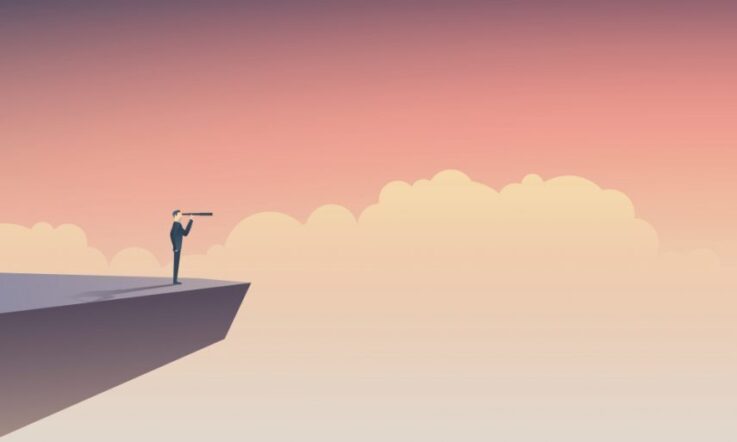 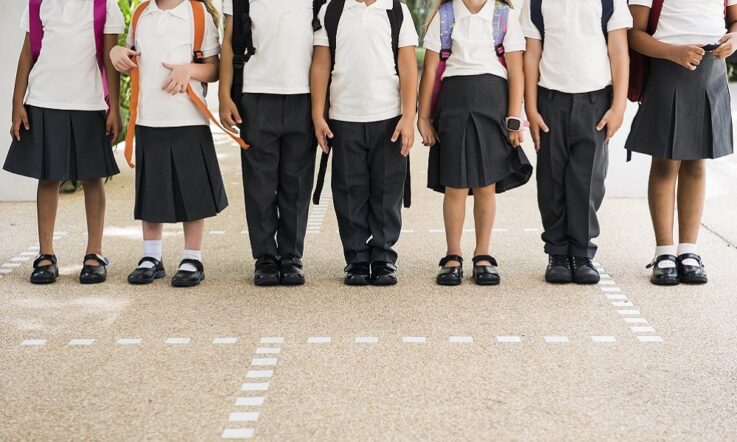