This was a question asked of the 15-year-olds who participated in the supplementary financial literacy assessment conducted in 2015 as part of the OECD Programme for International Student Assessment (PISA).

Australia performed equal fifth in this international assessment, according to a new report from the Australian Council for Educational Research (ACER). A total of 53 000 students from 15 countries and economies participated in the assessment, including 14 530 Australian students from 758 schools.

Writing in Research Developments, the report's lead author Dr Sue Thomson says Australian students achieved an average score of 504 points, significantly above the OECD average of 489 points but significantly lower than the average score of 526 points that Australian students achieved in the first cycle of the PISA financial literacy assessment in 2012.

‘The Australian average score was significantly higher than the United States, Poland, Italy, Spain, the Slovak Republic, Chile, Lithuania, Peru and Brazil, but significantly lower than the average score for the participating Chinese provinces, as well as Belgium, Canada and the Russian Federation,' Thomson says.

Here are summaries of the five proficiency levels on the financial literacy scale.

Thomson says most of the difference in scores is due to the lower socioeconomic level of Indigenous students and their weaker performance in mathematics and reading. ‘Nevertheless, there is still an underlying difference in achievement in financial literacy that indicates that extra attention could be directed towards programs for Indigenous students,' she writes.

In general, the higher the level of a student's socioeconomic background, the better the student's performance in financial literacy. ‘The difference between socioeconomically advantaged and disadvantaged students was 107 points – or about three years of schooling,' Thomson adds.

Association between financial literacy and mathematical or reading literacy

The PISA 2015: A first look at Australia's results report released late last year showed that the science, reading and mathematics achievements of Australian students were declining.

The full report – PISA 2015: Financial Literacy in Australia – by Sue Thomas and Lisa De Bortoli is available to download at http://research.acer.edu.au/ozpisa

The ACER report explains that students who are below Level 2 proficiency are considered low performers in the assessment. 'Their proficiency is too low to enable them to participate effectively and productively in life'.

Activity: Click on the link to the five proficiency levels mentioned in the article. Look at the description for Level 2 proficiency. How are you helping students to develop the skills, knowledge and understanding required at this level? What opportunities are there to develop your students' financial literacy skills in subject areas other than numeracy and mathematics? 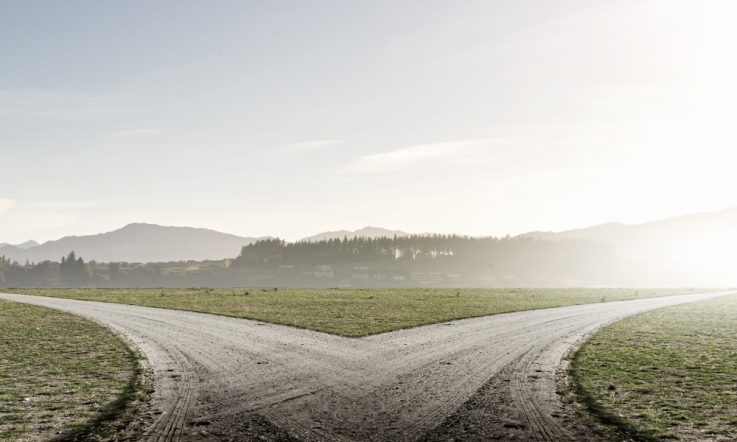 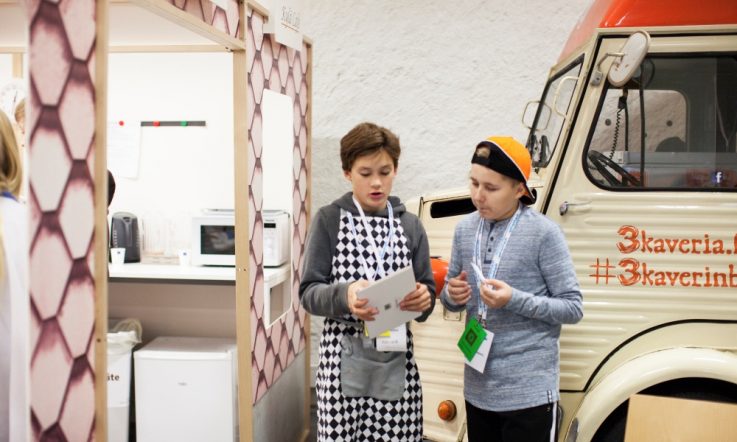