From the sandpit to the classroom

'There are many talented women who happen to have children in tow who have a lot to offer. The biggest deals these days are done in the sandpit, not on the golf course.'

Anne Miles and her friends, Jennifer Gottliebsen and Leanne McCoy, have 10 children between them. During a chat by the sandpit a few years ago, they identified the need for a new early years education facility in their local area and decided to do something about it.

Miles is an occupational therapist, Gottliebsen has a background in marketing and McCoy is a Montessori educator. With the help of Tender Bridge, a searchable database of funds that schools can apply for, managed by the Australian Council for Educational Research, they set about making their vision a reality.

The result of their drive, ambition and several years’ work is Brunswick Montessori Children’s House – a new early learning centre in Melbourne’s northern suburbs that officially opened in September.

The initial focus was on finding a space, and the trio began by ringing councils in the local area. Next, they tried local schools; most were already full and stretched for space, in others, principals were just too busy to talk or the idea was perceived as just too daunting.

When the women heard about a spare tract of land adjacent to Brunswick North West Primary School (BNWPS) they called Principal Trevor Bowen, who invited them for a meeting.

Miles says Bowen’s willingness to be open and think creatively about what they wanted was instrumental to the project. ‘Principals are busy people, and focused on the school’s immediate needs. The last thing a principal wants is someone asking them, “Can I start a kindergarten?”, timing is crucial.’

The land in question was the former site of the Brunswick Special Development School, which had been gifted to the primary school when the Special School closed in 2010. To Bowen’s credit, the school agreed to use of the land.

With the most difficult part of the equation in place, their next focus was money. The women knew someone in their network who was a property developer, so they asked him for ideas; he advised them to develop a ‘pitch pack’.

In their case, it was a 12 slide PowerPoint including information on: who they were; the vision, mission and goals; Montessori education; funds needed; architectural plans for the site; and how their audience to could help.

As support grew, they added logos of friends and partners of the project to the pitch pack so people could see who else was involved, with the aim of encouraging others to jump on board.

They were encouraged to find an architect willing to develop an initial site plan pro bono - Mat Foley of Content Studio provided this - which enabled a clear vision for the Kindergarten.

‘[We took the pitch pack] to the Strathmore Community Branch of the Bendigo Bank, and then to School Council. It really helped us to focus our story,’ Miles says. As well as funds, the group also needed skills. ‘Where we didn’t have skills, we reached out to others in the community. We couldn't have done it without the support of those people.’

The entire project cost came in at $802,000 plus GST. The initial goal was to build two classrooms but the estimated project cost was $1.1 million and either reducing this or raising the increased amount proved too challenging. So, a decision was made to start smaller and grow.

The three women soon learnt that no funder was going to be prepared to fund the entire project, so they would have to break the project down into parts to make it more attractive.

The Strathmore Community Bank funded three things - the Casa Piccola (Little House) playgroup, kinder furniture, and a child-sized kitchen for the centre’s Little Sprouts Kitchen Garden program – but over time, not all at once.

‘We did our banking with them, and experience taught us what kinds of amounts we could reasonably ask for … [and] gave them different funding levels to choose from,’ Miles says.

‘Small is better than nothing. You have to be flexible … and put yourself in the funder’s position, because we go to them regularly. And if you are going to go back, you need to be a bit humble.’

The women say Moreland City Council has been ‘incredibly supportive and welcoming’. It has provided invaluable support in the form of funding towards the playground area as well as a three-year operational grant.

Miles acknowledges that capital funds, bricks and mortar funding, can be hard to get, and so it was a big break when they were awarded a significant grant under the Victorian education department’s Children’s Facilities Capital program, which supports early childhood programs and services.

‘We met with [the education department] (in August 2012) prior to submitting our EOI for the Children’s Capital Grant. It was incredibly helpful to have the opportunity to sit around the table with them and talk through our needs and fit with the grant.’

Miles has written numerous grant applications, seven a month at one point in the process, and estimates her success rate to be about one in every five.

Wanting some legal guidance, she was on the phone again. Good fortune came from a cold call to a law firm who said they’d take on the centre as a pro bono client. The three women always try to rely on their own initiative, using friends as a last resort for the bigger things.

Miles says she has learned that getting results is about thinking about the desired outcome from a range of different angles, and who might be able to help. ‘It’s about teaming with the right people, being creative, and still getting the same outcome but maybe going about it a different way.’

The group learned to divide up their project and package their needs into ‘themes’ - such as the kitchen garden program, or literacy - so the funder would have something they could put their stamp on, something to ‘own’.

‘One of our funders was the Collier Foundation. Montessori is very strong in language, maths and sensory education, very tailored and a different approach, so to them we talked about the sensory and the language aspects to purchase related equipment,’ Miles explains.

Non-monetary funding was also vital, and the group is very grateful to the in-kind support they received from a range of organisations and individuals, which they estimate at being worth just short of $300,000.

‘One key thing I’ve learnt is about the pitch,’ Miles reflects. ‘You need a punchy line for your application. And always try to get to know the person before applying.’ She starts with an email and follows up with a phone call.

Money and physical resources are important, but so too is support. One pitch was to their local MP, Jane Garrett. While she couldn’t provide financial support, checking in with her on a regular basis gave them the pat on the back they needed to put the spring back in their step.

The location of the early learning centre next to the primary school has engendered plans for cross-teamwork, so that the co-location is not limited to just a sharing of physical place. Cooperative plans for the future include having primary students read to Kindergarten children, and transition program options.

Children at the centre hear the primary school bell go during the day, and the principal speaking over the PA system. It’s hoped this familiarity with the sights and sounds will aid their transition.

Prep teachers will also visit the centre to share teaching approaches with staff and the Kindergarten children will visit the school library and the amazing menagerie of animals that live at BNWPS.

This is an edited version of a case study on the Tender Bridge website. Visit tenderbridge.acer.edu.au to read the full case study.

Tender Bridge is a national research and development service of the Australian Council for Educational Research. The service is available to schools and not-for-profits in education. For more information on Tender Bridge, click the link or watch this 90-second animation. 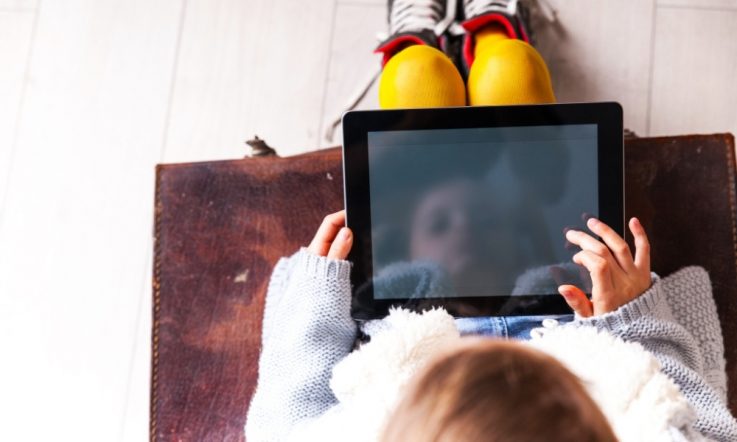 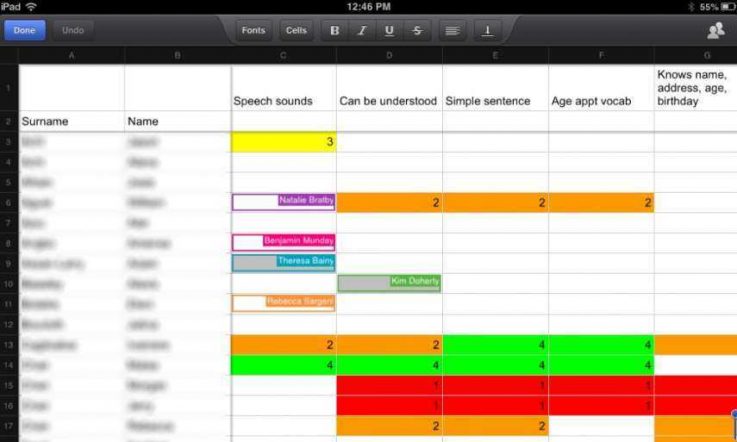