You're listening to the Global Education podcast series from Teacher magazine. Hello, I'm Jo Earp. Throughout November we're exploring the theme of learning spaces. Earlier this month we brought you news of the World Architecture Festival awards. Today we're taking a closer look at one of the shortlisted finalists – a project to update the facilities at Te Kura Kaupapa Māori o Ngāti Kahungunu o Te Wairoa, a Maori language immersion school. My guest is Ben Dallimore, a Project Director at RTA Studio – the lead architect behind the design.

Ben Dallimore: Hi Jo, thanks very much for the opportunity to talk to you today.

JE: Now, this project was an interesting one in terms of design. It was the Te Kura Kaupapa Māori, I hope I've said that right, Maori language immersion school. And, this particular school is on the east coast on North Island ... it's in a remote area. I understand there were already school buildings on the site. What were they like?

BD: Just by way of background, I think the regional population is about 8000 so it's quite a small town. It's about an hour-and-a-half's drive from Napier, which is the closest bigger town, or regional centre. The site had a school dating from about the 50s or 60s – a collection of small classroom blocks, singular, traditional, cellular classroom forms, single-storey, in fairly poor condition.

The Kura inherited this and moved into them ... and had to make do I suppose with not the best facilities. It was fairly run down, too cold in winter, too hot and glary in summer.

As a school, they've only got about 85 students, running right the way through from ... starting off school at the age of five right through to 17, 18 when you finish. So it was a pretty difficult task I would think probably trying to teach that range of students in the spaces they had.

They had been looking to redevelop the site for a number of years, so it was great to finally get involved with them in 2013 on this.

JE: The brief for you for this new design – they really wanted to combine the past and future if you like. So, a completely fresh approach ... and the new vision was to have those close ties to the community, which is very important, and reflect the local culture, history and the landscape, wasn't it?

BD: That's right, the Maori have a very strong affinity with the land and it was really trying to build a school, or a Kura, that reflected the importance of the space to them, and tied them to the place and told their stories. [Ensuring] the school that you're using reflects who you are was very strong for them, so it was really tying in some reference to the landscape and their history - grounding it in the past but also giving a vision to the future.

JE: Now, in terms of the orientation of the buildings I guess this was slightly different for you - that was important for them wasn't it? What actually did that involve? There were a lot of things to think about with that.

BD: We had a lot of time on the ground with them and [there was] very strong community family involvement, everyone was keen to have a say and there was a lot of consultation happening so there was a lot of listening to their stories and understanding the culture and the history, the significant landscape features of the region.

They identified the local mountain (Whakapunake) and the local Maori meeting house (Takitimu Wharenui). We basically dropped ley lines across the site to link the school to these local landmarks - the mouth of the river - and the site on the coast where the first waka arrived, when the Maori first arrived here.

So, identifying these important spots on the landscape and then basically drawing these ley lines across the site, which set up these orientations that the building's set around. It really helps, if you're walking across the ground or moving through the school, you're walking in the direction of your mountain or facing your local meeting house. So it ties into your everyday activity and [references] the past or significant landmarks.

JE: I'll run through, just for the listeners, some of the parts of the building and where they're facing and so on. You've got the multipurpose hall, which is the heart of the school - that faces north and then you mentioned to the south is the river mouth. We've got the east wing, which has got classrooms for senior students, the library and a workshop in there as well – that points towards the mountain. And then, on the other side, the western wing, that's where the admin and staff area, classes for junior students, and kitchen facilities – that's pointing towards the local Maori meeting house.

BD: That's right and in terms of colour too, they were really keen obviously on the young kids having lots of bright colours in the school.

So, we've tied those in too, to the wings. So the eastern access wing [contains] yellows and oranges of dawn, the sunrises. Then the western wing [ties] in with the forest, so we've got the greens. And then the heart of the school [is] in the purple, which is also the Kura's colours.

JE: Now, normally when we're discussing school design we usually probably start inside the building, but we've left that until last because the outside of it was so interesting in the way that you planned and developed that. [But] you've developed open plan, flexible spaces. Again, there's a strong local link there – they wanted to make sure the spaces could be used, not just by the students and the teachers, but also the community?

BD: They've got a very strong community focus and [family] plays a very important role in the community and the Kura's use, so it was trying to create a facility that can engage with the community. They can use, the hall ... through the weekend and at night they can have functions that involve parents and [the] community. There's a big kitchen there that we can cater for people staying over. So, it's having flexible spaces that can be used for a variety of functions - moving away from traditional, cellular classroom blocks.

JE: It's been fascinating to hear about the design process and some of those elements. Ben Dallimore, thanks ever so much for sharing your thoughts with Teacher magazine.

BD: Thanks Jo, thanks very much.

For more information about this podcast, and to access other articles and videos, visit www.teachermagazine.com.au. Or, join our community on social media via Facebook and Twitter.

To find out more about the World Architectural Festival, click the link. 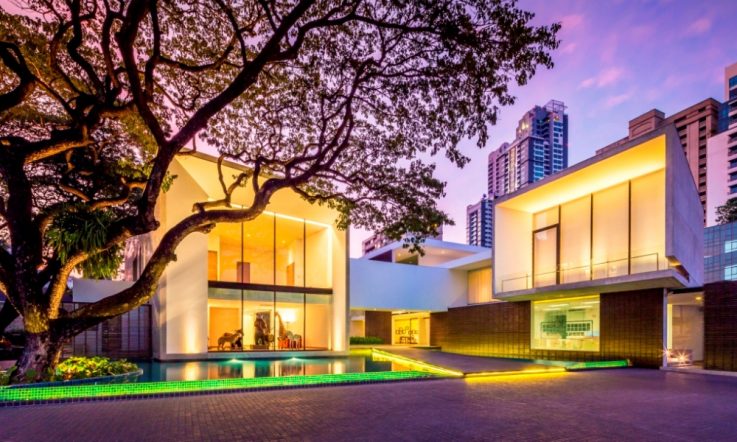 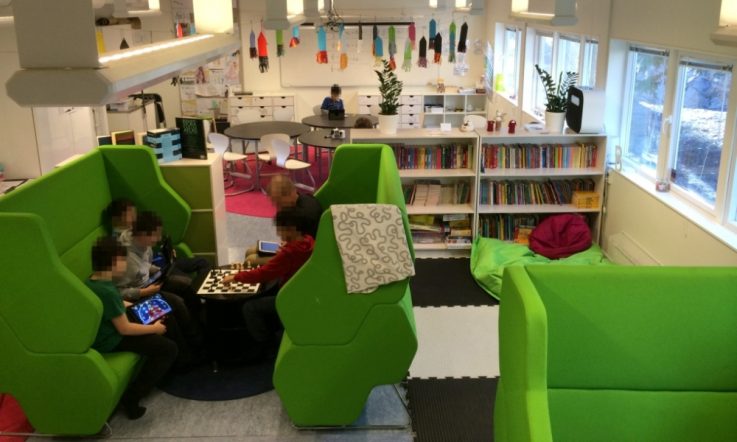 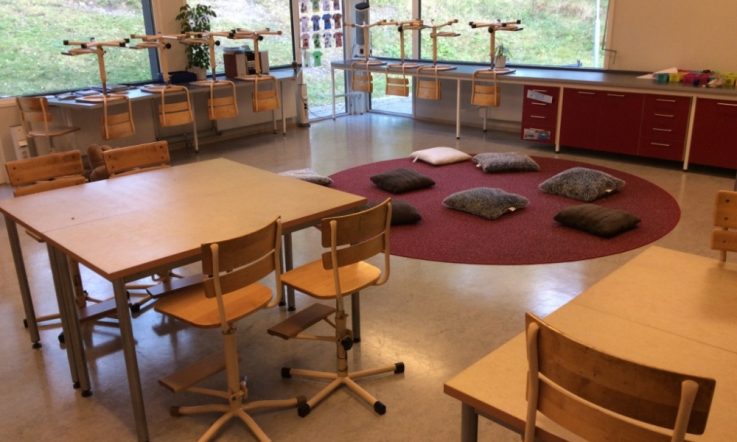