Hello, I'm Jo Earp and you're listening to an episode of the global education podcast series, brought to you by Teacher magazine. At the end of last term, five global education experts gathered in Melbourne for a panel discussion about the developments and challenges in mathematics education. Before their presentations, the academics sat down with Teacher to give a snapshot of the situation in their respective countries.

Jo Earp: I'm here at the Melbourne Graduate School of Education for The World of Mathematics Education panel. Professor Markku Hannula is from the University of Helsinki in Finland. In his presentation, he talked about the country's PISA success of 2000 and a new curriculum from 2016 - which includes an emphasis on digital tools and the introduction of programming as part of mathematics.

Here, he gives an overview of the three main challenges in Finnish maths education.

Marku Hannula: … One is that there has been quite tight funding on schooling and education in general, which is putting constraints on what we can do in schools. [The] second is that we have observed a clear decline in performance (as recorded in PISA) since the year 2000. We haven't yet identified specifically what are the key influences ... I think that tight funding is one of the explanatory factors. And the third thing that is clearly influencing our maths education at the moment is the increasing introduction of digital tools in classrooms and implementing these. The tools are there, but the pedagogy has not developed to a sufficiently high level of using these. So, in-service training education needs are there, clearly existing.

JE: In terms of the education technology, just to pick you up on that and to develop that further, is that both primary and secondary level?

MH: Yes, it's throughout education.

JE: It's not a case of there not being enough technology? It's about how to integrate that and use it to its 'best ends', if you like?

MH: Yeah, that's a good way to phrase it.

JE: Over to Asia now. Professor Yoshinori Shimizu, from Japan's Tsukuba University, is a member of the Mathematics Expert Group for the OECD and PISA. He says there are two big issues for mathematics education in his country - a changing teacher demographic and the possibility that teachers are increasingly focusing on preparing for tests.

Yoshinori Shimizu: Of course, we had something like a baby boom some decades ago which produced the unbalanced age group of teachers. In our society, teachers have an opportunity to observe lessons together, [it's called] Lesson Study - in the practice of maths education in particular, but education in general - where wisdom, practical wisdom, is supposed to [be] communicated from elder people to the younger generation. [This] may have some trouble, in a sense, because a generation gap between the elders and the new ones is happening.

This is one point I would like to make. The other issue is that we are in an age of testing and assessment, international tests like TIMSS and PISA are very famous. Our government introduced a new one - the National Assessment of Academic Achievement - from 2007, and it's continuing.

In one aspect, this is good for improving education, based on the data and the evidence. But, on the other hand, the teachers may prepare for the testing, so we may have to look more closely at that. If the test changes practice in the proper way this is good, but preparing for the test might be a focus of the teacher - if this happens it might not be a good thing ...

JE: Professor Michèle Artigue is Emeritus Professor at the Université Paris Diderot and a recipient of the prestigious Felix Klein Medal. Here, she explains some of the very different challenges facing French maths education.

Michèle Artigue: The first is the fact that our school does not reduce enough the social inequalities - we need to have a [school system that's] more fair, more inclusive and, at the same time, keeping a high level of demand on the students. It is a general challenge for education, but especially for maths education, because maths is a very important topic in our curriculum.

The second challenge is that we are in a time of curriculum reform and we have an important reform of maths education, and general compulsory education, from Kindergarten to Grade 9. We have also new topics in maths, such as algorithmic and programming - but we share the teaching with [the technology subject area], which is taught by another teacher.

JE: Staying in Europe and Czech Republic. Professor Jarmila Novotná, of Charles University in Prague, says educators and schools in her country are still coming to terms with increased freedom as a result of the 1989 regime change, the so-called Velvet Revolution.

Jarmila Novotná: We moved immediately to a very free situation, when schools had responsibility for their own school programs. We have a very large, but not precise framework, and each school has its own school program, which means that they are responsible for what happens in their classes - and it brings many difficulties.

First, teachers were not prepared for such a sudden change of situation. The second thing is, if children for example move from one school to another ... they can meet difficulty because the [curriculum] program is not the same.

And, the third thing is how to measure the output from schools when [they have this freedom]. We are now in the process of preparing a centralised examination after the 5th and 9th Grade and [a leaving exam] from upper secondary school. This is in the process of being introduced and it brings many challenges and difficulties to the whole nation.

But, on the other side, I must say that the public in the country became very aware of the importance of education. The parents very much follow what happens in the schools, and they are trying to [pass on] their ideas and requests.

JE: Finally to Shanghai, China - which tops the latest PISA rankings for maths. Professor Cao Yiming says, despite this good result, there is room for improvement. Cao, of Beijing Normal University, is President of the Chinese Association of Mathematics Education. He told the audience current reforms in his country include new curriculum standards, teaching and assessment, and new textbooks focusing more on inquiry and cooperation.

Before his presentation, he told me students in Shanghai may be good at tests, but not problem solving, and so there needs to be more of a focus on mathematical literacy. He adds it's important to remember that Shanghai is only one part of the country.

Cao Yiming: I think most people know that the PISA test in Shanghai, China, is first rank. The result [means] more and more people are interested in Chinese mathematics education and science education.

As a matter of fact, Shanghai is not China. Chinese students' performance in the test [in Shanghai] may be above the average in China ... but this doesn't mean Chinese education is the best in the world.

JE: Professor Cao Yiming, one of five international academics here in Melbourne discussing the challenges in mathematics education in their own countries.

Related Teacher content: Imagining the schools of the future 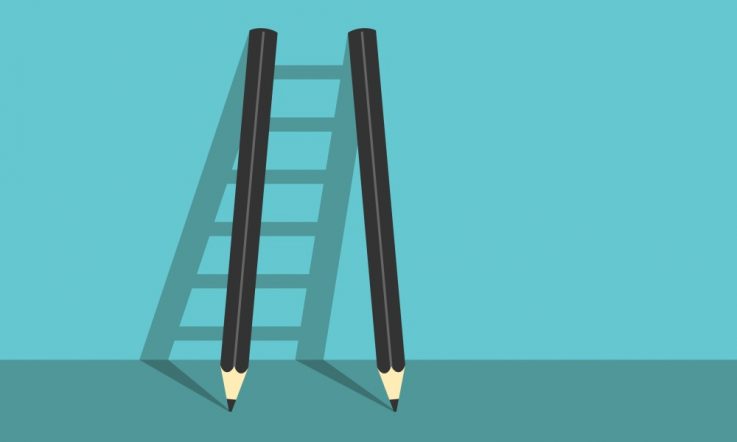 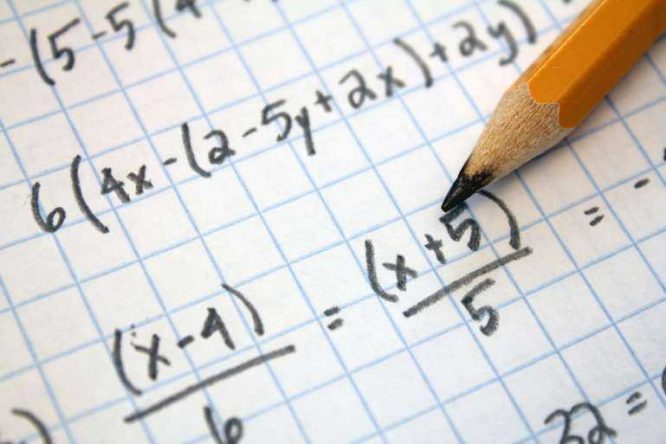 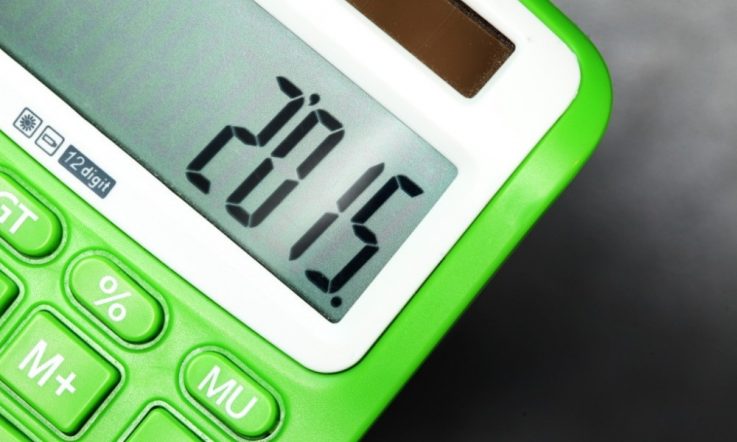