ICT literacy of students in Australia

Females are consistently showing a significantly higher level of ICT literacy than their male counterparts, new results from a triennial assessment show.

Results from the 2017 test cycle of the NAP-ICT (National Assessment Program – Information and Communication Technology) Literacy Sample Assessment were released at the end of last term, and also show that the difference in performance between Indigenous and non-Indigenous students remains considerable.

The assessment is facilitated by ACARA (Australian Curriculum, Assessment and Reporting Authority) and involves students in Year 6 and Year 10, from a sample of schools in Australia.

Participants are assessed on their ICT literacy abilities – that is, their skills in accessing and managing information, creating information products, and using ICT responsibly by considering social, legal and ethical questions, among other real-world ICT-related skills.

The assessment is now in its fifth cycle. The 2017 online test was delivered to 5439 Year 6 students in 327 schools and 4885 Year 10 students in 313 schools. The results show stark differences across various demographics and, interestingly, little improvement since the test's fourth cycle in 2014. Variances across demographics can be seen through the gaps in both scale scores and the percentage of students who attained what is termed the ‘proficient' standard.

These average scale score results show a decline in performance since 2011 of 25 and 36 score points for Year 6 and Year 10, respectively. When comparing 2017 results to 2014, however, the results are stable – Year 10 students fared three points higher in 2017, and Year 6 students three points lower.

‘… The findings in this report suggest that there is an opportunity in Australia for student ICT literacy to improve,' chair of the ACARA Board, Belinda Robinson, said.

Use of digital devices

Students also completed a survey about their IT use in school and during their own time outside of school. For the first time, this assessment cycle broadened the survey questions from only asking students about computer use, to questioning their use of any digital device.

For both Year 6 and 10, the data show students with lower ICT literacy achievement were more likely to report they used entertainment applications frequently while at school.

Stay tuned: Teacher will be exploring what these average scale scores might look like in the classroom, in terms of ICT tasks students at different levels are likely to be able to perform.

Thinking about your own school context, is there a noticeable disparity between genders in terms of proficiency in ICT literacy? What steps could you take to address this? 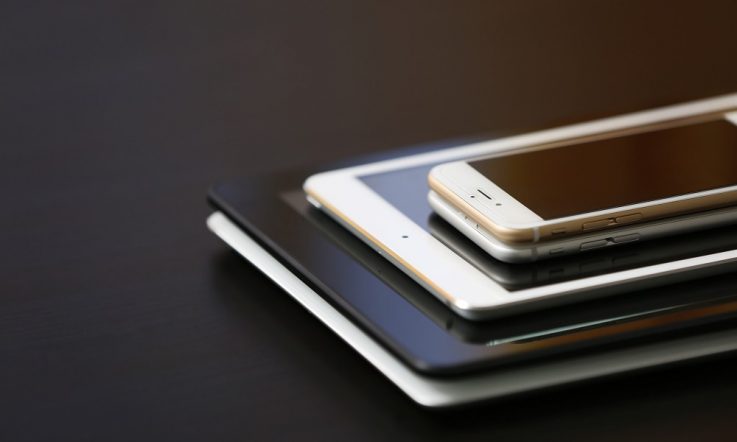 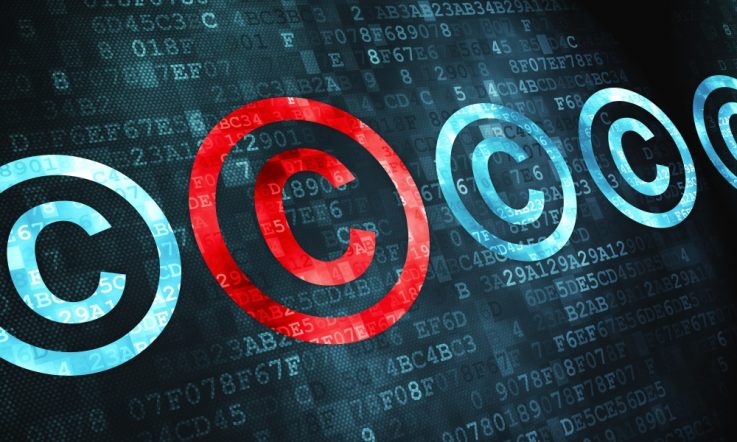