What did dinosaurs eat? When building a homemade go kart, which materials are best? And, can a three-year-old run faster than Usain Bolt?

These are just some of the questions early years students at Jakarta Intercultural School have been exploring through a process of play-based inquiry learning.

Class teacher Helen Bartlett trained and taught in New Zealand before moving to Indonesia two years ago. ‘We have always done inquiry in Early Childhood in New Zealand,' she tells Teacher.

'[In my class] it's purely play-based … in that, from a story or a conversation with a child they might ask something and I will simply say “I don't know. We can find that out” or they can take an interest in something and I'll put suggestions to them and say “we could do …”'

Bartlett and colleagues at the school in the Indonesian capital have been working with inquiry learning expert Kath Murdoch. ‘Working with Kath has made me focus on the type of questions that I ask, and how I go about that. And then, sort of organising [the children's] thinking and where we are going to go with that, and how we document things as well,' the educator reflects.

‘Right now we're building a go kart. That came from reading a story about go karts and the kids were really interested, so I said we could try and build one ourselves.

‘From that point I sat them down and asked what we would need. They had to work through the processes of … what sort of material is going to work (they had glass as one of their ideas) and then talking them through “Will that work? What will happen if we use glass?”

‘So, getting them to work through their own thinking and other people's ideas, and bringing them together. It's all done through play.'

Smaller inquiries from play could involve just one question being asked by one child.

‘I'll say “well, how can we find that out, what can we do?” and they work through that process. That can be as simple as looking in a book and finding the answer, then [moving] on.'

Classroom signs remind students about the different ways they can find an answer to their questions: looking on a computer; reading a book; asking an adult; asking an expert; and watching an informative video on YouTube.

In recent weeks, students have been discussing what they already know about dinosaurs and experimenting with fingerprints – an inquiry prompted by a book about the human body.

‘We've also learnt about fast running. Some kids have decided who's the fastest runner and that came from the question: Who's faster, a cheetah or a human?

‘So, we learnt about Usain Bolt, because of course we had to figure out who's the fastest person. They thought they could be faster than Usain Bolt, so I set them a challenge and said “Off you go. I'll time you”.

‘That's still ongoing, some of them will look at their times on the board and say "I want to go out and do that again". But, the fingerprints they were interested in it for about a day or two, then didn't want to know, didn't ask.'

Bartlett says, as a teacher, rather than providing all the answers, one of the most powerful things you can say to a student is ‘I don't know, but we can find out'. Often, she has at least two or three inquiries going each day for different groups of children.

‘I'm very confident that I know that I have three- and four-year-old children and although it's intrinsic in them to naturally ask questions, knowing how to be an inquirer ... that they can be in control of their learning, is at the beginning stages for them.

‘So, I think long-term … that when they get to Grade 5 they should be able to do [a certain aspect] independently, so their teacher can be a little bit more hands-off, but for me I'm a little bit more instructive. It looks a little bit like I'm driving it because, in a sense, I do - those big ideas need to come from somewhere, but then they also give me the boundaries within which I can work as well.'

In addition to creating a stimulating and engaging environment for students, Bartlett adds the inquiry learning method has its own rewards for the teacher.

‘You have to change your mindset and get back into the love of learning … I don't [think] of myself as someone who passes on learning to children, I get to learn with them. That, to me, is so much fun.'

How do you respond to inquiry questions from students? Do you always provide the answer?

How can you support students to discover the answer for themselves? 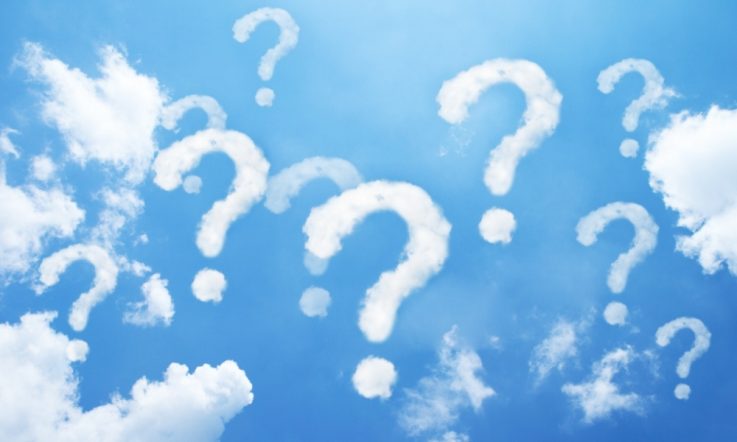 Inquiry based learning in action 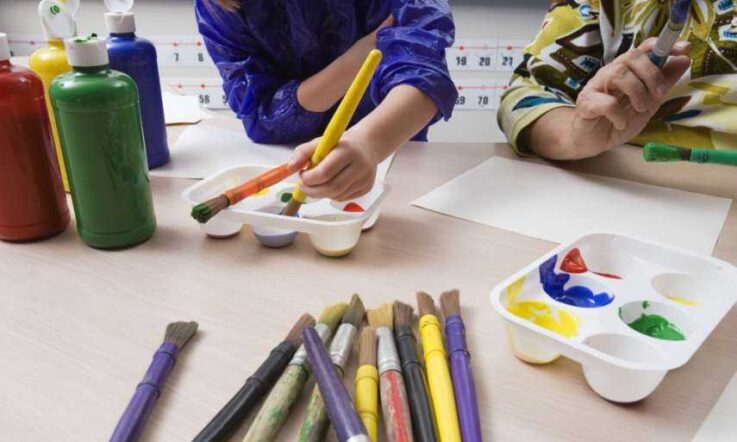 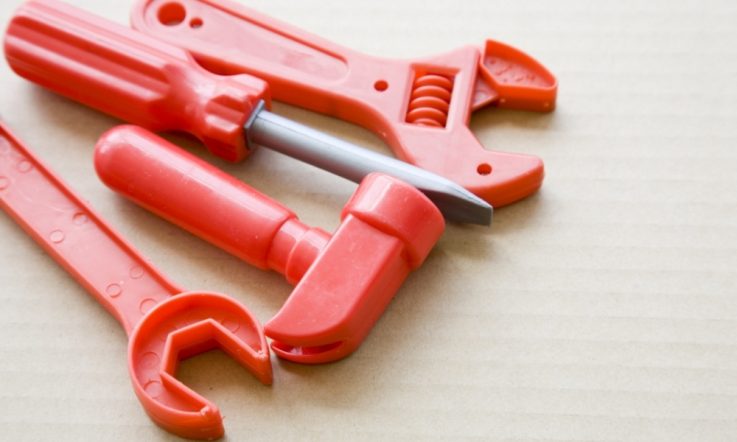