Is lunchtime at school long enough for students?

As a primary school teacher, are you aware of how many students in your class are finishing their lunch each day? How many are taking food back home?

In many schools across the country, time is assigned during the daily lunch break for children to eat before they go to play with their friends. New Australian research has found that most primary school students have just 10 minutes to finish their lunch during the school day, and many think this isn’t long enough.

The study, Enough time for lunch? The duration and governance of lunch eating times in Australian primary schools: A mixed-methods study, was published in the journal Appetite and involved surveying over 400 parents and over 100 teachers about how long children have to eat at school, and how that eating time is supervised.

‘Most teachers have probably already seen the benefits of kids having tummies full of healthy lunch, so it is important to make sure there is time for them to eat. With only 10 minutes being allocated in most schools, we have shown it is hard for kids to finish their lunch in that time,’ co-author Dr Claire Margerison, Advanced Accredited Practising Dietitian and Senior Lecturer in the Institute for Nutrition and Physical Activity (IPAN) and the School of Exercise and Nutrition Sciences at Deakin University, tells Teacher. ‘We also found the more time given, the more often kids finished their lunch. So, if teachers can ensure classes don’t run late and there are fewer distractions in that eating time, children will have more opportunity to finish their lunch and not have to rush.’

‘This research question about the amount of time kids are given for lunch, came from my own experience with my three boys at primary school coming home hungry with lunchboxes full of food,’ Margerison explains. ‘We started wondering why this happens and overall how conducive the school environment is to eating lunch and how we can improve it.

‘We know that energy-dense nutrient-poor foods are present in as many as 93 per cent of lunchboxes and that that the majority of Australian children do not consume the recommended amount of fruit or vegetables. We wondered whether the amount of time that children are given to eat their lunch at school may have an impact on what and how much they eat,’ co-author Dr Melissa Burton, Research Fellow in the School of Exercise and Nutrition Sciences at Deakin University shares with Teacher.

Most Australian research into the school food environment focuses only on canteen guidelines, their report notes, which leaves a gap in understanding about student eating routines during lunchtime. In their report, the authors share that existing international literature on this topic shows ‘shorter lunch breaks can reduce intake of important nutrients such as iron and calcium, as well as increase food waste and speed of eating. Conversely, longer lunch breaks can encourage students to eat the most often neglected, nutritious foods including fruits, vegetables and milk’ .

‘Longer breaks have also been shown to reduce the probability of being overweight,’ they add. ‘Time required for eating is also impacted by age with evidence indicating that five-to-six-year-old children spend more time on non-consumption activities, such as socialising, and therefore take longer to eat their lunch. Exacerbating this issue is a growing trend for schools to prioritise academic pursuits over breaks.’

Respondents were also asked whether they believed the eating time was inadequate. One-quarter of teachers agreed, compared to 43 per cent of parents.

The concept of teachers supervising children eating their lunch, and eating their own lunch with their students, was also addressed in the survey.

‘Almost two-thirds of parents and three-quarters of teachers indicated that they either “agreed” or “strongly agreed” that children should be supervised at all eating occasions in school,’ the researchers report. However, when it comes to teachers eating lunch with their students, they say ‘significantly more parents compared to teachers “agreed” or “strongly agreed” that teachers should eat their lunch with students (43.7 per cent and 22.5 per cent respectively)’.

Improving the food environment at schools

Respondents were also asked what can be done to improve the food environment in schools. Many parents and carers mentioned lengthening the time given to eat, but this same idea was only suggested by two teachers.

As well as this, many parents said the short eating time means their children rush to eat their lunch so they don’t miss out on playing with their friends. For example, one parent said: ‘I’ve started giving my son Up&Go drinks for lunch as it’s the main thing he’ll have. He doesn’t want food to cut into his playing time – he’d rather go without’.

Parents and teachers also had some suggestions on how to better educate parents and carers about healthy school lunches. ‘In our study, most parents thought that giving individual students negative feedback about the foods they brought to school was inappropriate. However, the majority were receptive to receiving more communication and general advice about healthy eating. For example, food ideas and nutrition information included in the school newsletter,’ Burton says.

As a primary school teacher, take some time to answer some of the questions posed in the survey:

As a school leader, what are some ways you could communicate with parents about healthy lunchbox choices? Would communicating through the school newsletter be something that works for you and your school community? 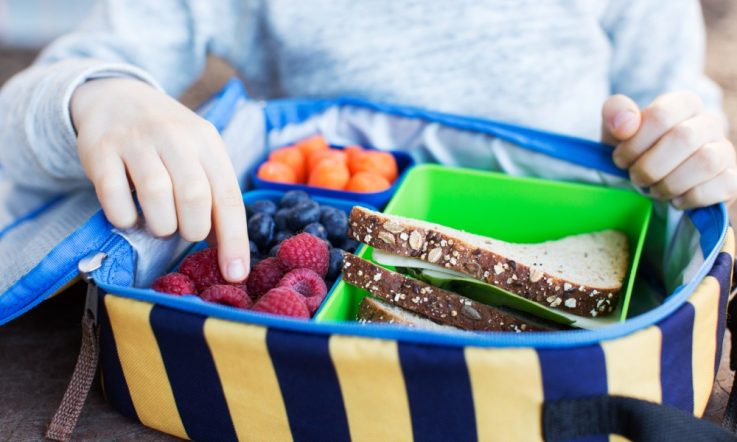 Childhood obesity – what can schools do? 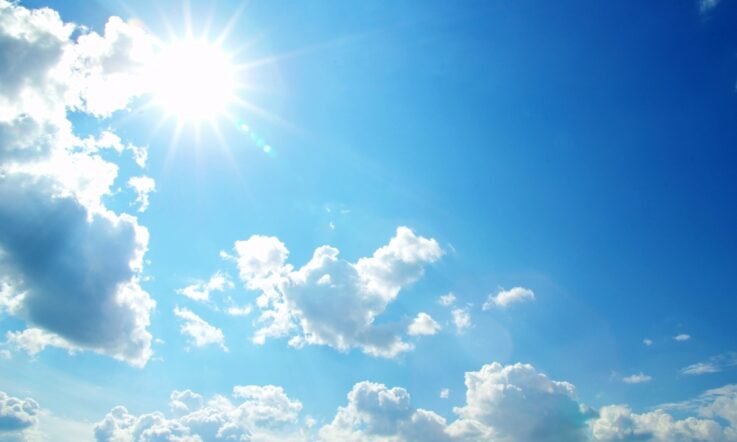 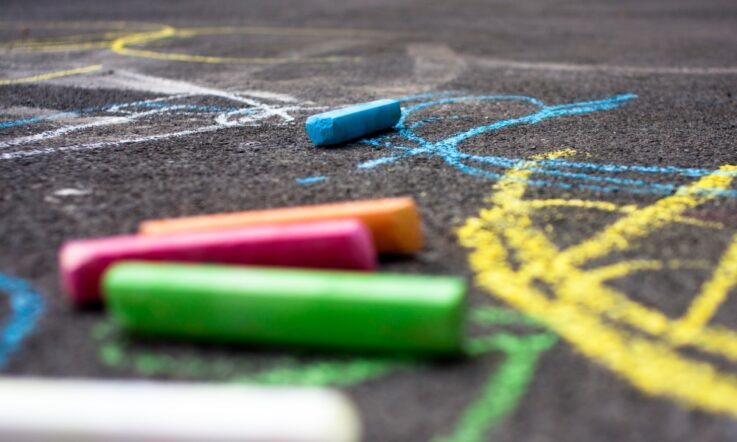