When Lana Read became principal at University of Canberra High School Kaleen four years ago, she says she walked into a very difficult situation.

‘It was in a very difficult position four years ago when I joined them with less than 200 students and a very marginalised student population. …Our local community was choosing not to send their children to Kaleen High School. The school had a very bad reputation and was not achieving very well educationally,' she shares.

According to Read, this was compounded by the fact that educational outcomes for students were well below national means in every form of testing and staff dissatisfaction was also high.

‘So what had happened was we had an influx of students from outside of area and we ended up with … 47 per cent of students in the school with complex needs, diagnosed disabilities and complex behaviours. So it was incredibly challenging on a day-to-day basis with violence and lockdowns and just a general complacency towards education.'

From the outset Read was faced with the question of ‘where do I start?', but she got to work and made a series of changes that have resulted in major improvements.

‘The current context will see 380 students enrolled there this year from [Year] 7-10 so that's a significant increase, almost 100 per cent … and a far more diverse, I suppose, range of students, rather than just that high level … we're down below the 30 per cent mark now with complex needs, behaviours and disabilities so the context has changed over that three year period to being a much more community-based school with the local communities coming back, which is great.'

Read started teaching in the year 2000 after studying education as a mature-aged student. Quite soon into her education career, she found herself moving up the ranks and working herself into leadership positions.

After four years of teaching, Read was an Executive Teacher and then two years later a Deputy Principal. She became Principal of McGregor Primary School in 2012 and took on the role at Kaleen in 2016.

In 2015, Read learned of the Certified Practising Principal (CPP) program through her connection with the ACT Principals Association. CPP is an award that recognises school principals who have attained high standards of educational leadership. It recognises principals whose leadership has led to improvements in the quality of learning and teaching in their schools. In 2015, Read decided to sign up for the pilot of the program.

‘It was appealing to me though because I've always been big on using research to inform my practice and using other people's research is fabulous, but I knew that I could do some research around what I was about to undertake at Kaleen,' she says.

‘And if I was going to be doing that as part of my annual action plan anyway and reporting on it to the school board anyway, then I thought it would be a really good opportunity to actually formalise that and collect the data and pull it together in a way that I could then do my own personal reflections on myself as a principal.'

Collecting evidence to support the project

The certification process itself involves deep professional learning for candidates and supports them in strategically driving their school improvement agenda. Read says she identified the issues she needed to address in her own school context.

‘We had teachers working in isolation, there was no collaboration, no professional learning community at all. So there was no collective responsibility for student outcomes and therefore the expectations were really low and teachers felt really unsupported in their work,' she says.

To begin the process, Read focussed on building a professional learning community in an effort to boost teaching and learning outcomes.

‘So that had to happen and the research showed me that building professional learning communities actually addresses both the teacher satisfaction and self-satisfaction, as well as the outcomes for the students. In fact, if a professional learning community (PLC) is done well, they lead to significant improvement in student achievement levels,' she says.

To achieve certification, principals are required to demonstrate, with evidence, how their leadership meets the Australian Professional Standard for Principals. Read says it was important that the evidence she collected for CPP was the same evidence she was collecting to hold herself accountable to the school board each year.

‘So we looked very strongly at students' learning data, both from NAPLAN results, from PISA international results, and our local data that we collected in the school for literacy and numeracy.'

The ‘most powerful professional learning'

‘I often tell people that it's probably one of the most powerful professional learning activities I've ever undertaken as a school leader,' Read says of the CPP, ‘and that's because as school leaders sometimes we're not as reflective as what we should be on our own performance and we don't necessarily hold ourselves accountable.'

Read says she's learned a lot about herself as a leader during the CPP process, but particularly during the transition from her former school to her post now at Kaleen.

‘I was incredibly impatient, I expected change to happen a lot more quickly and I didn't take into account the different setting and the different context, purely being a secondary school setting, which is a whole different world to a primary school.

‘It's so much more complicated … so it took me back to my basic teaching skills, as well as having that visionary leadership overriding it all, so I never lost sight of where we were going. I had to plan much more effectively for implementation in what we were doing and for resistance from staff to change generally. So I've completely refined my change management processes as a result of doing the CPP process.'

Read says CPP is something she'd ‘absolutely' recommend to other school leaders and that the impact is felt not only by herself as the leader, but on the entire school community.

‘It's also inspired a lot of my teaching staff to actually undertake further study … I've now got about 10 teachers undertaking Masters and one doing a PhD because they can see the power of research and reflection and they're wanting to actually embed that in their own practice as leaders. So the impact has actually been a lot broader than just on my own practice.'

Lana Read says ‘as school leaders sometimes we’re not as reflective as what we should be on our own performance and we don’t necessarily hold ourselves accountable.’

As a school leader, how often do you make time to reflect on your practice? What are some of the issues you’ve identified in your own school community that you’d like to address? 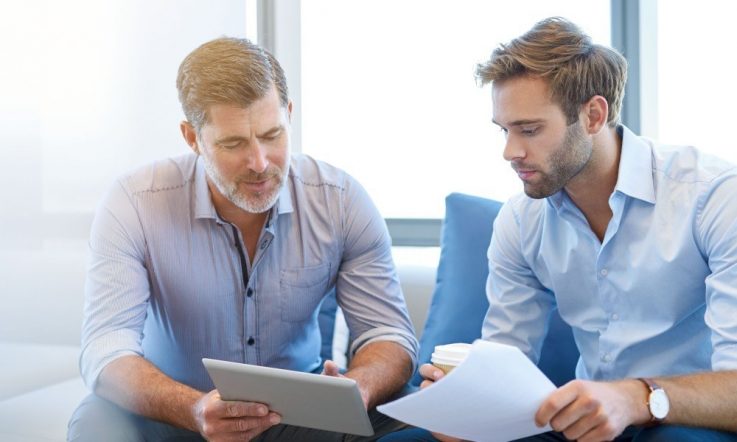 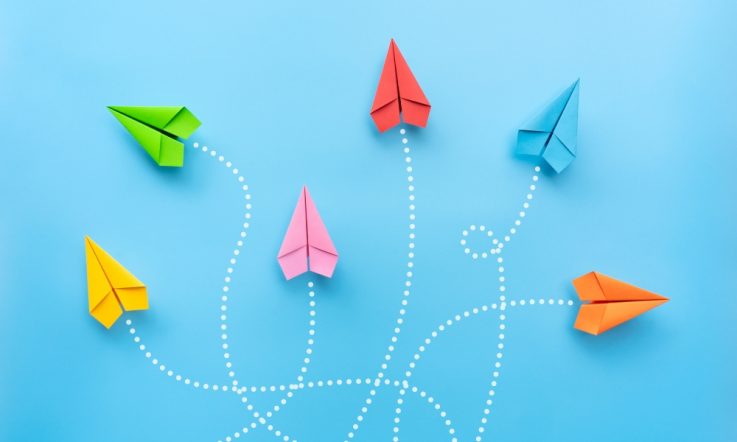