As you begin to prepare your lessons for next year, you will be seeking out resources and support on how to best deliver these lessons, while at the same time addressing gaps in student knowledge and skills. Whole-school, cohort and individual student data can inform your future planning. It can also be useful to take a look at the national picture.

The Australian Curriculum: Civics and Citizenship provides students with the opportunity to develop the skills and values to be active and informed members of the Australian community. It aims to provide students with an appreciation of diverse perspectives, empathy, collaboration, negotiation, self-awareness and intercultural understanding.

The National Assessment Program – Civics and Citizenship (NAP-CC) assesses students’ skills, knowledge and understandings of Australian democracy and its system of government, and the rights and legal obligations of Australian citizens. It also provides an indication of student attitudes and their engagement in civic-related activities at school and in the community.

The most recent national report presents the findings of the sixth NAP-CC, which was administered in 2019. The assessment was delivered online to a representative, random sample of students in Year 6 and Year 10. Data were provided by 5611 Year 6 students from 332 schools, and 4510 Year 10 students from 295 schools.

The results reveal that Australian students’ performance has plateaued when it comes to understanding the importance of democracy and appreciating national values – just 38 per cent of Year 10 students reached the proficient standard, and 53 per cent of Year 6 students achieved the benchmark.

Achievement standard – what should students be able to do?

For each year level, the Australian Curriculum: Civics and Citizenship provides an achievement standard, which describes the attributes of a ‘typical’ student.

For Year 6, this includes being able to:

For Year 10, this includes being able to:

In NAP-CC, six proficiency levels were established, ranging from ‘level 5’ to ‘below level 1’.

The 2019 report explains students working at level 5 demonstrate precise knowledge and understanding of the workings of Australian democracy and the contexts in which it has developed. In general, they evaluate civic actions and recognise the potential for ambiguity in contested civics and citizenship concepts.

Students working at below level 1 demonstrate knowledge of the notion of fairness and recognise some basic human rights. They also demonstrate familiarity with basic aspects of democratic processes and legal systems and some familiarity with generalised characteristics of Australian identity.

Each NAP–CC 2019 assessment item was mapped to one of the content descriptions in the Australian Curriculum. The 2019 national report includes lots of great information for teachers, including examples and suggested activities. Here, we have chosen an example test item from the area ‘Government and democracy’. This test item was given to both Year 6 and Year 10 students.

The theme ‘Government and democracy’ involves a study of Australian democracy and the key institutions, processes and roles in Australia’s system of government. Here are some questions you could explore with students:

To further develop and extend students and their understanding of the function of the Australian Constitution, the national report suggests teachers consider the following learning activities:

The Parliamentary Education Office has also produced this useful resource Year 5-12 students, for holding a referendum in your classroom which includes a ballot paper template, voting table and extension activities.

Stay tuned: In the next installment of this three-part series we’ll discuss two more themes explored in the national report, ‘Laws and citizens’ and ‘Citizenship, diversity and identity’, and will provide examples and teaching activities to help inform your lesson planning.

[*]©Australian Curriculum, Assessment and Reporting Authority (ACARA) 2009 to present, unless otherwise indicated. This material was downloaded from the ACARA website (www.acara.edu.au) (Website) (accessed October 2021) and was not modified. The material is licensed under CC BY 4.0 (https://creativecommons.org/licenses/by/4.0/). ACARA does not endorse any product that uses ACARA material or make any representations as to the quality of such products. Any product that uses material published on this website should not be taken to be affiliated with ACARA or have the sponsorship or approval of ACARA. It is up to each person to make their own assessment of the product.

Consider the list of lesson activities outlined in the article. Which of these could you use with students in your classroom? Which resources would you need to support you to do this? If you were hoping to extend students in the area of ‘Government and democracy’, how would you go about doing so? 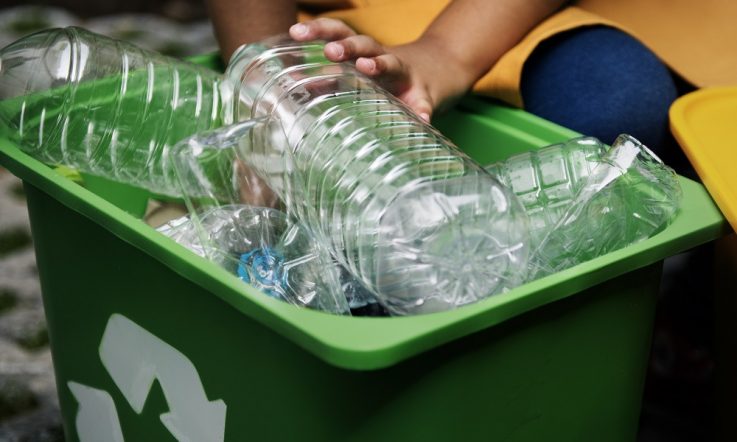 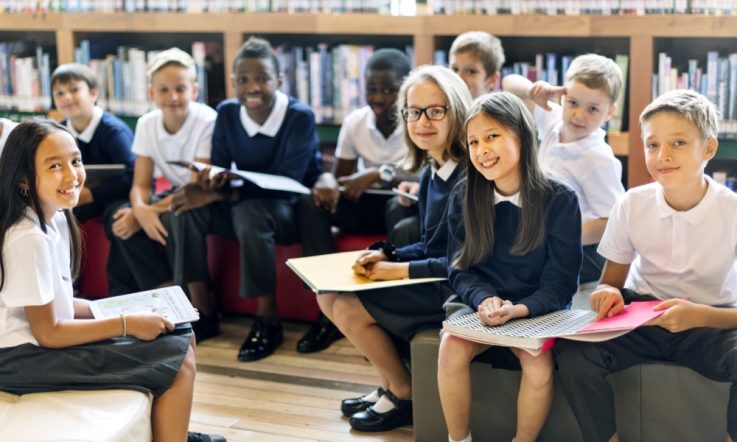