A report from researchers at the University of Arkansas, published in Educational Researcher, details the results of five random assignment experiments spanning two years where school groups were assigned by lottery to attend a live theatre performance, or, for some groups, watch a movie version of the same story.

Lead author of the report, Distinguished Professor of Education Policy at the University of Arkansas Jay P. Greene, says seeing live theatre significantly altered the values of students, but seeing a movie did not produce the same results.

‘In particular, we observed increases in tolerance and an increase in social perspective taking for students who saw the live theatre performances,' he tells Teacher. ‘So these are both related measures that capture how understanding people are of other people's perspectives, or of other people's situations. And so seeing live theatre appears to make students more understanding of and accepting of different people.'

For this research, performances included A Christmas Carol, Hamlet, Around the World in 80 Days, and Peter and the Starcatcher ­­– all performed by an award-winning professional company – and Twelfth Night, performed by university theatre students. Participating schools were primarily from northwest Arkansas in the United States. Nearly 1500 students participated in the sample and were, on average, in the middle of Grade 9.

The research shows that students can benefit from school field trips to see live theatre. ‘The effects are most robust with respect to measures of Tolerance and Content Knowledge. Whether we control for pre-treatment measures of outcomes or not, students experience an increase in Tolerance as well as a greater understanding of the plot and vocabulary of stories if they see live theatre,' the report notes.

The academic says he thinks of out-of-school arts activities as a window to a wider world for these children. ‘If we show them theatre about things that take place in a different time, half way around the world, it's as if they're being transported to that faraway place and far off time and that's the broadening experience we think they're getting and that's why we think we're seeing these tolerance and social perspectives taking effect,' he explains.

‘So, for example, one of the plays they saw was Hamlet, and Hamlet is a common assignment to students in English classes in high school and so the control group quite often had read the work, they had just never seen the play. And so, students who had seen the play were more informed of the plot and vocabulary of the play than those who simply read it.'

The research also shows that going on a field trip to see live theatre produces benefits that cannot be produced by watching a movie instead. The report suggests that this is educationally significant, as watching movies is an extremely common school practice, but it may produce little learning.

‘Going to see a play, on the other hand, is less common but appears much more effective. This is especially surprising given that many films may be higher quality productions than plays accessible to school groups,' the report reads.

‘But as we saw in our experiment, even seeing a university play of Twelfth Night taught students significantly more plot and vocabulary than seeing the film with award-winning actors like Helena Bonham Carter and Ben Kingsley. The in-person experience, again, appears to trump the skill of the actors.'

Comparing these results to similar research

This pattern of results is consistent with earlier research from Greene and the team, which found similar effects when taking students on field trips to an art museum.

‘The reason we did this [live theatre] research is that actually it's a follow up to an earlier project we did in which we randomly assigned school groups to visit an art museum,' Greene tells Teacher. ‘We actually randomly assigned 11 000 students to go to a local art museum and then we followed up with them and observed certain outcomes.'

When looking at the results of the live theatre research, Greene says there were two big surprises for him. ‘One is how similar the results were between the theatre experiment and the art museum experiment. It was surprising to me that the different kinds of arts activities produced similar benefits for students and I didn't expect that. I had no reason to think that would necessarily be the case, but there appears to be something common about out-of-school arts activities that produce similar benefits. So that's one surprise.

Looking ahead, Greene and the team are already looking at expanding on this research and have two long-term experiments underway. These will involve increasing the amount of exposure to out-of-school activities that students experience by having them participate in multiple activities each year. This work will be done in partnership with the Woodruff Arts Center in Atlanta, Georgia, and the Crystal Bridges Museum of American Art in Arkansas.

This research found that simply watching movies did not produce similar benefits to going to see a live performance. Think about a time your students watched a film in class. Was it possible to take them out to watch a live theatre performance instead? Is this something you’d consider for future lessons? What challenges would you face?

In your experience, have you found that taking students on cultural field trips increases their content knowledge in a significant way? Has it increased their understanding of the broader world? If so, in what way? 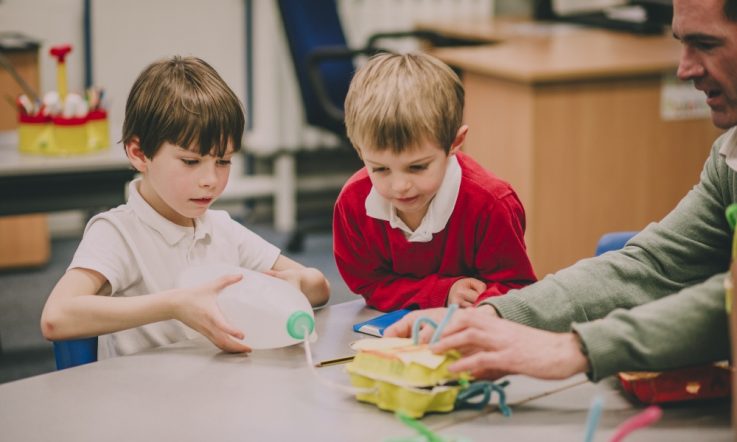 Integrating Arts and Science in the classroom 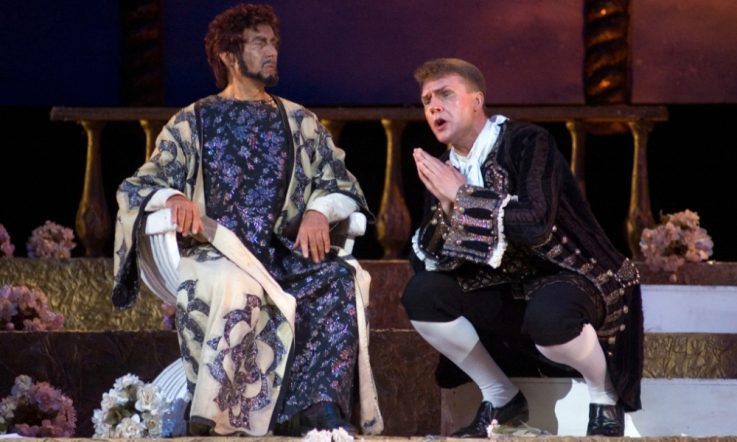