Associate Professors Penny Van Bergen and Naomi Sweller of Macquarie University and Professor Linda Graham of QUT conducted a series of interviews with 96 students from Grades 3-10 to hear their memories of former teachers to determine the quality and consistency of these relationships over time.

Their findings are published in School Psychology Review, in a paper titled Memories of Positive and Negative Student-teacher Relationships in Students with and without Disruptive Behavior.

Van Bergen says the researchers were motivated to conduct the study because no previous research has compared how students with and without disruptive behaviour remember their own past relationships with teachers.

The interview included nine questions, asked in the same way for each participant. In the beginning, students were asked four questions about their first-remembered teacher. Then they were asked if they could remember a teacher with whom they had a strongly positive student-teacher relationship. Those who responded ‘yes’ were asked what made the relationship positive.

Main findings from the study

‘Even students with severely disruptive behaviour, a good number of them can at least remember one positive relationship,’ Van Bergen says. ‘That gives us good guidance that these are not students who are somehow unlovable or impossible to form relationships with. In many, many cases, they have these rich, positive relationships that the theory would tell us have really benefitted those students. I think that’s really useful for teachers, particularly pre-service teachers, to think about,’ she adds.

Of the students who could recall a good relationship with a teacher, they were asked what made it this way. Most students (84 per cent) discussed behaviours of the teacher, including teacher kindness and care (38 per cent), helpfulness (16 per cent), humour (12 per cent), and effective teaching (10 per cent).

Students were next asked if they could remember at least one teacher they really didn’t get along with or with whom they ‘clashed’. Students who responded ‘yes’ were next asked what would bring on a clash. Most students (86 per cent) discussed behaviours of the teacher, with all such responses focusing on teacher hostility and injustice (swearing at the student, belittling the student’s abilities in front of others, or treating the student differently to others). Forty-one per cent of students in the non-disruptive group recalled at least one strongly negative student-teacher relationship.

At the same time, one-third of students in the disruptive-alternative school group couldn’t remember a single positive relationship with a teacher.

‘We want every student to feel as though schools and teachers are on their side,’ Van Bergen says. ‘We don’t know whether it’s the case that there was genuinely actively negative relationships at the time or whether it’s a broader perception that school’s not for them, but either way I think it’s a sad finding. I think we think about that particular group as being particularly vulnerable in multiple ways.’

Across groups, students referred to the teacher’s behaviour (57 per cent) more than twice as often as their own (22 per cent). Students were asked if there were some teachers that they got along with better than others. There were no significant differences between groups.

Implications of this research

‘We identify opportunities for teachers and school counsellors to complement existing interventions by directly addressing students’ perceptions of hostility and injustice during difficult or conflictual interactions,’ the researchers say in their journal paper.

The researchers also identify the importance of professional development opportunities that support pre-service and in-service teachers to better regulate their own frustration, aggression and anger.

‘I think understanding what makes a relationship positive or negative from a students’ perspective is really useful,’ Van Bergen says. ‘I think this is something a lot of teachers do really naturally already but just thinking about not just what’s right or wrong or what’s justified or unjustified, but actually how is a student going to actually perceive this? I think it’s useful because it’s the students’ perception that’s going to drive their understanding of the relationship.’

When building relationships with students, Van Bergen says that teachers should never worry that they’re being ‘too caring’. ‘It doesn’t mean permissiveness; it doesn’t mean you don’t need homework and you don’t need boundaries and rules. We need those things but it comes with that care at the same time,’ she adds.

Think about the students in your class. How do you work to build positive relationships with all students? Have you considered how students perceive these relationships from their perspectives? Have you explicitly asked them about this?

How do you go about engaging with students who display disruptive behaviours? Have you found any particular strategies for building relationships to work well with these students? 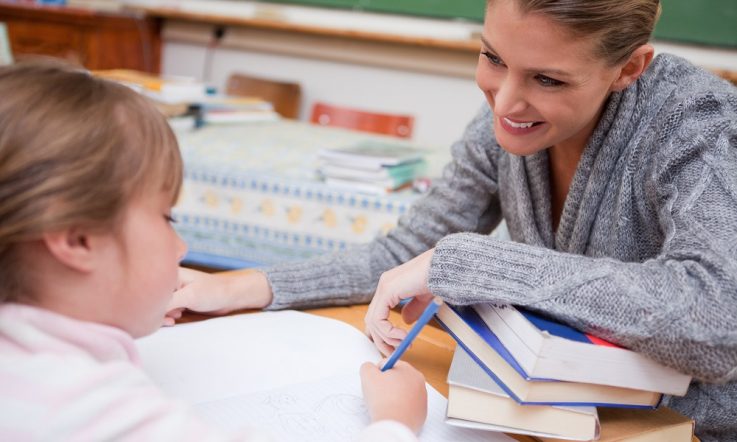 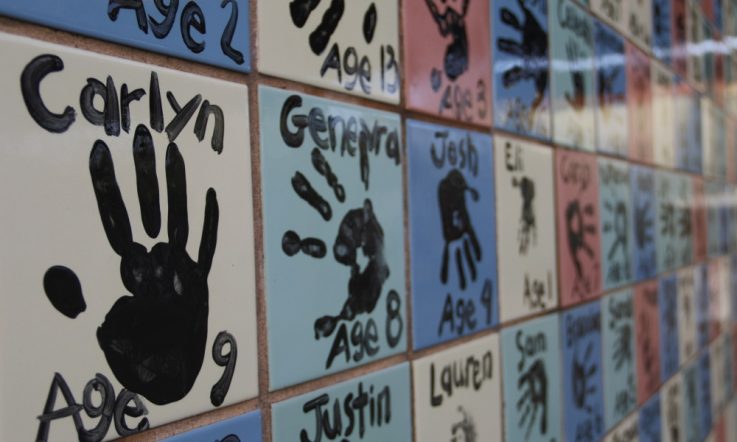