At Mount Waverley Secondary College in Melbourne, student voice is at the heart of a push to build stronger teacher-student relationships.

Last year the school signed up for the Victorian Student Representative Council's Teach the Teacher program, which promotes student-led professional learning for staff. Under that initiative, Year 11 and 12s at Mount Waverley created their own surveys to delve deeper into the issues.

‘We're a fantastic school and we do get academic results that are quite impressive and in that survey data certain areas were really strong,' Dureau tells Teacher. ‘But we thought maybe teacher-student relationships … that can be a product of having quite a large school where there's over 300 kids in a year level. It can be a really great thing being at a big school but it can also mean that you might not have the same teacher twice or you might have a teacher that has never met you before, that sort of thing. So, the kids thought maybe it was also about that.'

The Year 11 and 12s surveyed all students at the school about what they thought made a good teacher. There were some clear trends that emerged, including: being passionate about what you teach, being kind and understanding, being enthusiastic, being patient with students when they don't understand something in a lesson, and simply taking time to ask a student how they are.

The students also surveyed staff. One of the things they were asked was why they teach. ‘The teachers were saying “I love working with young people”, “I'm really passionate about the topic that I teach” … so, the responses were matching up,' Dureau says. ‘We identified this kind of disconnect where maybe the students don't realise that the teachers are here because they care and they're passionate about what they're doing and maybe in having quite high expectations academically that's not coming through to the students.'

The students then ran a staff professional development session where they presented their survey data – focusing on the positives and areas they thought they could work on. One of the major messages was that students wanted a forum where they could give teachers their feedback.

‘The kids really felt that there was no avenue for them to give their teacher that feedback, unless they went up to a teacher and said [something]. That was something that students aren't likely to do and it can come across in the wrong way …,' Dureau explains.

As a result, students worked with teachers to create a survey which can be used at any year level in the school (Year 7 to 12) and in any subject area. It includes broad questions about the classroom environment, if they feel the learning intentions are being made clear and how they like information to be presented.

Every teacher has to use the survey at least once a semester with one of their classes. Dureau says the data then feeds back into triad observation groups run across the college. ‘A leading teacher oversees two triad groups. I oversee two and I'm actually a member of one of the groups as well. We observe each other's classes and we have discussions pre and post observation.

‘As part of that group, when we have meetings, we actually discuss our own survey data with our colleagues. So, the reflection's definitely happening in those group observations. It's also happening with the students – I certainly show my students the survey data. And that was another interesting by-product of the surveys that I hadn't considered before we did it, those conversations that you'd also have with the students about the results.'

Dureau and her students shared their work at this year's Excellence in Professional Practice Conference. Teach the Teacher is just one aspect of the school's student leadership program. To further support staff from other schools who are increasingly requesting information and site visits, Mount Waverley is holding a Student Voice and Student Leadership professional learning conference on 31 August.

‘It's being run by the students in collaboration with the staff. The kids have made the fliers and they've set up the booking system online … they're in charge of the budget, the food, the whole day – from ordering lanyards to all the PR material.'

Schools are invited to send four representatives – two staff and two students. To find out more contact Hayley Dureau at dur@mwsc.vic.edu.au or to register click on the link.

How are you capturing student voice in your school?

How are you following up on student feedback?

Hayley Dureau was one of the presenters at this year’s Excellence in Professional Practice Conference. To read about previous presentations, and the impact the projects are having on student outcomes, visit the Teacher archive. 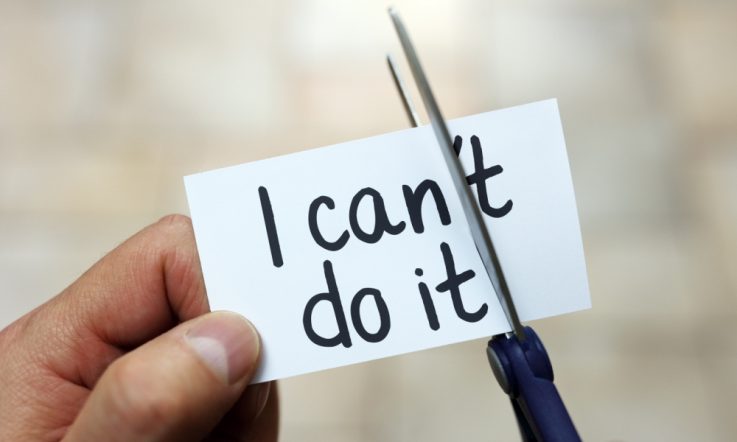 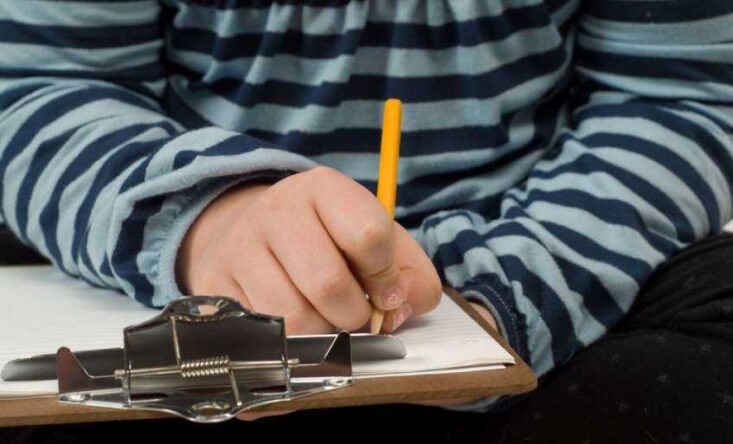 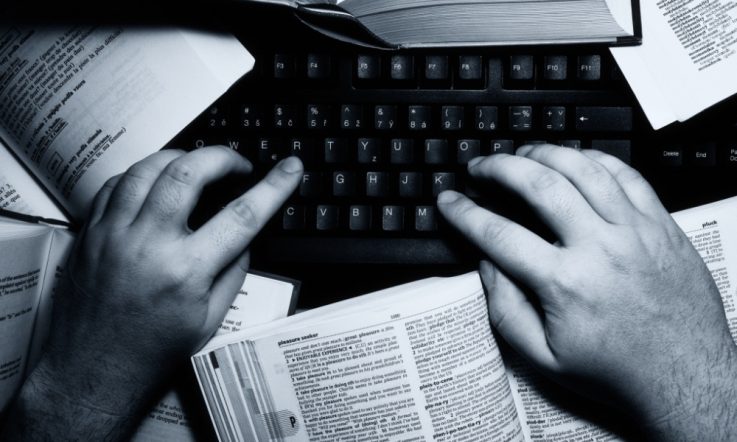