Back at the beginning of 2018, we brought you the story of a new intervention program for disengaged male students at Cherrybrook Technology High School in New South Wales. At the time, PE teacher Rick Pedley-Smith and his colleague Wade Fairclough had just created a tailored program targeting male students who had disengaged from learning. The Rite of Passage Program had 10 student participants who worked through challenges during one lesson each week with Pedley-Smith and Fairclough – many of which involved intensive physical activity challenges – with the aim of building their self-esteem and resilience. Now, almost four years later, we caught up with Pedley-Smith to see how it has evolved over the years to continue to improve student learning and wellbeing.

The Rite of Passage (ROP) Program, now in its fourth year, has had 10 male students enrolled during the 2021 school year. It now runs for students throughout Year 9 and Year 10, and aims to help them understand how to be successful, resilient and diligent young men. While there is still an emphasis on physical activity, the school has now introduced more non-physical activities to challenge students mentally and emotionally.

Students spend at least one hour each week with Pedley-Smith or Fairclough working through the program, which sees them participate in physical activity, self-reflection and poetry tasks. Originally, students entered the program in Year 10, but this has since been brought forward one year.

‘We decided that wasn’t actually a long enough time period to actually facilitate long lasting change,’ Pedley-Smith shares with Teacher. ‘They’re [now] identified in Year 8 … and then we initiate the program in Year 9, usually at the very beginning, so at around the second week of school.’

The addition of a poetry task is also new. Rudyard Kipfling’s poem ‘If’ is presented to the students, and they are then challenged to find their own poem to perform in front of the group. ‘What we’ve found is that a lot of the boys weren’t worried about the physicality of the program, they kind of thrived on it,’ Pedley-Smith explains. ‘[Performing] was definitely far more challenging, so it seems to them that some of the social consequences of that far outweigh the physical risks within the program.

‘It’s very emotive, it’s very expressive and that’s just one thing that we’ve found challenged the boys, but also pushed their literacy, it pushed their understanding of emotive language and just gave them a different viewpoint from which to challenge themselves.’

Reviews of the program are integral to its success and suitability and, as such, are done both formally and informally on a regular basis. Formal reviews are held every six months and informal reviews almost weekly, when Pedley-Smith and Fairclough reflect on how each individual student responded to the tasks presented for that particular week.

At the end of their time in ROP, students are also interviewed and asked to write a detailed report on what they’d like to see change for future students, so they have the opportunity to invest back into the program.

Reviews have shown, for example, that the initiation activity is still an integral part. Pedley-Smith says it is an important task to show each participant is starting on a level playing field, and involves every student and teacher that is part of ROP completing 100 burpees, 200 push-ups, 300 squats and a one mile (1.6km) run, all while carrying a 5kg pole.

‘It’s a really short, sharp way of personal accountability. And, you know, it’s almost formulaic that you can see the boys, they’re going to be cranky, they’re going to yell at each other, they’re going to swear, there are probably going to be tears, and then they’ll start laughing and realise that, you know, team work is the only way to do it and breaking things down into tiny small goals – say five repetitions at a time – is the way to get through it,’ Pedley-Smith says.

Impact on student learning and wellbeing

As was the case when the program first was established, attendance has dramatically improved for students involved in ROP in 2021, and their uniform compliance is improving too. Data show too that their behavioural incidents are declining in severity and frequency.

‘The other big one we’ve had and the real success that we measure is the number … that actually seek further help,’ Pedley-Smith shares. ‘So we have a really, really strong rapport with our wellbeing team, especially the counsellors. Part of the deal is, you know, when things do come out… we have to refer them through and [the] vast majority of boys are actually willing to go down and talk and, you know, actually be part of the counselling.'

Adapting a program to suit your school context

Since our article in 2018, Pedley-Smith has been approached by other schools looking to implement a similar program to meet the student needs in their school context. He says that while Cherrybrook Technology High School’s exact program wouldn’t necessarily be appropriate to implement in a different school context, the key principles and goals are transferrable.

‘Schools from Dubbo, schools from Sydney’s south-west, Sydney west, Sydney north, all those different regions have picked up on it which has been great,’ he shares.

As for the future of ROP, Pedley-Smith hopes to continue to strengthen connections with the wider community, and for the program to be adapted by more schools.

To get in touch with Rick about the Rite of Passage program, you can contact him via email: richard.pedley-smith@det.nsw.edu.au

Think about a longstanding program currently running in your school. How often is it reviewed? Are students involved in the review process? Are they given the opportunity to invest back into the program by providing their feedback? How are you ensuring you utilise this feedback? 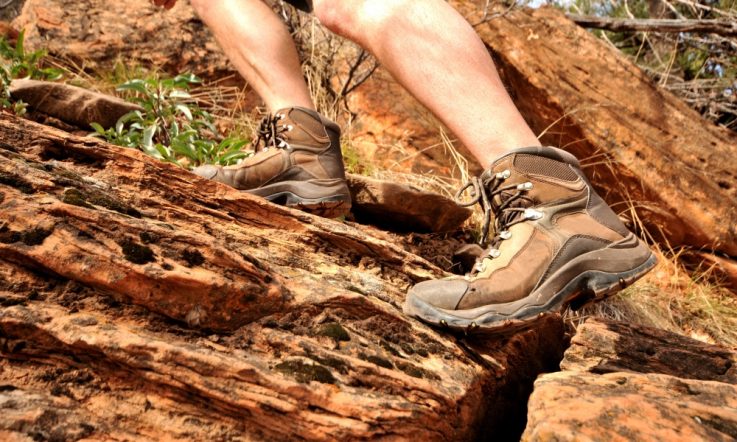 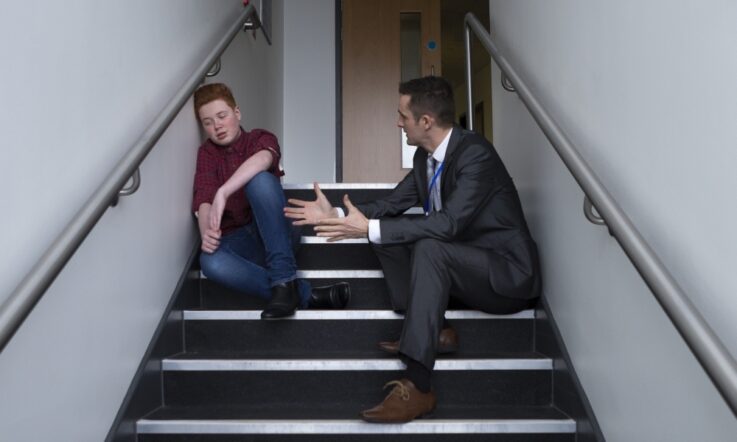