Musical leaders in the early years

What does it mean to work musically in a kindergarten? How do the personal musical preferences and practices of early childhood educators shape children's educational and cultural experiences and understandings?

A Norwegian study carried out in seven Oslo kindergartens has examined these ideas and identified five informal roles – termed ‘musical pathfinders' – that early years educators take on as they guide children, and share their cultures, using music.

The research team from Oslo Metropolitan University and Inland Norway University discuss their findings in ‘Musical pathfinders of the kindergarten', published in the journal Contemporary Issues in Early Childhood.

Lead author, Professor Jan Sverre Knudsen, tells Teacher: ‘Our work strengthened our belief that the kindergarten is much more than an institution for children's learning and development, it is also a cultural space where children and adults live out their cultural lives and enjoy musical practices together.'

Australia's Early Years Learning Framework emphasises the importance of ‘cultural competency' to support the development of every child's sense of ‘belonging, being and becoming'. The authors of this study note that in public discussion of cultural diversity in education, ‘the focus is largely directed toward language, religion and cultural background, while music, drama and the arts are rarely brought into the discussion'.

Knudsen and colleagues Gry Sagmo Aglen, Ingrid Danbolt and Nina Engesnes chose kindergartens with a strong focus on music. They carried out observations and audio recordings during free play, circle time and meal times, and held interviews with music practitioners and kindergarten leaders, asking them to reflect on their own work.

‘In our research we encountered a number of practitioners who engage with their own, personal musical preferences when working with children, and who see their professional work as an arena for playing music, enjoying music and developing their own musical worlds,' Knudsen tells Teacher.

‘For some of the “musical pathfinders” in our study, their motivation for working with children is based on their desire to express themselves through music and interact musically with children. We feel that it is perfectly legitimate, and often useful, for early childhood education professionals to regard their workplace as space for their own cultural expression and development.'

The study found that the musical life of a kindergarten largely rests on individuals with a personal commitment to music. These ‘musical pathfinders' are engaged with music both in the workplace and in their leisure time. In their journal paper, the researchers report the pathfinders are ‘resourceful people whose commitment makes music happen, facilitating social musical moments and inspiring both children and other adults to participate'.

The five informal roles identified by Knudsen and colleagues are:

The DJ chooses popular music they have a personal liking for; there is little music specially made for children. The DJ regards music as a good way to influence children's moods and offers them opportunities to engage emotionally with music and let themselves be influenced or guided by it, such as by gathering children for nap time by playing soft classical music such as Greig's Morning Mood.

The caregiver's main medium of musical expression is his or her own voice and regards music as the most natural way to communicate with children. The caregiver may be heard whistling, humming or singing anywhere – in the kitchen, at the change table, or in the playground.

The caregiver is eager to encourage children's improvised vocalisations and spontaneous play with rhythms, 'responding to their utterances in the same mode – in the children's own “musical mother tongue”.'

The caregiver considers themselves ‘as a musical “charging station”, which the children may seek out to “recharge” through song and physical contact before they again engage in playful exploration of their surroundings'.

The choir leader is a trained kindergarten teacher and music educator who plays the guitar and piano reasonably well and participates actively in an amateur choir outside of work. The choir leader has clear musical goals for their work and carefully chooses repertoire, methods, instruments, movement and dance. They regard music as an essential part of social learning, encouraging children in the choir to listen to each other.

The choir leader encourages children to perform with song and dance, largely avoiding recorded music. The choir leader is concerned with the social effect of singing together and emphasises that active participation in music provides children with a sense of empowerment.

The facilitator is an employee with no formal music background but is an enthusiastic listener. The facilitator contributes with his or her own inspiration and enjoyment of music in the 'gaps' and in free-play activities both indoors and outdoors, but avoids the spotlight.

The facilitator's repertoire consists of common songs, simple instruments and activities used during circle time and from the 'general kindergarten music repertoire'. The facilitator uses this music in unorganised play settings but often withdraws from the activity in order to let the children make music in their own way. The facilitator has 'a keen eye for children's culture, understood as children's own musical play, improvisation and song'.

The performer works as an assistant in the kindergarten and while she or he is without formal training in music or early childhood education, the performer draws on an extensive informal music background primarily from playing guitar in a band outside of work.

The performer's repertoire ranges from traditional children's songs to a more typical 'band repertoire' and they involve the children as both participants in the performances and as audience members. 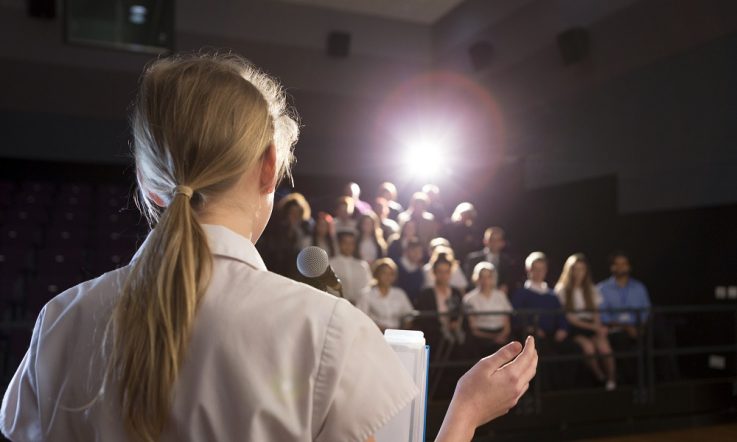 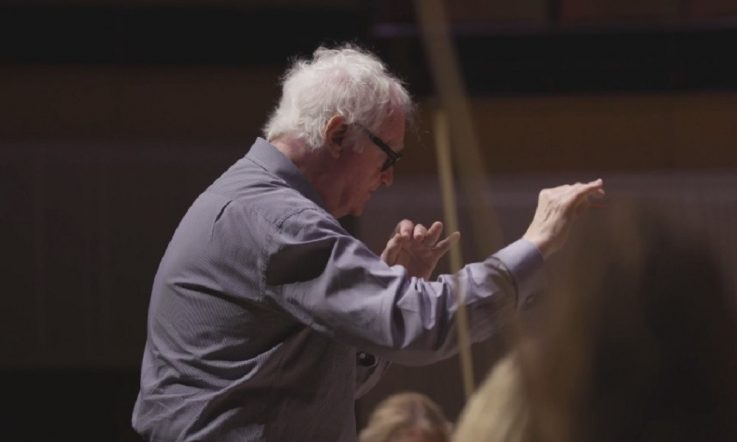