Music teacher Scott Maxwell was recently named 2018 ARIA Music Teacher of the Year. Yesterday, we shared how Maxwell maintains a positive performance culture with his students at Grant High School in South Australia. In this article, he explains how he engages all students with different backgrounds in music, the process of writing original musicals, and how the Arts can help foster valuable community relationships.

Scott Maxwell's approach to engaging students in the music classroom is simple – remember that the students are the starting point and each individual brings their own interests, which all need to be catered for.

‘You have to make enough of a connection with students that you understand what it is that they need … they need to see their interests being represented in the material presented to them,' he tells Teacher.

Maxwell also ensures that students are given time to launch straight into the practical side of the music curriculum, especially when many students begin at Grant High School with a small amount of music experience from primary school.

‘It's out of play that they will start to spark their interest into getting to know music a lot deeper – they've missed all that time, that playing with an instrument and just making sounds and stuff, you've got to actually let that happen,' he explains.

Maxwell is perhaps best known for his work on musicals at Grant High School. Along with his colleague Mike Bakker, both educators work together to write original musicals for students. Bakker writes the script and Maxwell writes the music – and it's all completed outside of school hours.

The decision to create original musicals was one that didn't necessarily increase Maxwell's workload. He says that when the school was performing commercial musicals, the time spent with each individual student to understand complex, mature characters, or music they couldn't play, was likely taking just as much time as it does for Maxwell and Bakker to prepare their own musical. With an original musical, Maxwell says, each character comes with a blank slate and the songs are written to directly match the instruments played by the student cohort.

‘What we've found is that the level of engagement from the kids, because they know that we're writing it, has just been so much more,' he adds.

The musical Maxwell and Bakker are currently writing is based on the theme of plastic pollution in the ocean and explores tension between two social classes – similar to the feuding families in Romeo and Juliet. Maxwell, who has a heavy metal and rock background, writes the music in a fairly contemporary style, which has both the students and wider school community interested.

‘The community really like it too. A lot of parents love the musicals … they'll come up to me afterwards, and say, “yeah, I don't really normally like going to musicals, but that one was awesome.” It's really great to get that sort of feedback.'

Having students perform on stage in front of parents and the wider school community assists in encouraging the community to connect with what the students are doing at school.

‘I think in a lot of respects, when you do something like that, you tend to be on the frontline of the connections between the community and the school. When you put the students out on the stage for everyone to see, it's really opening up the doors for community to come and connect with what the students are doing,' he says.

Performing musicals creates a sense of community amongst students as well.

‘It's such an intense experience … you really create this awesome culture of family and community, and I think that's been really important for a lot of kids too … they feel like they're connected and they belong to something.'

Thinking about your own school context: what opportunities are there for parents and the wider school community to connect with the music program?

As a lower secondary teacher, what strategies do you have for engaging students who come into secondary school with varying interests and experience levels? 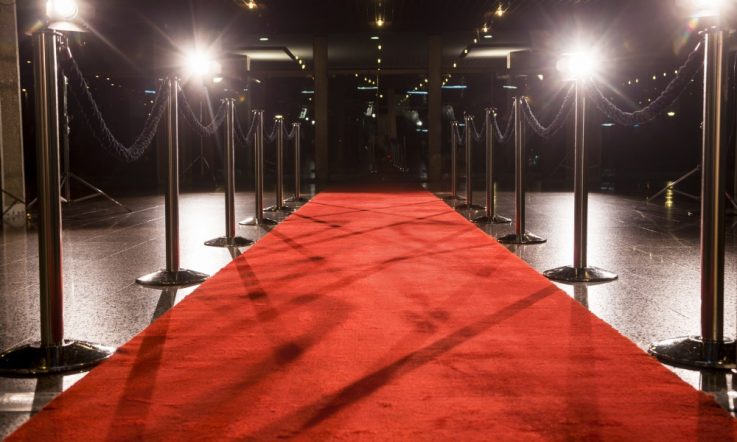