To afford staff more opportunities to give and receive feedback on their teaching, Principal Melissa Scully implemented a number of school improvement initiatives, which included developing close networks with local schools who had identified similar priorities.

Since then, staff at Booragul Public School, about 20 kilometres south of Newcastle, New South Wales, have noticed an increase in student engagement and attendance, and an increase in their own confidence levels.

‘Students were disengaged in the classroom and found the curriculum content difficult to master,' Scully tells Teacher, explaining how students and teachers were tracking before she set out to implement change.

‘Teachers were working exceptionally hard to engage their students in the classroom, however were isolated in classroom preparation and needed additional support to meet individual student learning at their point of need.

‘In short, pedagogical changes within the classroom needed to be underpinned by an alignment of wellbeing and expectations and intervention across the school community,' she says, adding that creating consistency across the school was also a priority.

At the time she was Principal at Booragul, the primary school had an enrolment of approximately 230 students with 10 classes and was classified as a low socio-economic school.

It was during her time at Booragul that Scully decided to embark on becoming a Certified Practising Principal (CPP). Achieving the CPP award involves current principals documenting school improvement initiatives through an evidence collection process. They also map how they're meeting the Australian Professional Standard for Principals.

Undertaking CPP gave Scully the opportunity to address these issues of consistency, student engagement and teacher support in a structured, highly reflective way.

Collecting and acting on feedback

Embedded within all aspects of Scully's CPP project was the theme of feedback. She says the certification process prompted her to purposefully ask for feedback on her performance, which helped her validate her success and get direction for future practice.

The theme of feedback also extended to her work with teaching staff, with teachers collecting an abundance of data to drive teaching and learning. As well as this, it was school procedure to use videos of teaching practice for feedback and to support the learning of new teachers.

‘Teachers collected reading and writing attainment data to provide feedback on their teaching and develop goals for student learning,' Scully explains. ‘Once this process was refined, I worked with our local network of schools to measure impact.'

The close networks that were developed with these schools provided teachers with the opportunity to give and receive feedback with colleagues at similar stages, Scully says.

The success of these initiatives soon became apparent. Teachers became willing to host open classrooms after reporting an increased level of confidence in their practice, parents felt more comfortable in the school grounds to support learning and were interested in teaching methods used in the classroom, and students were attending class more frequently.

Scully says she continued to measure the success of these initiatives by observing the development of the teachers she worked with throughout this process, particularly their confidence and aspirations to lead.

‘During my years at Booragul and following shortly afterwards, three executives and one classroom teacher were successful in gaining principalship, two teachers were appointed as executive, three teachers gained permanency and multiple classroom teachers have had opportunities to relieve in higher duties,' she says.

‘The certification process has instilled a desire to reflect daily as a leader. In my current school, I strive to embed a culture of continuous improvement, gathering evidence of impact and transparently sharing feedback with the school community.'

Other articles in this series

To find out more about becoming a Certified Practising Principal, visit the website. 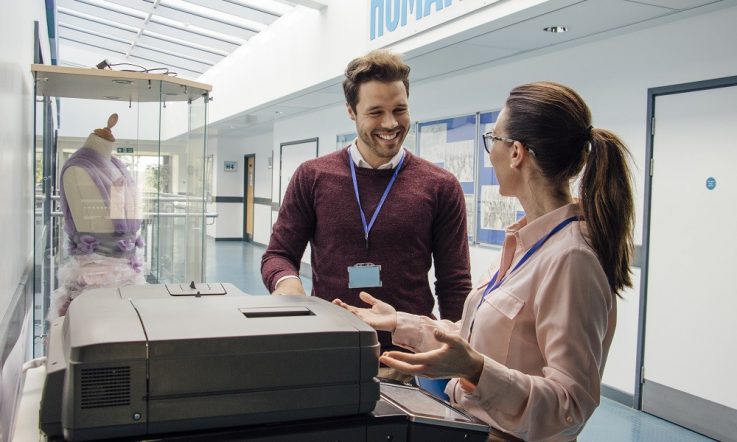 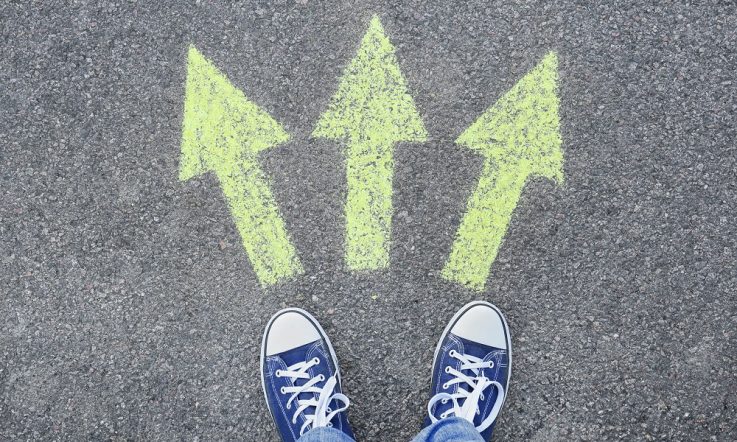