Year 6 teacher Ben Wynne shares some common challenges his students face while coding, and how he helps to overcome them through a collaborative approach.

His students are involved in the Australian STEM Video Game Challenge – a challenge that opens for students in Term 1, and calls for their submissions in Term 3.

The challenge is open to students in Australia in Years 5-12 and requires them to create their own playable video game either individually or as part of a team.

In three earlier videos, Wynne explored what is the STEM Video Game Challenge, how to create original video games with students, and how to engage all students in a STEM project.

In today's video, Wynne explains how students are required to set specific goals in order to continue to make progress.

‘So where we're up to right now: they're making their video games and one of the things that I'm really focussing on is at the start of each session, the students have to goal set,' he says.

‘When I first asked them to write down what everyone's going to do, the students generally write things like, “Johnny is going to code and Billy is going to draw some character art”, or something like that. But, I really insist that they write down to a more specific degree, exactly what they want to achieve in the next hour, in the next session.'

As students begin to see their games come to life, they have also experienced some problems with their coding.

‘I guess at this part of the journey, students are starting to encounter difficulties; where they want to do something in their game, but they don't know how to make it work. Or, something that they think should be working, isn't working,' Wynne explains.

It's likely that these difficulties will discourage some students, he adds, so in order to help students troubleshoot, Wynne encourages them to share their discoveries with each other.

‘So, if they encounter a problem and someone else has a similar problem, then they're going and talking about it and saying “hey, I did this, I did this, what about that?”, so it's really great for collaborative work,' he says.

Stay tuned: In the final episode of this video series Ben Wynne will discuss what it's like being a mentor in the Australian STEM Video Game Challenge.

Ben Wynne will be co-presenting at ACER’s Research Conference this August in Melbourne. Visit the website for more information and to register.

It’s not too late to register for the 2019 Australian STEM Video Game Challenge. Follow the links on the official site to get started. 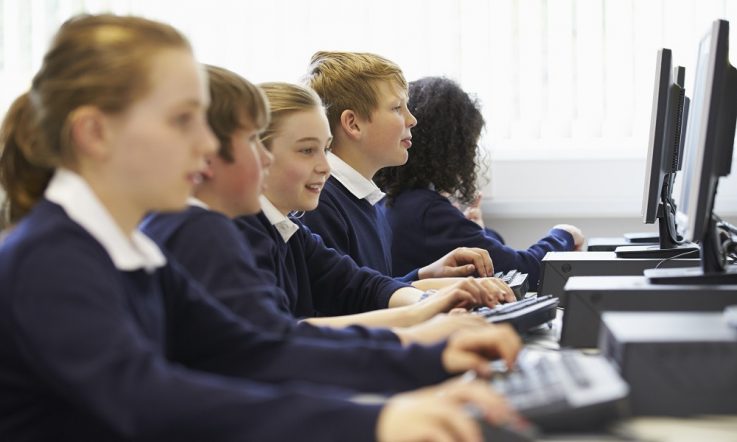 Engaging all students in a STEM project 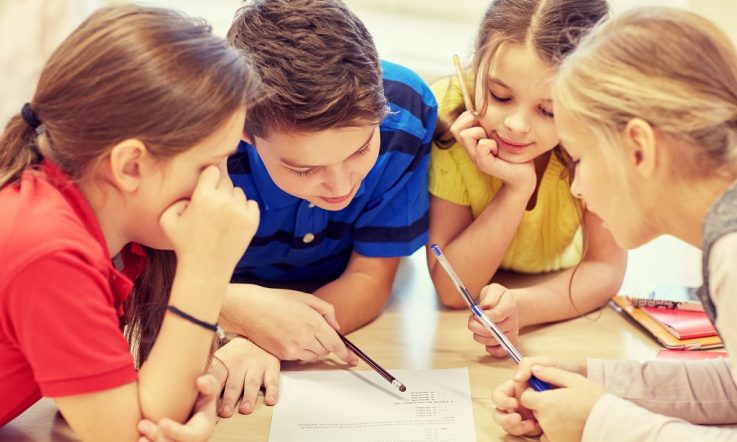 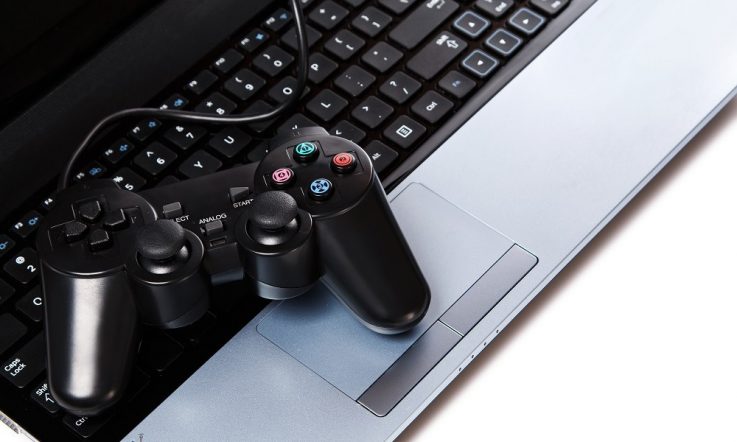