Parent satisfaction with schools during COVID

Leaders and teachers moved swiftly to ensure continuity of children’s learning during the COVID pandemic, and parents and carers in Australia certainly appreciated their efforts, with a new survey showing high levels of satisfaction with how schools adapted.

The Australian National University (ANU) poll, carried out in November, asked: ‘Overall, how satisfied are you, if at all, with the way your children’s educational institution has handled any changes related to the spread of COVID-19 during 2020?’

Of the 732 participants with a child at school – including early learning centres and preschools – the vast majority were either very satisfied (47.8 per cent) or somewhat satisfied (40.2 per cent). Less than one in 10 (9 per cent) were not too satisfied and just 3.1 per cent were not at all satisfied.

Further analysis showed concern was greatest for those in Victoria, those born overseas in a non-English speaking country, those from a low-income household, or those with children attending a government secondary school.

The survey also explored how parents’ experiences of learning had changed. When it came to changes in delivery of education, the researchers report: ‘The greatest increase in online instruction was amongst those who had children attending a non-government secondary school (91.4 per cent) or a non-government infants or primary school. There were much smaller increases in online instruction in early learning services.’

And, when asked: ‘How much additional instruction or resources, if any, are you or another adult in your household providing to your children beyond what is being provided by the school compared to previous years?’, just over one-quarter (28.9 per cent) of parents said their involvement went up by a lot in comparison to previous years and more than one-third (35.1 per cent) said it went up by a little. A similar proportion said their involvement was about the same (30.9 per cent), and 5.1 per cent said involvement of adults went down.

The survey participants came from all states and territories. Researchers say, given the extended lockdown in Victoria during the second wave of the pandemic, it’s not surprising that parents in the state were less satisfied with their child’s school; more concerned about their child’s education; more like to report an increase in online learning and that the adults in their household had provided more instruction and resources.

Adult learners attending universities and other forms of education were also surveyed about their experiences for the study, which is part of the ANU Centre for Social Research Methods COVID-19 monitoring program. 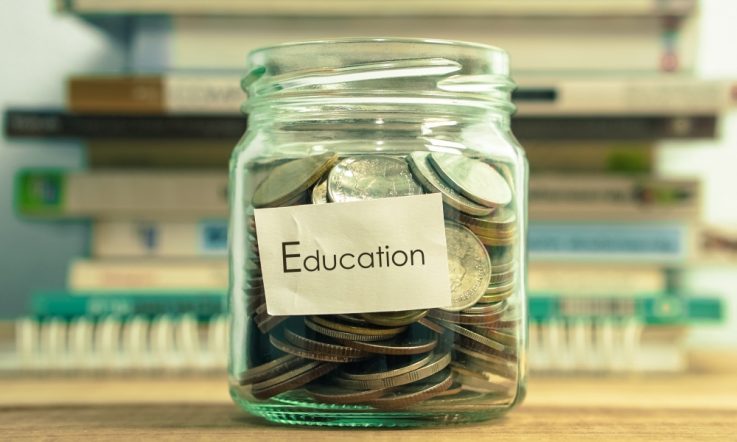 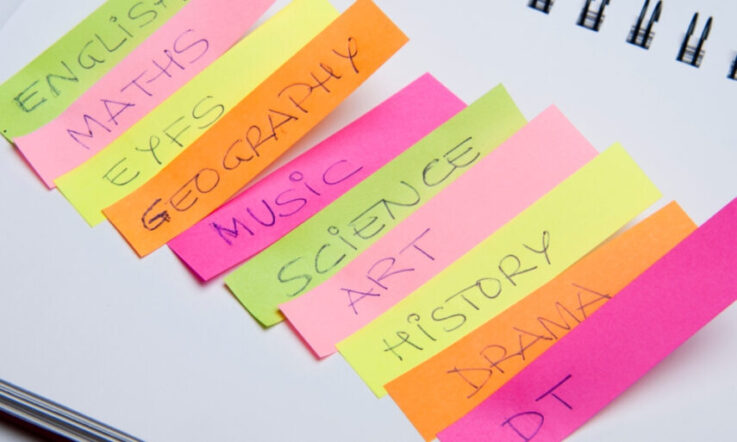 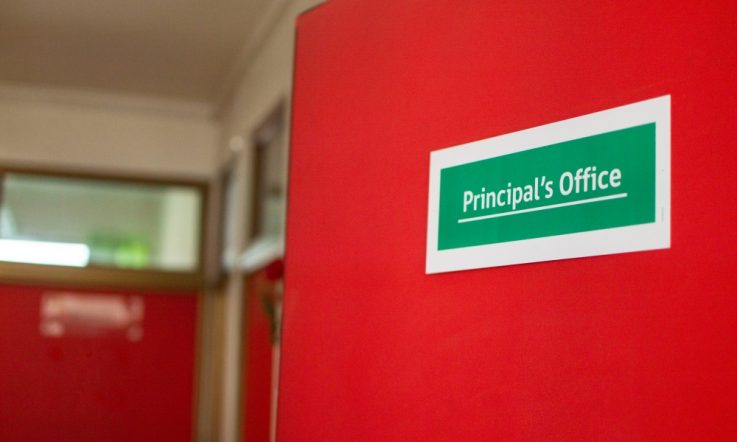