New data from the Programme for International Student Assessment (PISA) show Australian students report having high levels of self-efficacy and competence, particularly in the face of adversity.

The data show most Australian students believe they usually manage one way or another (93 per cent), and that when they are in a difficult situation, they can usually find their way out of it (86 per cent).

Over two-thirds of Australian students reported that their belief in themself gets them through hard times, and three-quarters reported they feel that they can handle many things at any given time.

The report released today, PISA 2018: Reporting Australia's Results. Volume II Student and School Characteristics, focuses on a variety of aspects of 15-year-old students' experiences at school that illustrate student background, attitudes and school factors, and how these are related to student performance.

PISA is a large-scale, comparative assessment that measures the skills of 15-year-olds around the globe every three years. Around 600 000 students from 79 countries and partner economies took part in the 2018 test cycle, and in Australia, 14 273 students from 740 schools took part.

The Australian Council for Educational Research (ACER) administers PISA in Australia, led by ACER Deputy CEO (Research) Dr Sue Thomson, on behalf of the OECD. Thomson says the high levels of self-efficacy reported by Australian students puts them in good stead to deal with the adversity they've faced this year due to the COVID-19 pandemic.

‘Students surveyed as 15-year-olds in 2018 would be in their final stages of schooling now, and have faced major challenges this year. The results show that many of them have high levels of self-efficacy – or belief in their own ability – and hold attitudes that may have helped them through these difficult times,' Thomson says.

PISA data show over two-thirds of Australian students agreed or strongly agreed with the statements ‘I make friends easily at school', ‘I feel like I belong at school' and ‘other students seem to like me'.

In PISA 2018, students were asked to report on the level of cooperation and competition they experience at school. On average, nearly two-thirds of Australian students perceived it was true or extremely true that ‘it seems that students are cooperating with each other' and ‘students feel they are encouraged to cooperate with others'.

On the issue of competition, Australian students perceived competition among students at school occurred to a similar extent as students in New Zealand, Chinese Taipei and the United States, and to a greater extent than students on average across the OECD.

‘On average, over two-thirds of Australian students perceived it was true or extremely true that students feel that they are being compared with others, that students seem to value competition, and that it seems that students are competing with each other,' the report reads.

Exposure to bullying at school

In Australia, the following bullying behaviours occurred a few times a month or once a week or more:

Students were asked to reflect on the behaviour of their peers and the discipline actions taken by teachers during their English lessons.

‘On average, almost one-half of Australian students reported that there is noise and disorder in most English classes,' the report reads.

On average, one in 10 Australian principals reported teacher behaviour hindered student learning due to teachers not being well prepared for classes and teachers being too strict with students.

In 2018, PISA asked students about how they perceived the enthusiasm of their teachers in their two English lessons prior to sitting the PISA test. Teacher enthusiasm was measured by asking students to report the extent to which they agreed with the following statements:

Teacher feedback was measured by asking students how frequently the following behaviours occurred in their English classes:

The data show around half of Australian students reported that the teacher gives me feedback on my strengths in this subject in most English classes.

At the same time, almost 60 per cent reported that the teacher tells me in which areas I can still improve and the teacher tell me how I can improve my performance in most English classes.

Teacher support was measured by asking students how frequently the following behaviours occurred in their English classes:

Over three-quarters of Australian students reported that teachers displayed these behaviours that supported them in their learning.

‘Teachers clearly place a priority on providing a high level of support to their students, and this becomes even more crucial during these times of disrupted and remote learning,' Thomson says.

More information can be found at www.acer.org/pisa. 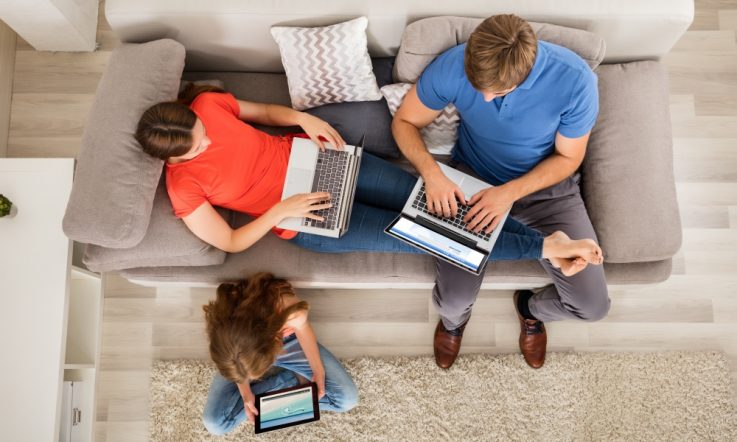 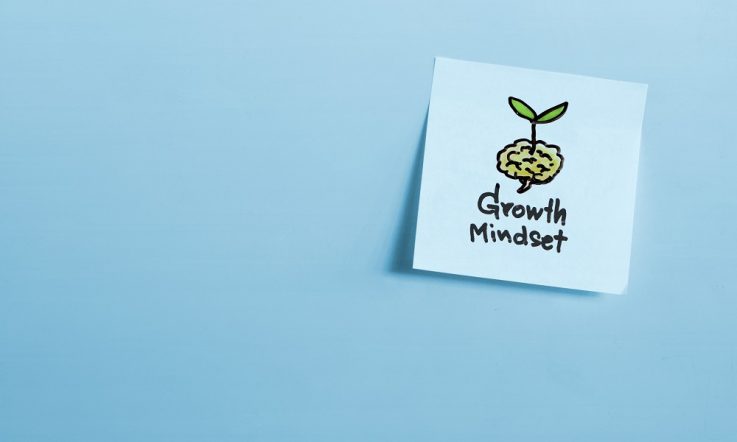