Australia's Chief Scientist wants every primary school to have at least one teacher with specialist STEM (Science, Technology, Engineering and Mathematics) skills.

Professor Ian Chubb's recommendation followed a call from his South Australian counterpart for specialist science-trained teachers in the state's schools.

Dr Leanna Read told The Advertiser that good quality science teachers are needed to put the 'wow' back into the subject for students.

However, with a recognised shortage of qualified STEM teachers in Australia, schools are also being encouraged to make links with experts from the community.

Naracoorte South Primary School, 100 kilometres north of Mount Gambier, has been involved in the Scientists in Schools (SiS) program for three years.

Run by CSIRO, the initiative is open to schools across the country. The national science agency also runs Mathematicians in Schools and ICT in Schools partnerships.

Viticulturalist Dan Newson is employed by wine company Yalumba, but once a fortnight you'll find him working with teachers and students at Naracoorte South.

'The idea is that we volunteer our time to help the schools do science and create a relevance [to what businesses and industry] are actually using science for,' he tells Teacher.

'Scientists and schools get in contact with CSIRO and they do the pairings. They provide them with resources and facilities to help that happen.'

Newson says the program has lots of flexibility and the partnerships can vary. '... From once a year, coming in for a couple of days ... to retired scientists who will come in every week. I’ve operated in several different ways.'

In the first year, Newson was partnered with a specific class and visited once a month to help deliver different components of the science curriculum. The focus of his second year was on improving facilities and building teacher capacity.

Professor Chubb states in his 2014 report, Science, Technology, Engineering and Mathematics: Australia’s Future, that 'Australia’s STEM teachers at all levels, from primary to tertiary, must be equipped to deliver course content with confidence and inspiration ...’

Naracoorte South's Acting Principal, Kirsty Lush, says building teacher skills is an important aspect of the partnership. She recalls, in the past, teachers seemed to lack confidence in science and it wasn't a favourite subject for many of them.

'The resources that we had weren’t being used as well as they could and there just weren’t lots of conversations around science,' Lush says.

'What we saw for the children, was that they weren’t seeing the link between what was being taught in science lessons and the science in the real world. [They couldn’t see the science] that they could use in their careers, or how [science] linked to maths and technology.'

Teachers work closely with Newson to plan lessons and identify resources. 'If you feel you’re lacking confidence in something you know you have someone you can go to now with Dan here,’ Science Coordinator, Kara Lang, says.

Improving resources and science facilities has been another focus for the school - that has meant engaging not just students and teachers, but also parents.

Lang worked with Reception teachers and parents to create an Environment Centre, complete with chickens and a veggie garden. Once Newson came on board he helped create a Science and Sustainability Centre - a multipurpose space designed for hands-on learning. Now they're working on a Propagation Centre for native plants and seedlings.

'There’s been a real emphasis on trying to engage people and get them on board and having a vision in place for that,’ Newson says. '... The parents see the vision of what we’re trying to do for the students and get behind it.'

How can your school develop partnerships with local industries?

Are you making the link between STEM learning and future careers in your lessons?

Visit the Scientists in Schools website to find out more about the program. 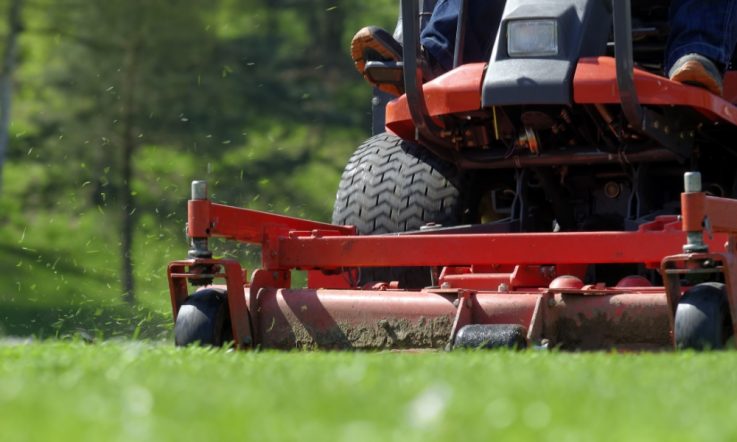 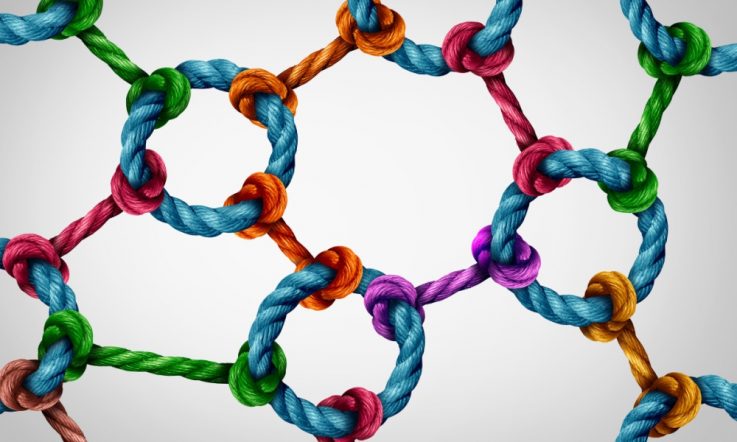 An integrated approach to maths and science 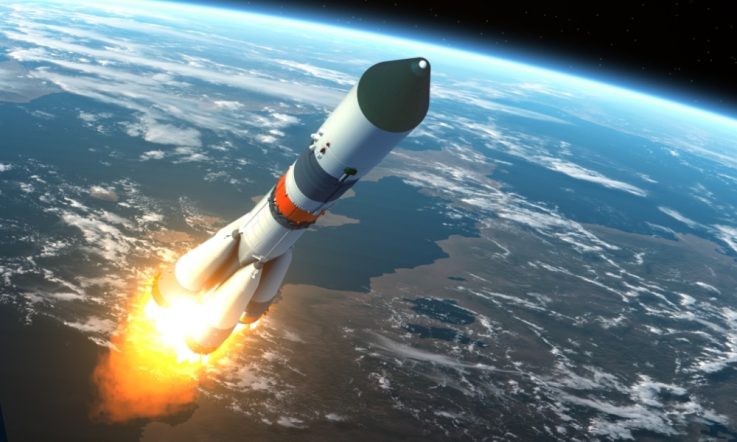