Getting out of the classroom and into the wide world provides opportunities for memorable and enriching teaching and learning experiences.

For many students, a school excursion is a chance to trade familiar activities and spaces for exciting new surroundings and possibilities.

However, for youngsters with Autism Spectrum Disorder (ASD) a change in routine and new social interactions can be a real challenge.

To support students with ASD, their teachers, families and carers, Museum Victoria has developed the Autism-Friendly Museum Project in consultation with Amaze (Victoria's peak body for ASD) and the state education department.

Online resources include ‘social scripts' for school groups and sensory maps. The scripts are accompanied by photos and give youngsters an idea of the kinds of exhibits they will encounter, as well as some of the routines associated with a school visit.

Topics covered include arriving at the museum (My bag will be put on a trolley so that I don't have to carry it all day. Someone will look after it and I will get my bag back later.), room layouts (There will be an aeroplane hanging from the ceiling above me. It is held up by a strong cable and it will not fall on me.), and how to interact with exhibits (I will be told which ones I can touch and which ones to just look at. If I am not sure whether I can touch something, I will ask an adult.).

ASD affects around one per cent of the population. Project coordinator Priscilla Gaff says the aim was to make the experience inclusive to young people with ASD all year round, rather than have ‘special' programs on certain days of the year.

‘Last year we had 135,000 students come to Melbourne Museum and we know that there would be many children on the spectrum who would [benefit from the support materials],' she tells Teacher.

The autism-friendly project has been more than a year in the planning. Eight families took part in trials of scripts specifically for family visits earlier this year and their feedback has informed the work being done with school groups. Now Gaff wants to hear feedback from schools.

‘Coming on a school visit can be very different to coming with a family. [From our work with Amaze] we really learnt that, if they're used to coming to the museum with their family and they've got an established routine, it could be distressing for a child to come on a school visit where it's quite different and they have to stay with their school group and go to particular galleries and have a different experience that's outside of their normal routine. For some young people, that could be a trigger for them to feel anxiety or perhaps in the worst case a meltdown.

‘For all our programs - and not just the children on the spectrum - I always ask at the beginning “Is this anyone's first time?” and I always have hands go up.

'So, just the idea of coming to a museum, big open spaces, dinosaurs or big things hanging from the ceiling, going to different toilets - there can be lots of things that happen in their day that are not part of their normal routine. And it's about giving them an experience, or giving them an opportunity to try and understand that experience and learn about it before they have it, so that they feel prepared.

Where one young person on the spectrum may love the loud noises and bright stimulus of the ‘volcano room', it may be too much for another student.

The project recently won a Museums Australia (Victoria) award in recognition of its ‘ground-breaking and innovative' work. The team will continue to monitor and evaluate the effectiveness of the resources and would like schools to get involved in the process.

‘I'm calling for school [staff] that are already coming on a visit to take a look and give me feedback (email autismfriendly@museum.vic.gov.au) when they come and experience,' Gaff says.

‘Already with the teachers that I've spoken to … they were really happy that something was available. The other feedback we're getting is … particularly I guess if you know as a teacher that lots of the children have never come before - the stories are good for not just children on the spectrum, but they could be used to get all students ready for their excursion.' 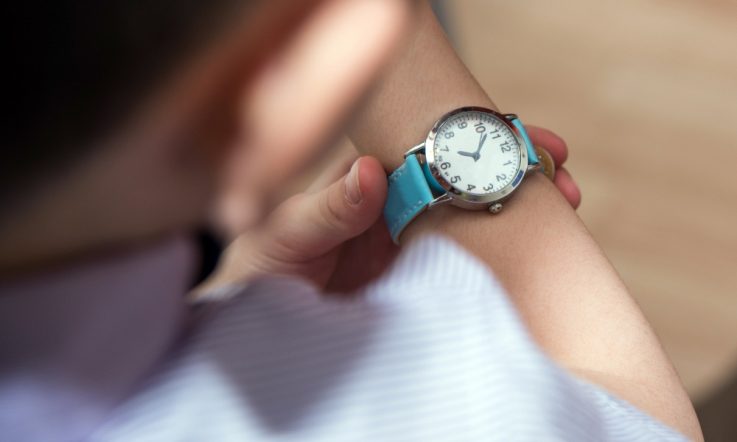 Supporting students on the autism spectrum 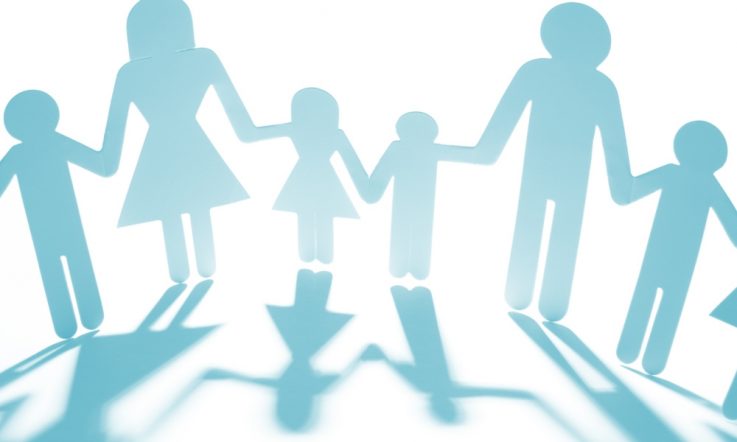