School leadership: Leading from the front

The Australian Professional Standards for Teachers allow educators to work towards and gain accreditation as Proficient, Highly Accomplished or Lead.

But for school principals, there aren't as many formal opportunities to demonstrate your skills and expertise as a leader.

According to Nigel Brito, this was part of the motivation behind his decision to take part in the pilot for the Certified Practising Principal (CPP) – an award that recognises school principals who have demonstrated high standards of leadership by lifting school outcomes.

‘When I saw this opportunity to be involved in the pilot around the certification for principals, it really appealed to me,' he says. ‘I'm a person that likes to lead from the front, so by doing this, I'm also trying to show my staff the importance of going for higher levels of certification.'

While participating in the CPP pilot from 2015 to 2017, Brito was principal of The Rivers Secondary College, Lismore High Campus in New South Wales. Brito now works with principals as Assistant Regional Director of School Performance in the Darling Downs South West Region of the New South Wales Department of Education.

He says he uses the CPP in his work supervising principals in their workplaces, particularly with his strengthened knowledge of the Australian Professional Standard for Principals.

‘In my role where I'm supervising and working with principals, CPP provides a bit of credibility too, because it's very easy when you do an office-type job for people to see that you're no longer a principal,' Brito says. ‘And, for me, it kept me really embedded in that role.'

Each school leader undertaking CPP must document two aspects of their work based on the issues that they've identified in their own school community. For Brito, he was focussed on working with staff to improve their capabilities and, in turn, improve student outcomes.

‘That process was documented through the CPP certification. So you had to prove that you were addressing the principal standards but also demonstrating how you actually improved student outcomes because, at the end of the day, the certification process is around obviously building the principal's capacity, but also showing that you're actually improving student outcomes, which is our key job,' he says.

To document his school's improvement, Brito says he used the school's Strategic Plan, as well as the school's Professional Learning Plan that demonstrates how they're developing teachers' capabilities. He also used minutes from meetings and sessions with external providers, as well as staff surveys and the annual school report.

‘I found the process very easy in the sense that I didn't need to create things, I was just utilising stuff that I was using in the school,' Brito says. ‘One of the good things about it is, it was like an action research project as well. You were actually doing real stuff in the school at the time, not just doing some training course and trying to implement something. It was actually around improving student outcomes.'

Brito says he's a using the skills he developed in CPP to develop and coach other principals as well. ‘We've got to build the next generation of principals that are coming through and having a certification like this, it raises our professional status,' Brito says.

Brito says the fact that CPP is so closely aligned with the principal standard and the professional learning that principals are already required to undertake, he'd certainly encourage other school leaders to take part.

‘I encourage people, particularly principals who have been in the job for a couple of years, to consider it,' he says.

As a school leader, do you encourage staff to work towards higher levels of certification? How do you support your staff throughout this process?

To find out more about becoming a Certified Practising Principal visit the website. 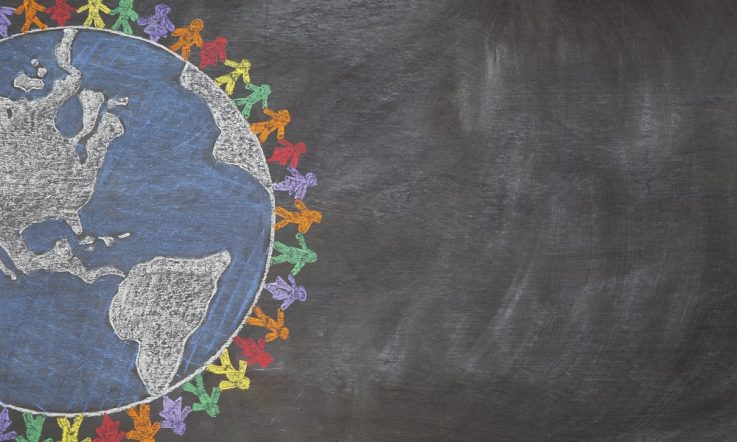 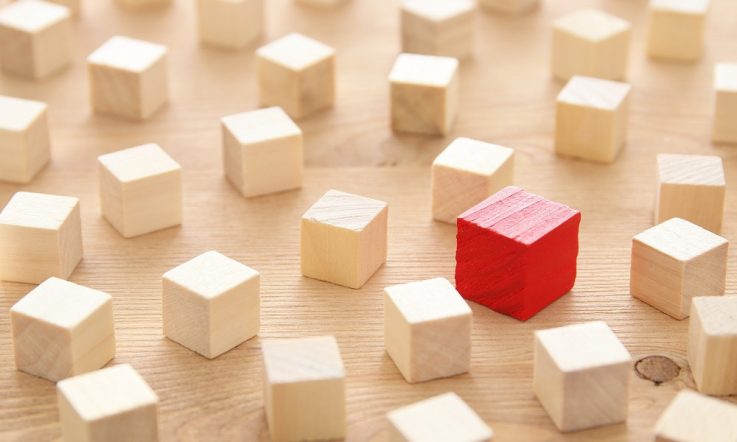 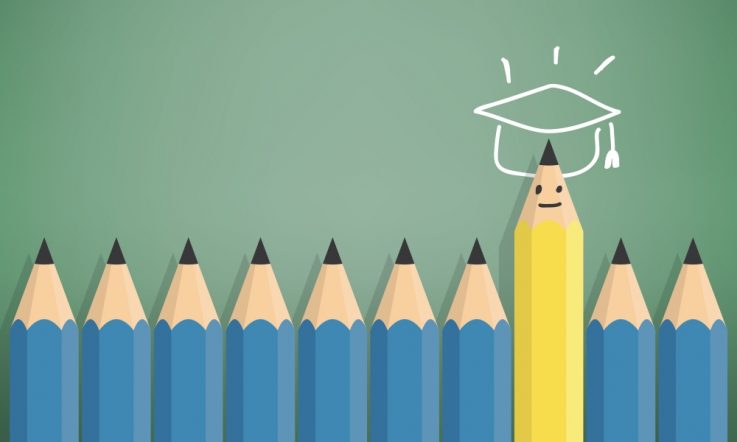