It's Science Week this week in Australia, and plenty of schools across the country are marking the event by involving students in real-world science activities, including monitoring local bird life and building prosthetic hands.

Each year, there is a different theme for Science Week. The theme for 2018 is Game Changers and Change Makers, with organisers explaining ‘this could refer to individuals, teams, technologies or ideas'.

Schools are encouraged to concentrate on activities that engage students in fascinating scientific pursuits and communicate the idea that science is relevant to our everyday lives. This year, the Australian Science Teachers Association administered grants of up to $500 to 365 schools across the country.

An official Teacher Resource Book (11MB) has also been produced. It provides more information on this year's theme and offers activity ideas for students at different year levels. Inspiration was taken from the 200th anniversary of the publication of Frankenstein, the 40th anniversary of the birth of the first IVF baby and the International Year of the Reef.

Edith Creek Primary School in Tasmania is combining science and literacy by holding an open day for parents and grandparents to share science-related books with their children.

At Amaroo Preschool in Australian Capital Territory (ACT), younger students will partner with older students to collaborate on science projects as part of a peer-to-peer program. Similarly, the STEM leaders from Parafield Gardens High School in South Australia will be partnering students in Years 6-7 and 8-10 to help run workshops for other local primary schools.

Also collaborating are four junior schools and eight primary schools, in the Tuggeranong area in the ACT, to put on a regional science fair.

In Tasmania, students at Queechy High School are focusing on local scientists in their community. They also plan on using their grant money to have students construct their own turbine and collect data of how it runs in order to monitor its efficiency.

In the ACT, Taylor Primary School are putting on a Science Fair for the local community, and Torrens Primary School will be investigating the local bird life in their area before designing appropriate nest boxes for different species. Barham High School in New South Wales will also be concentrating on their local community across the week by making brochures and a Facebook page to advertise the science in their area, which will then be distributed to tourism outlets.

Technology, inventions and a Hall of Fame

As for the rest of New South Wales, Georges River Grammar are taking on the challenge of building 16 prosthetic hands to donate, using a 3D printer. At Lane Cove West Public School, they're looking at Rube Goldberg machines as part of a whole-school celebration of the inventor and cartoonist. Kincumber High School will also be focusing on those well-known in the industry by researching famous scientists and presenting their findings on a canvas to form part of a Hall of Fame in the school. Anna Bay Public School will be hosting a Robotics Olympics comprised of various learning stations for students to test out.

To celebrate the 50th anniversary of the Apollo 8 mission, students at Mount Stromlo High School in ACT will base their Science Week activities on the milestone.

At Rosetta Primary School in Tasmania, they will be celebrating women in science. Mentone Girls Grammar in Melbourne will also be recognising women's contribution to science by inviting female scientists to meet with their senior students.

National Science Week 2018 is running from 11–19 August. To find out more and to see how other schools are acknowledging the event, visit scienceweek.net.au. 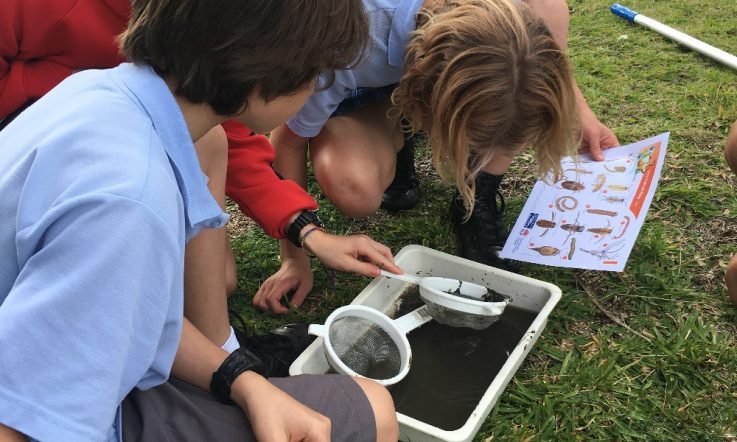 Students committed to a sustainable future 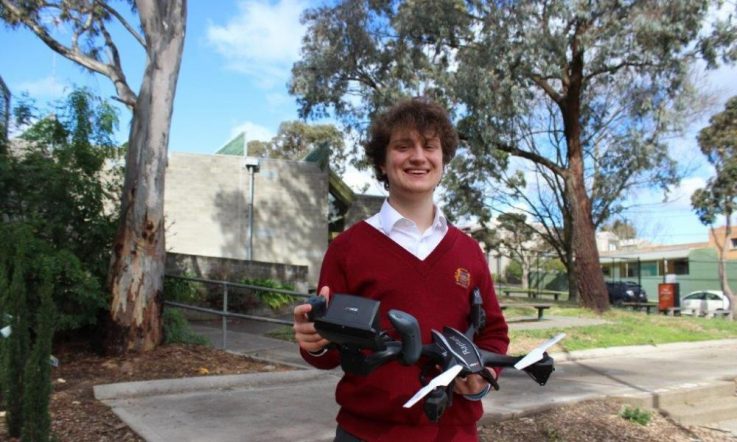