Students committed to a sustainable future

Each fortnight, more than a dozen student volunteers from Kincumber High School walk down to their local creek to conduct water quality tests – monitoring the health and the quality of the waterway in their local community.

Led by their teacher, Lara Pratt, the Year 7 and 8 students at the New South Wales school monitor things like pH, temperature, dissolved oxygen, salinity and record any unusual cells that are present. They do so using iPads and probes that connect via Bluetooth.

‘We've assembled a bit of a green team, which are just student volunteers that have this initial passion to look after the environment and get involved in their local community,' the Science and Marine Studies teacher says.

The students also conduct macroinvertebrate surveys down at the creek.

‘The larval stage of many insects are very sensitive to water quality changes, so by looking at the macroinvertebrates we catch, it can tell us a lot about how healthy or unhealthy Kincumber Creek is and help back up the water quality results that we have collected over the past few months,' Pratt explains.

National Science Week, held in mid-August each year, is an annual celebration of science and technology. This year's school theme is Future Earth, which encourages students to think about sustainability science and encourage positive actions that make a direct contribution to the Earth becoming more sustainable.

The Kincumber students have also been contributing to their local community by becoming citizen scientists, taking part in the Feather Map of Australia Project. They have been collecting water bird feather samples and sending them off to the University of New South Wales for analysis.

‘Hopefully we'll get a little more feedback on the health of the wetland through the results that they get through analysing those feathers,' Pratt says.

The school was successful in applying for a National Science Week grant from the Australian Science Teachers Association. Pratt says the school will be using some of the funds for a banner display, which will be showcased during National Science Week. The students will be collating their data and presenting it on banners to share with their peers and the wider school community. ‘We've also got a science foyer up here in our science block so there will be a big Future Earth themed display up here, so the grant funding will go towards that.'

This project is ongoing and something that Pratt says they'll be continuing to monitor well beyond Science Week.

‘It's more so just an ongoing thing to keep the kids engaged,' she says. ‘They're really interested to know if the creek is not healthy then what is making it not healthy. So we talk about all those kinds of things and if we notice anything particularly concerning then we'll be contacting local council members.

‘It was just really done as an opportunity for the kids to take a bit of interest and ownership in their community.'

How often do you set authentic, real-world tasks for your students? What happens to the data they collect? What opportunities exist to connect your students to a research project in your local area?

With thousands of events taking place all over Australia from 12-20 August 2017, teachers are encouraged to access the Future Earth teaching resource which is available in an interactive online flip book or as a downloadable PDF (18MB) that can be printed. 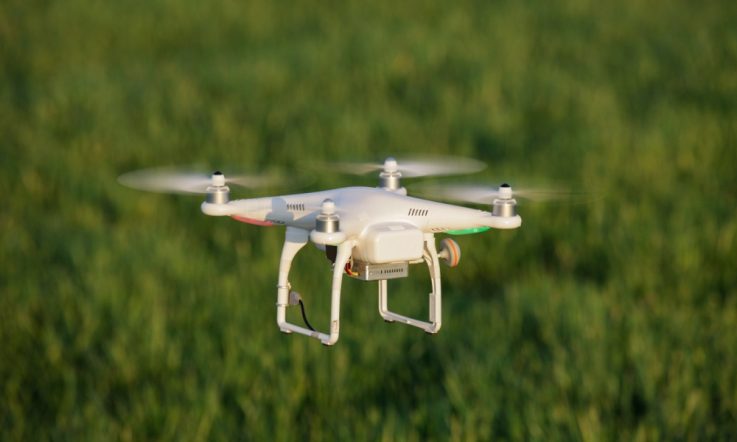