Choosing the correct level of senior school mathematics can boost a student's chances of doing well in the first year of maths and science courses at university. That's one of the takeaways from a new Australian study.

It found that students who were strong performers in General Mathematics at Year 12 achieved similar or even higher first-year pass rates than students who left school with weak results in the more challenging Mathematics Methods or Specialists Mathematics.

However, for school teachers, the message is that helping students choose the right level of challenge in the senior years will help set them up for success in their first year at university.

‘Interestingly, students who were in the top two achievement bands for General Mathematics achieved similar or higher first-year pass rates than students with low/very low performance in Mathematical Methods or Specialist Mathematics,' Edwards and McMillan share.

‘There has been much debate about prerequisites for university mathematics and science courses, and whether mathematics should be compulsory in senior secondary school. Overall, our findings show that, while the majority of university students do pass their first year Biology, Chemistry, Mathematics and Physics subjects, some groups perform better than others. This has implications for school subject choice, university admissions policies and the support services provided to first-year students.'

In their full report – Performance in first year mathematics and science subjects in Australian universities: Does senior secondary mathematics background matter? – the academics suggest further research could be carried out to explore the extent to which students with weak mathematics backgrounds are able to achieve a strong performance in maths and science subjects at university beyond their first year and progress to advanced study.

This research suggests that helping students choose the right level of challenge in the senior years will help set them up for success. How does your school support students in making decisions about their senior subject choices and study pathways? Do students know who to turn to at school if they need help with these decisions? 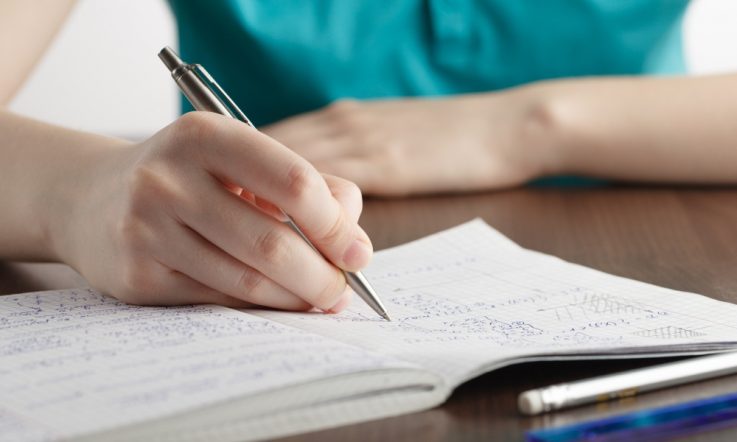 Gender and enrolment in advanced maths 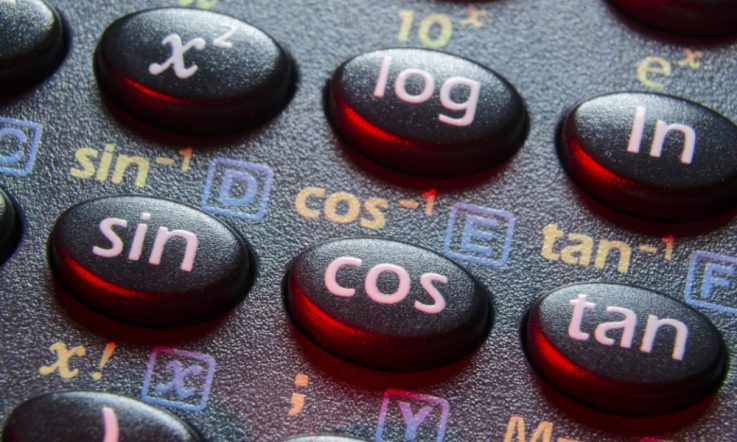 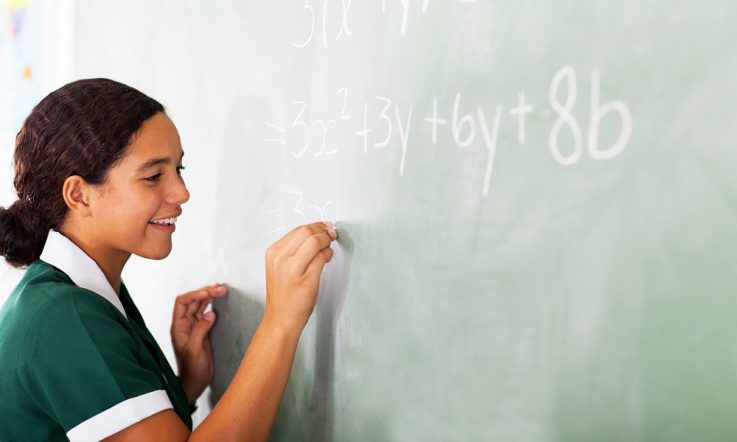