The Gonski report Through Growth to Achievement: Report of the Review to Achieve Educational Excellence in Australian Schools proposes a ‘set of impactful and practical reforms that build on existing improvement efforts'. It notes that many school leaders and educators are already focusing on these areas and using evidence-informed strategies.

In this fortnightly series, we'll be taking a closer look at some of the Gonski recommendations and highlighting existing work happening in Australian schools illustrating what they might look like in practice. So far we've looked at school partnerships and effective induction processes. Here, we explore the idea of students having a voice and being partners in their own learning.

Giving students a voice and encouraging them to be partners in their own learning not only increases their agency and achievement, but it also creates positive long-term learning habits. According to the Gonski report, it also builds a student's engagement with their schooling, which is associated with positive outcomes later in life.

Recommendation 3: Ensure all students have the opportunity within schools to be partners in their own learning.

The role of student voice

The Gonski review panel says there are several ways that schools can engage students as partners in learning. It could be through feedback, involvement in decision making, or by allowing students to exercise some autonomy over what they learn and how they learn.

In a submission to the panel, the Association of Independent Schools of Western Australia say ‘Student agency and voice plays a major role in engagement and self-reflection, therefore it is imperative student agency and a voice in learning and assessment is recognised. At the same time schools should look at the actual engagement of their students in learning.'

Seeking feedback is an effective way that teachers can give students a ‘voice'.

‘Frequent and real-time student feedback can help teachers to assess the impact of their teaching practices on each student and modify approaches to better suit different student learning needs,' the report says.

By involving students in decision making, schools are also creating positive and engaged learning cultures. ‘Encouraging student agency through decision making can improve the wellbeing of students at school by providing them with communication channels to engage with teachers on things that matter to them,' the report says.

Students as partners in their learning

At Mount Waverley Secondary College in Melbourne, student voice is encouraged and incorporated into all the decisions that are made about teaching and learning.

Hayley Dureau, Leading Teacher and Head of Student Voice, says part of her role is to ensure that school leaders are always thinking about ways to include students in the decision making process ­– both within the school itself and in the wider community.

Besides her 80 per cent teaching workload, Dureau spends her time overseeing programs that encourage students to be partners in their own learning. This includes a student-led professional learning program for staff called Teach the Teacher, and student-led focus groups as part of an initiative called Mount Matters.

Dureau says allowing students to exercise autonomy and ownership over what they've learned helps develop positive, lifelong learning habits. But to her, autonomy does not mean students are able to choose exactly what they'll be learning on any given day.

‘It's not about letting them choose what they want to learn necessarily, to me, autonomy and ownership is exercised when students have a voice in the classroom,' she says. ‘So there are many ways that students can have a voice in regards to their learning.'

The Mount Matters program at the school is currently in its third year of operation. Students in the student leadership teams run student-led focus group discussions with student representatives from each class from Year 7 to Year 11.

They run weekly meetings and they all also take part in a Mount Matters Forum at the end of each term. ‘Each of the teams summarises what students have been discussing over that term and what their key recommendations are to the principal class and the leadership team,' Dureau explains.

It's critically important, according to Dureau, that if you're going to encourage students to have a voice – you need to do more than listen to it, you need to actually do something with it. When reflecting on Recommendation 3 of the report, Dureau says that students shouldn't be passive recipients in the classroom.

‘Teachers can learn from students just as much as students can learn from teachers and I think that's the “partners in their own learning” part. So they're engaged in what they're learning and involved in what's happening in the classroom and they can contribute,' Dureau says. ‘And that if they're feeling a certain way, they can stand up and have that voice and [they know] that their teacher will listen to them. That really develops strong, positive relationships between teachers and students and that does enhance learning, it absolutely does.'

The Gonski review panel's findings and recommendations on ensuring students as partners in their own learning, and references to supporting research, can be found in Chapter One (1.3) of the report. A copy of the full report is available to download by clicking on the link.

Australian Government Department of Education and Training (2018). Through Growth to Achievement: Report of the Review to Achieve Educational Excellence in Australian Schools. Commonwealth of Australia: Canberra.

In what ways do you encourage student voice in your school setting? Are students consulted in any decision making processes at your school? How does this work in practice? 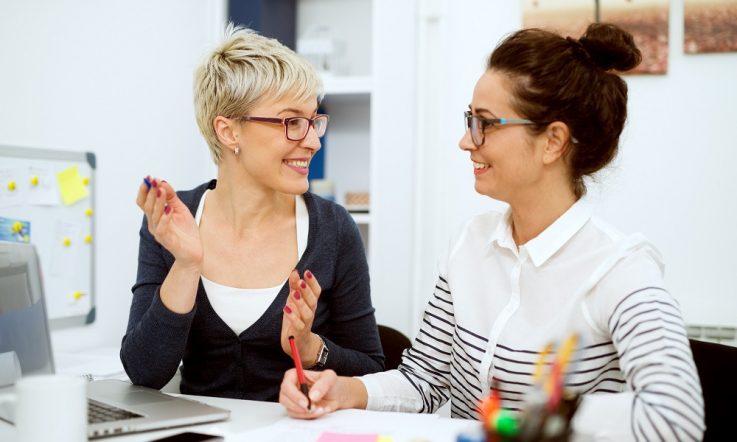 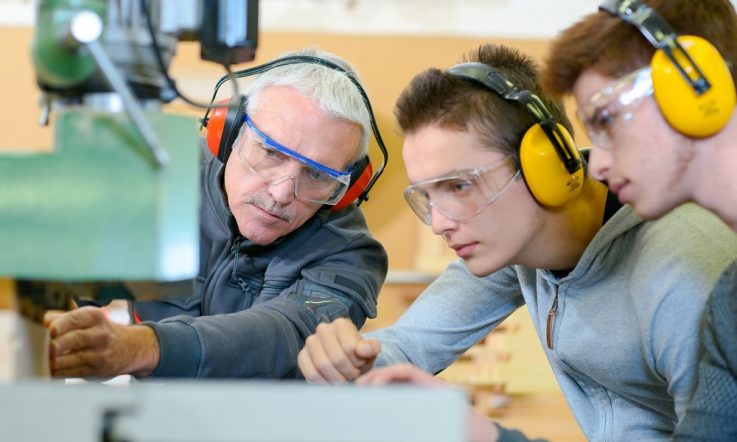