We all know that teaching has become a job involving many stresses and it comes of no surprise that levels of teacher stress have increased both nationally and internationally as of late (McIntyre, 2015).

Stress can affect teacher capacity to fulfill duties effectively. It incorporates considerable cost in absenteeism, reduced quality of teaching, and has the propensity to negatively impact student learning.

In Queensland, 535 teachers completed the survey, which used an adapted version of a Teacher Stress Inventory designed for the Hong Kong study. They were additionally asked to identify stress sources that were most taxing.

The respondents were mostly female, middle-aged, and with more than 11 years teaching experience. The majority of the sample had a four year qualification, and were typically employed as classroom teachers on a permanent basis in metropolitan state schools.

When asked about the source of most of their stress, 391 of the survey participants submitted a range of positive and negative comments. Three central themes emerged – Student, Assessment and Time.

Responses regarding 'Student' included: 'Student behaviour, motivation, attitude and work ethic are the greatest influences on my personal stress,' and 'The unpredictability of having to deal with disruptive students.'

Unmotivated and/or disruptive students are difficult issues for teachers to control as this can impact upon learning and student achievement. Schools expect students to achieve passing or better results, but this may be hampered by, as one respondent commented: 'Students [who] expect to pass despite missing weeks of lessons, and with minimal effort'.

Teachers were also concerned for the welfare of their students, as one respondent identified in the following observation: 'Not enough time to prepare students for assessment.'

On the theme of 'Assessment', the rollout of the Australian National Curriculum generated negative statements such as: 'The school-based assessment system … is particularly stressful as it relies so heavily on teachers,' and 'C2C [the Curriculum into the Classroom planning resource] curriculum and assessment are too difficult to introduce with such limited resources.'

Other concerns included: 'Too many demands on me from too many people, too many deadlines, not enough resources (human and other), trying to juggle competing agendas ...'

The third theme, 'Time', generated mostly negative comments, for example: 'Lots of pressure from administration, constant expectations of immediate results/responses to requests for information/behaviour reports etc – without any follow-up or acknowledgement ever.'

Teachers appeared to be overwhelmed with ever increasing administrative task demands. As another participant commented: 'As soon as one administration task is able to be done efficiently, another is added - because the other task can be done more quickly now, so there is more time for more tasks!'

Comparing the results with Hong Kong

When physical indicators of stress were considered, Queensland teachers reported moderate to large differences. In particular, the level of insomnia experienced was 20 per cent higher than that acknowledged by Hong Kong teachers. Similar results have also been noted by teachers in the United States (Richards, 2012) and Hong Kong (Leung, Mak, Chui, Chiang and Lee, 2009). Other physical indicators included persistent anxiety, persistent irritability, and teeth grinding.

Queensland teachers perceived their daily teaching environments to be less stressful. On the other hand, they did report greater levels of physical stress indicators than teachers from Hong Kong. One underlying reason for this could be that Queensland teachers may be more articulate in their awareness of how stress affects them. Hong Kong teachers are more likely to seek advice from their health practitioner than address issues independently (Yin et al. 2008).

One important difference reported by Queensland teachers was periods of high blood pressure. This indicator was addressed by a self-report measure showing a 23 per cent difference between the two samples. The difference in reported levels was deemed to be moderate. Sutcliffe and Whitfield (1976) discovered heart rates whilst teaching can reach as high as 110 beats per minute.

Teachers from both countries did agree on a few indicators of stress, such as ‘overloaded curriculum', ‘too much time spent marking', and ‘lack of time for lesson preparation'. These scored the highest means for both groups and relate to curriculum demands and time parameters. Similar findings were reported by Lortie (1975) in the US state of New England, where the main sources of stress were ‘clerical duties', ‘interruptions' and ‘time pressures'.

The results support the standpoint that teaching is a stressful occupation and this is evident in different countries. There are implications for novice and practicing teachers in awareness of stress sources associated with their work.

Teachers are instigators of change and being so are able to choose how they cope with stress. Increased awareness of sources of stress assists the individual in building personal resilience and the capacity to respond more appropriately.

What are the common causes of stress in your day?

Is there a process in place at your school that is designed to help teachers manage stress levels?

Have you ever experienced physical symptoms related to stress at work, such as high blood pressure, increased heart rate and fatigue? 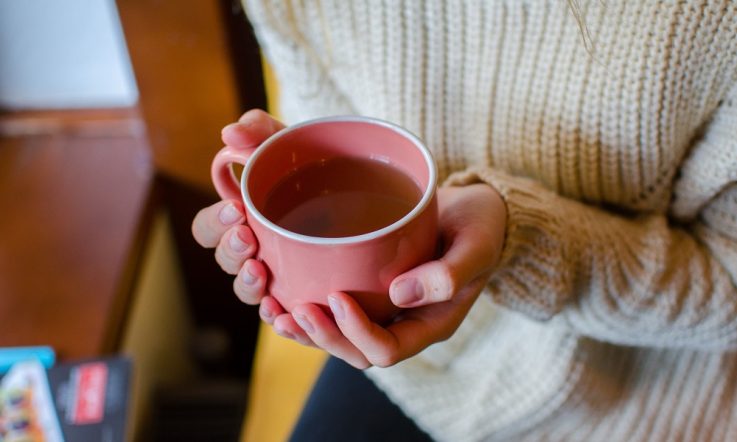