Indigenous children who participate in organised sport perform better in numeracy than those who participate less frequently, according to new research published in the Australian Journal of Education (AJE).

The study ‘Sport and academic performance in Australian Indigenous Children’, is part of a larger research project – Foundation of Sport in Indigenous communities – which is looking at the role of sport in Aboriginal and Torres Strait Islander communities. Researchers say the association found between sport participation and academic performance gives room to explore how sport could be utilised as an avenue to work towards closing the gap between Indigenous and non-Indigenous students.

Researchers analysed the sport participation and performance in literacy and numeracy of participants from four consecutive waves of the Longitudinal Study of Indigenous Children. There were 303 participants with a baseline age of five or six.

Parents of these children reported how frequently their child participated in organised sport, and these results were compared with the child’s scores in PAT (Progressive Achievement Tests) and NAPLAN (National Assessment Program – Literacy and Numeracy) to measure the relationship between sport, numeracy and literacy achievement.

Significant achievement differences were evident in PAT maths scores and NAPLAN numeracy scores. The researchers report these variances equated to between two and seven months of learning. However, no significant differences were found for PAT reading or NAPLAN literacy.

The researchers speculate the reason for achievement differences being evident in only numeracy and not literacy might be because of the closer relationship between numeracy and sport in comparison to literacy and sport. ‘When playing sports, children practice computations such as “how much time is left in the game?” or “how many more points do we need to win?”. It is possible that sport may not afford the same applied literacy-based learning opportunities,’ they write in AJE.

There were some limitations reported by the research team. The study did not distinguish between types of sport played by students, and different participants were provided with different wording in the question about their participation in sport: some were asked whether their child participated in organised sport in the past week, others in the past month.

Accordingly, the paper suggests it could be useful for further research to explore whether the type of sport (i.e. individual or team, indoor or outdoor) has an impact on academic learning, and the characteristics of communities which encourage participation in organised sport.

The full paper, Sport and academic performance in Australian Indigenous Children, is available to freely access online in the Australian Journal of Education until 21 March 2021. 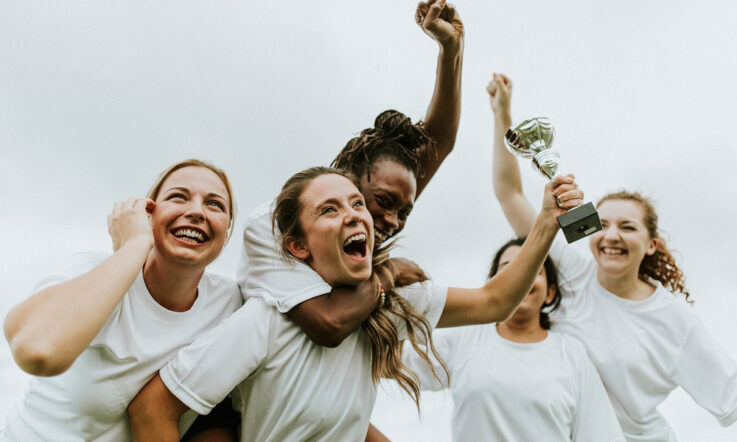 Girls' confidence in sport and mathematics 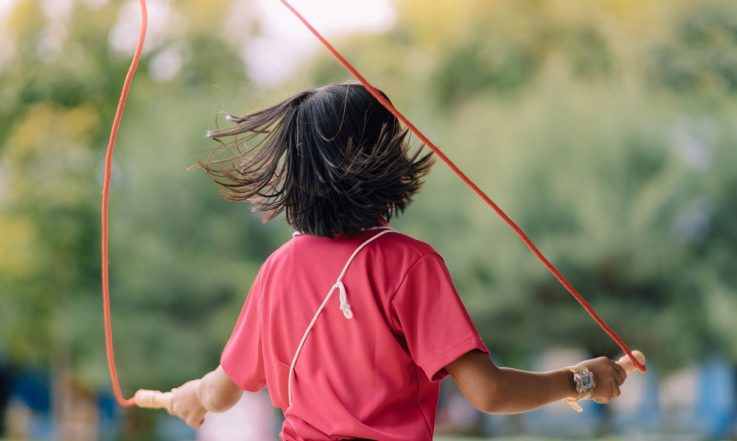 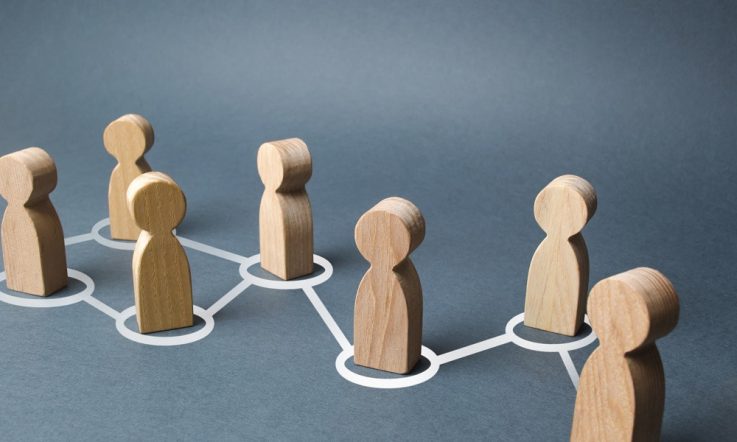