It’s well-known that teaching is a stressful career. Finding the time to discuss matters you are finding challenging and to reflect on your practice might seem impossible.

Fiona Gardner, Discipline Lead, Social Work and Social Policy at La Trobe Rural Health School, and her La Trobe University colleagues Anne Southall and Lindy Baxter, have recently published the findings of a 3-year trial they ran in regional Victorian schools, which assessed the use of a reflective circles peer support model they developed.

The reflective circles model for educators was developed by Southall to provide an avenue for school staff to explore and reflect on challenging classroom and school experiences. It is an adaptation of a critical reflection model originally established for social workers, and others working in stressful careers, by Gardner and her colleague, Jane Fook.

‘What I found was that [teachers] were saying exactly the same things as social workers about busyness and stress. And I suppose some of the dilemmas that they experienced in their work [were] things that stayed with them and bothered them, really sometimes for a long time,’ Gardner tells Teacher.

In their paper, published in the Teachers and Teaching journal, they describe how their reflective circles model works, and the positive impact it had on the trial participants.

The 3-year trial took place in 2 primary schools and one specialist school. Teachers and school leaders volunteered to be a part of the activity, which involved participating in 2 reflective circles for each school term during a 9-month period. In the report, the researchers set out a number of considerations for adopting this model in schools.

Each reflective circle session takes between one and 1.5 hours to complete and involves between 4 and 6 people. ‘And it's really important that they’re peers, and so what I mean by that is they don't all have to be absolutely on the same level, but it would be important not to have people in a group where one person is responsible for managing another person – so, important not to have principals in with teachers, or teachers in with educational support staff.’

Accordingly, school leaders involved in the trial were placed in groups with leaders from another school to ensure a sufficient number of participants for each group. The sessions are centred around each participant sharing an experience they’ve had at work that they’d like to reflect on. Prior to attending on the day, participants complete a structured series of questions which encourages them to think of an experience they have had, how they reacted to it, the assumptions they made, the meaning of the experience, and how this was influenced by their own circumstances (such as their own prior experience and biases). They are also asked to explore how this experience might be perceived by another person involved.

‘And often what happens is, in the process of doing that, people start to become clearer about, “so what is it that's really bothering me about this?”,’ Gardner says.

‘When everyone comes to the group, each person takes it in turns … and they would say, “Okay, this was the experience, and this is where I'm at with this now having answered these questions” … now the idea is for that to take a maximum of 5 minutes, so it's pretty quick. And then you go around the others in the group and each person will either ask a question or make a comment in a non-judgmental way.’

The impact of reflection on teacher wellbeing and practice

The 3-year trial showed that this reflective circle model can result in 4 key outcomes for participants. They are: generating mutual support; enabling participants to see different perspectives (and so reflect on their own); empowering participants to identify and question values and beliefs; and instilling in participants a sense of agency.

‘Just that experience of coming together, being able to talk about particular experiences of things (often with a student) that have really bothered you, puzzled you, frustrated you, [was] liberating. Partly because it meant that you discovered “I'm not the only one feeling this”,’ Gardner shares.

‘Maybe there's something about the intensity of … sharing in that particular time that does seem to mean that it sustains itself over time. And it's also manageable. I think one of the things that's important, is that the school sees it as part of what staff are doing and allow time.’

Although reflective circles only require 2-3 hours of time each term, Gardner says the schools that participated in the trial could still find it challenging to find an appropriate time to lock in. ‘If the training was at a time when students were still around, it was so difficult for people to stay focused because there was often a child needing something; a parent arriving. So it's important that you try and structure it at a time when you know that people are going to be able to focus. I think that's really important.’

Getting the balance right between actively encouraging staff to participate while reaffirming the program as voluntary might also be challenging for schools.

Gardner says in the future, the research team are keen to trial this use of reflective circles with staff in secondary schools and in urban areas.

This research trial found that participation in reflective circles for 2-3 hours each term can have a positive impact on staff wellbeing.

As a school leader, think about how you could make the time for staff to participate in an activity like this. Is it achievable? If not, how could you approach facilitating a program like this? 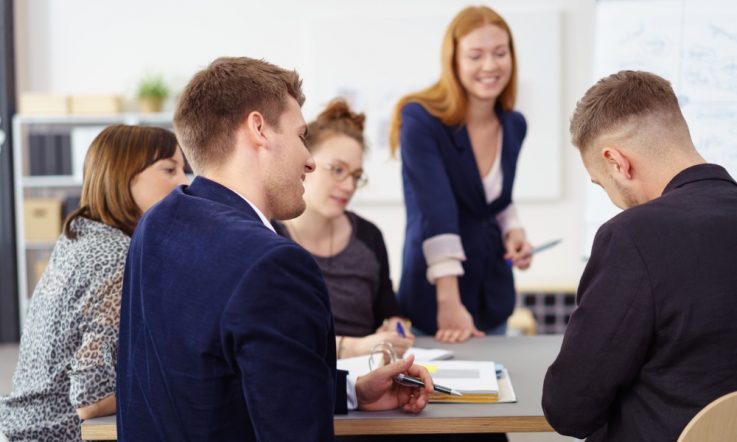 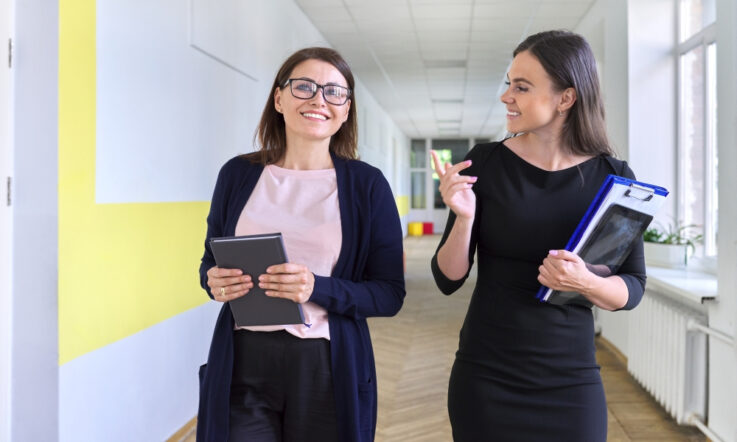 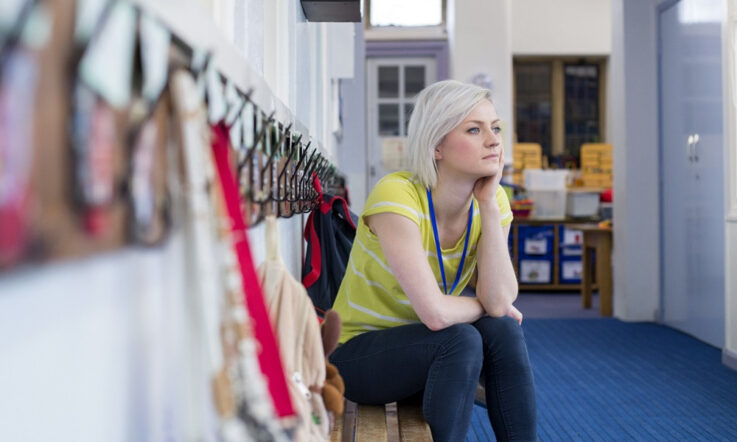