Most Australian teachers believe the advantages of being a teacher outweigh any disadvantages, but fewer than half feel that they are valued by society for the job they do, according to a new report.

Australian data from the Teaching and Learning International Survey (TALIS) 2018 show 88 per cent of Australian teachers agreed that the advantages of being a teacher clearly outweighed the disadvantages, and 83 per cent said that they would choose to work as a teacher if given the choice again. Fewer than half of Australian teachers (45 per cent) feel that they are valued in society for the work they do, compared to 26 per cent of teachers across the OECD.

The Teaching and Learning International Survey 2018. Australian Report Volume 2: Teachers and School Leaders as Valued Professionals sheds light on teachers' and school leaders' working conditions, along with their reported satisfaction levels and work-related wellbeing. It complements the OECD report of the same name released earlier this year, by providing a more focused discussion of Australian data.

‘Both across the OECD on average and in Australia, teachers who are experiencing stress in their work are around twice as likely as their less-stressed colleagues to report wanting to leave the profession in the next five years,' the report reads.

When it comes to salaries, most teachers (67 per cent) and principals (74 per cent) reported that they are satisfied with their remuneration. In Australia, a higher proportion of experienced teachers than novice teachers expressed satisfaction with their salaries. Australia is also one of the few countries in TALIS in which statutory salaries increased by more than 25 per cent from starting salary after 15 years.

Australian teachers also reported higher rates of satisfaction with other terms of their employment, such as their work schedule and employment benefits, compared to the OECD average.

Lead author of the report and ACER Deputy CEO (Research), Dr Sue Thomson, says their analysis suggests teachers' satisfaction with their terms of employment is more strongly associated with the support they receive for continuous professional development and their participation in the governance of the school than it is with specific contractual arrangements, such as fixed-term or part-time work.

‘This is an important consideration for teacher retention strategies, as the data also confirm that teachers who are satisfied with their employment terms are more likely to report wanting to continue working as teachers, and to do so in the same school,' Thomson says.

The majority of Australian teachers are employed on permanent contracts, with only 14 per cent reporting that their employment contract is temporary, however this proportion rises to 35 per cent for teachers under the age of 30.

Australian principals reported high job satisfaction, with over 90 per cent agreeing or strongly agreeing with all of the positive statements provided to them, including:

The report says that an important element of work-life balance is having the ability to unwind after work hours or being able to switch off from work responsibilities. In Australia, eight per cent of teachers consider that their work never leaves room for their personal life, compared to the OECD average of six per cent.

Australian teachers reported these factors contribute to their stress at work (quite a bit or a lot):

TALIS 2018 asked teachers to report on the frequency with which they participated in various forms of professional collaboration. Australian teachers reported participating in collaborative activities more than the OECD average.

‘Teacher collaboration is more prevalent in some Australian schools than others, suggesting that school-level priorities, values or policies may be shaping the extent to which Australian teachers participate in collaborative activities with their peers,' the report reads.

More than 85 per cent of Australian teachers received feedback after observation of their classroom.

‘Teachers were more likely to report finding feedback useful for their teaching practice when the feedback came from multiple sources, and less likely to find feedback from a single source useful,' the report reads.

‘In Australia, and across OECD countries on average, teachers who reported having been observed while teaching their classes and who had had their content knowledge assessed were twice as likely to report that the feedback was useful, irrespective of other forms of feedback received or teachers' other characteristics.'

Autonomy in the workplace

Over 90 per cent of Australian teachers say that it is up to them to select their teaching methods, discipline, and set student homework – similar to the OECD average.

‘Australian teachers who reported higher levels of autonomy in decision-making that impacts on their class tend to feel more confident in their teaching, are more satisfied with their work, and reported lower levels of stress and impact of work on their mental and physical wellbeing,' the report reads.

‘Over 90 per cent of Australian principals were satisfied with the level of support they received from school staff, and only 45 per cent felt that they needed more support from external authorities,' the report says. 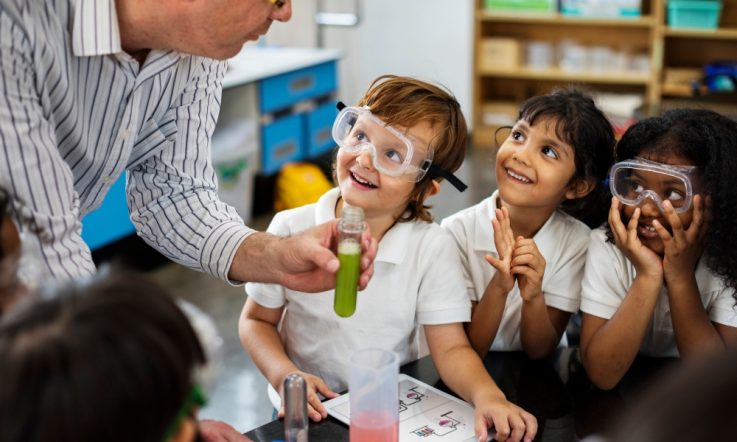 Valuing teachers and leaders as professionals 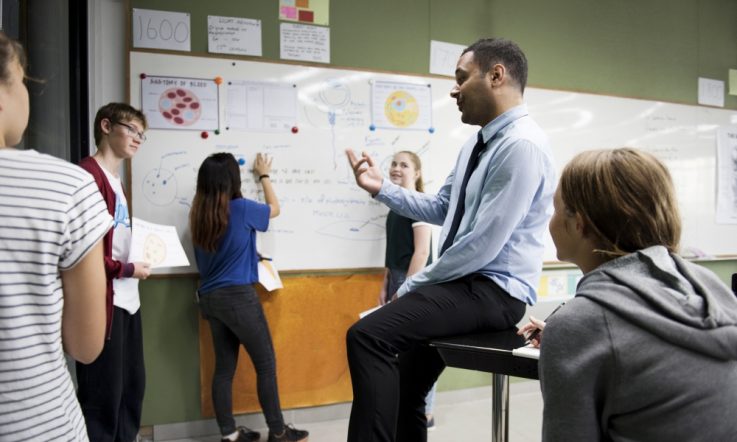 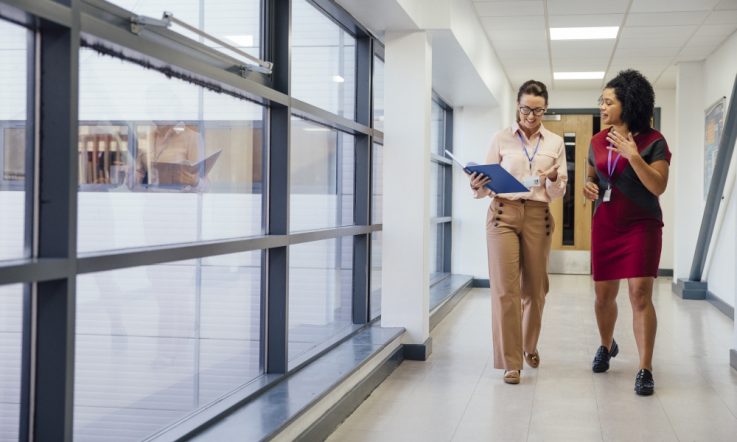