In my last column I examined secondary school teacher and principal views on resourcing issues that hinder quality teaching, as revealed by the OECD Teaching and Learning International Survey (TALIS). What, then, do these teachers see as the spending priorities for Australian education? And are the priorities different in primary schools?

TALIS has been conducted every five years since 2008 and Australia has participated in each cycle. The 2018 cycle, however, marks the first time that Australia has surveyed primary school teachers and principals.

As a complement to these educators' reports on resource issues that hinder their schools' capacity to provide quality instruction, TALIS 2018 also asked teachers what they thought might be the priority areas for intervention and additional spending in education.

When asked to rate the importance of a number of priorities if the education budget were to be increased by 5 per cent, teachers similarly highlighted the squeeze on their time. Almost two-thirds of primary teachers (62 per cent) gave high priority to ‘reducing teachers' administration load by recruiting more support staff'. This was also the most important priority for Australian lower secondary teachers, with 59 per cent rating it a high priority.

Similarly, 66 per cent of primary teachers and 58 per cent of lower secondary teachers gave high priority to ‘reducing class sizes by recruiting more staff'. Further analysis of this item by the OECD showed that, after controlling for classroom composition and teacher characteristics, while teachers who teach larger classes were generally more likely to report reducing class sizes as a spending priority of high importance, this was not the case for Australia overall. It was, however, a significant priority for Australian teachers who worked in schools with a high proportion of students with behavioural problems and also for those in schools with large proportions of refugee students.

It is noteworthy that Australian teachers were particularly focused on spending priorities that would improve teaching, and that fewer than half of the Australian primary and lower secondary teachers rated salary increases as a high priority. TALIS shows an inverse relationship between the proportion of teachers who rated ‘improving teacher salaries' as a high priority and the salaries of early career teachers in the same country. Perhaps not surprisingly, teachers tend to prioritise improving salaries when their standard of living is lower by international standards.

School context could also be a factor in teachers' tendency to prioritise improving teacher salaries. Australian lower secondary teachers working in schools with higher proportions of socioeconomically disadvantaged students were more likely to prioritise higher salaries than those teaching in schools with a lower proportion of disadvantaged students.

Motivational aspects could also play a role in teachers' tendency to prioritise salary improvement. Analyses conducted by the OECD found that, in general and in Australia, teachers who valued the economic characteristics and working conditions of the job were more likely to prioritise salary increases than teachers who valued altruistic reasons such as providing a contribution to society.

This is not to say that the practical considerations – job security, a reliable income, the work schedule and a steady career path – were not important. Between 58 and 83 per cent of Australian primary and lower secondary teachers rated these four practical reasons for becoming a teacher as of moderate or high importance. 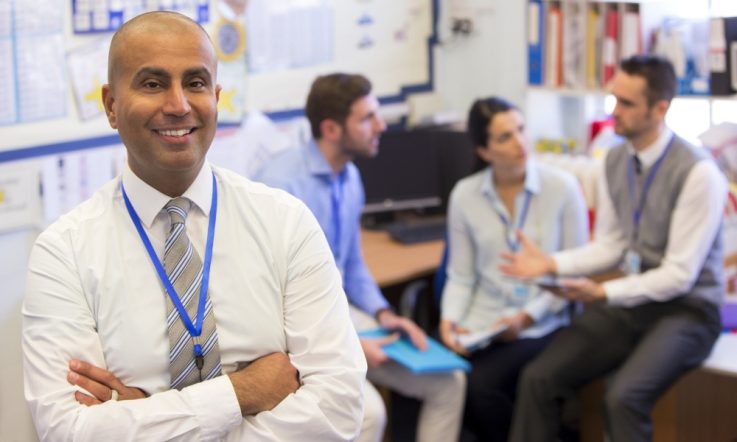 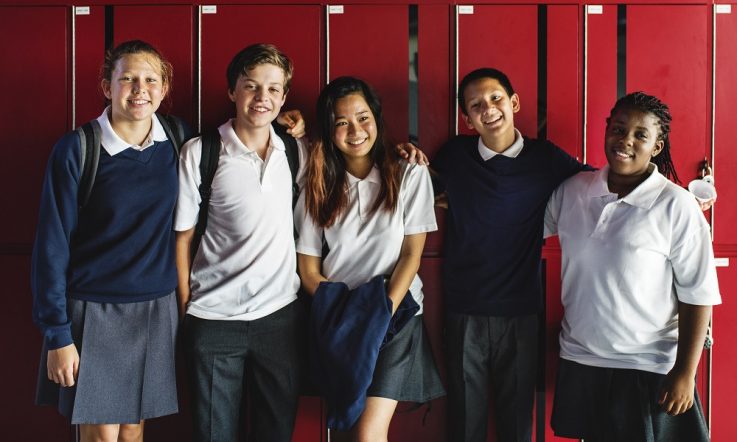 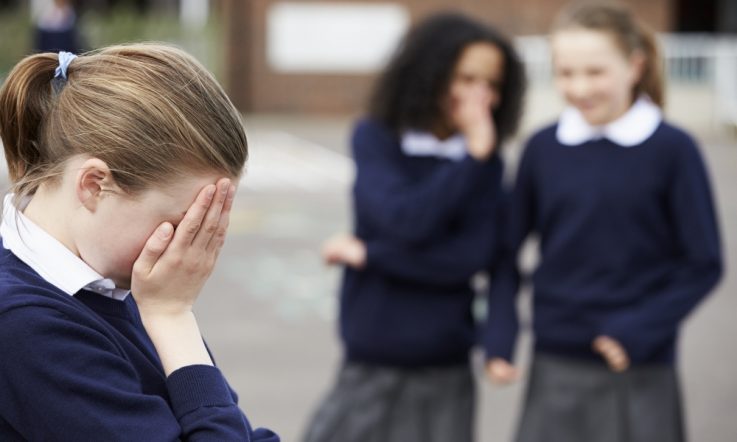