STEM challenge gets a great reaction from students

We've all heard of action games, well these winning entries in the 2017 STEM Video Game Challenge are all about ‘reaction'.

That was the theme students across the country used as their inspiration as they went about designing, building and testing an original video game – from first idea to final product.

The annual challenge, now in its fourth year, is coordinated by the Australian Council for Educational Research (ACER) and is open to students in Years 5-12. To enter, teams had to be made up of between one and four students with a nominated adult (such as a teacher) acting as a mentor.

As well as encouraging collaboration and creativity, the challenge aims to prepare students for the future by fostering STEM skills and knowledge and exposing them to STEM-related disciplines. The STEM Video Game Challenge team says the standard of entries received this year was very high and judges were very impressed. ‘All those that entered have displayed an abundance of ingenuity and creativity and should be proud of the work they have produced.' The creators of Asteroid Smash describe it as a ‘kid friendly game all about smashing asteroids!' Use your spaceship to smash the asteroids and, in return, you'll get cash to spend at the game's shop, where you can buy armour, lasers and plasma guns to help you in your quest. The aim is simple – get the highest score by using your quick reactions to keep your ship safe, blasting everything in sight.

This is a 2D platform game you play the role of a small cube that runs around killing off its enemies. Creator Jaxson Brown says you'll have to move quickly and use your reflexes if you want to succeed in Cube Runner. Talking about the look and feel of the colourful gaming environment, he adds, ‘Constant movement and fighting with enemies, as well as fast pace music, transforms a peaceful setting into an intense one.'

Years 5-8: Playable game developed in any other free, or free for education, game development platform 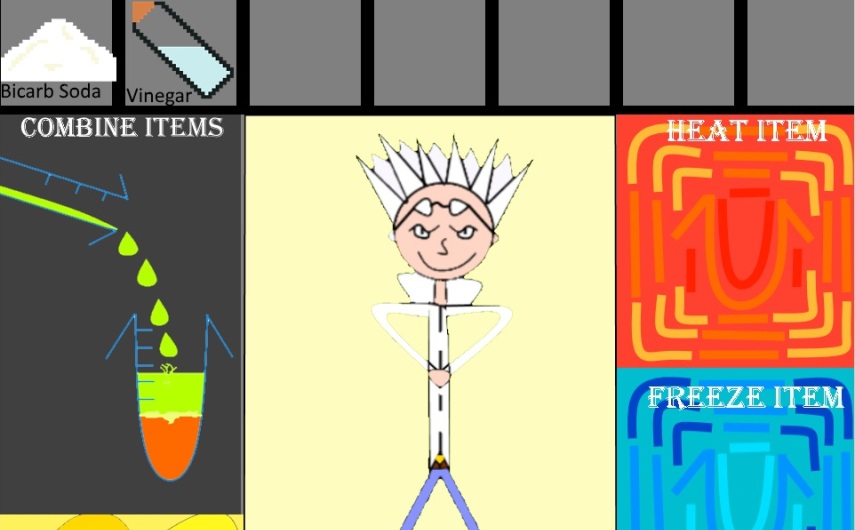 Your mission in this game is to help Bob the scientist by combining items and elements to make chemical reactions and solve puzzles. What happens when you mix bicarbonate of soda with vinegar? What effect does freezing and heating have on different items in Bob's lab? Creator Michael Ostapenko says Reaction is suitable for all ages, but particularly children who want a quick game while learning about science and reactions. It was created in the Eclipse platform using Java.

We'll let the Pyro Box team explain this one: ‘History threatens to repeat itself. The Necromancer Lord Malakor has returned to finish what he started decades ago. And this time, Galdor is no longer there to defeat him. However, a new hero arises, and with him hope for Azothornia. With ancient spells and even more ancient foes, the Nameless Hero must traverse the land in search of the Five Shards of Galdor. But as Galdor once said, things aren't all as they appear …' 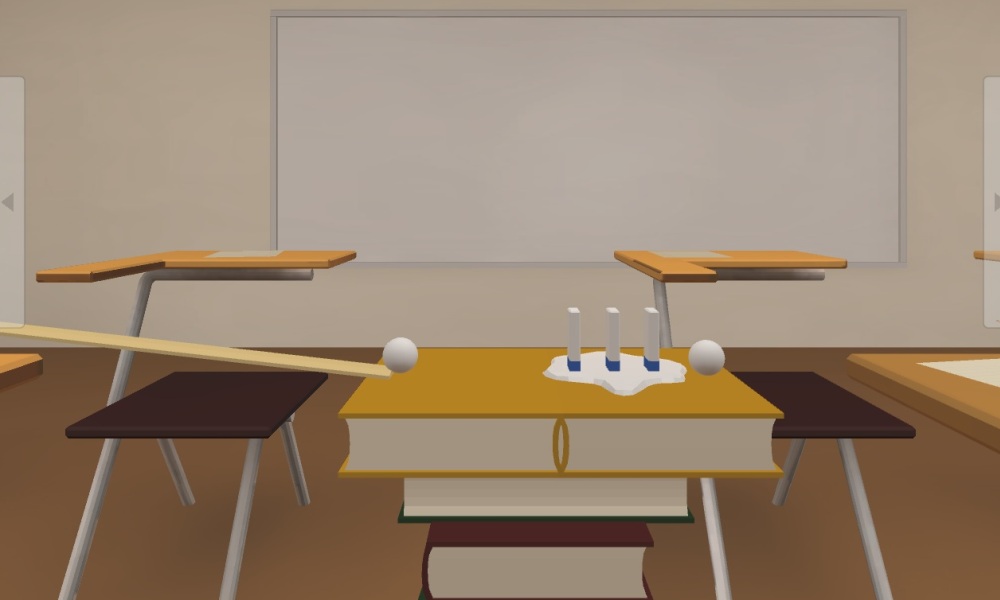 If you like puzzle games where you need to figure out a way to get something from point A to point B then you might want to give this winning entry a go. The game is named after the cartoonist Rube Goldberg, who was famous for his drawings of deliberately complex contraptions utilising the domino effect. In Goldberg you're in a school and need to use the tools at your disposal to get the ball through a set of pencil goals.

Years 9-12: Playable game developed in any other free, or free for education, game development platform

Developed in Scratch, this platform adventure is about emotions and emotional reactions. 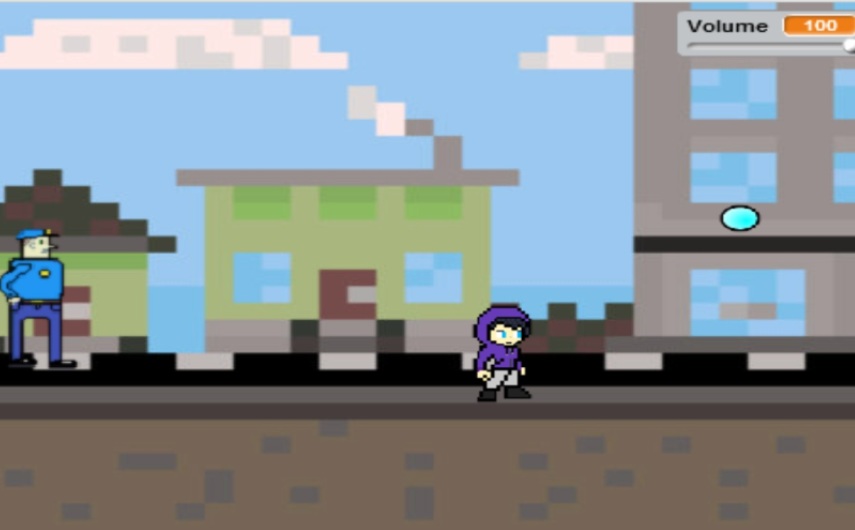 Gizma is a new robot who can't read or understand emotions. As you move Gizma through the different levels you encounter different characters and learn about different emotions (and their affects) – including a disgusted dog and a sad boy who's broken his toy. The team members behind the game say they were inspired by the film Inside Out and decided to come up with their own story about emotions.

All the winners will be celebrated at an award ceremony at the annual PAX Australia video game exhibition in Melbourne later this month (October 27-29). You can find out more about the Australian STEM Video Game Challenge and access free teacher and student resources by clicking on the link.

How are you helping students develop skills such as collaboration and creativity? 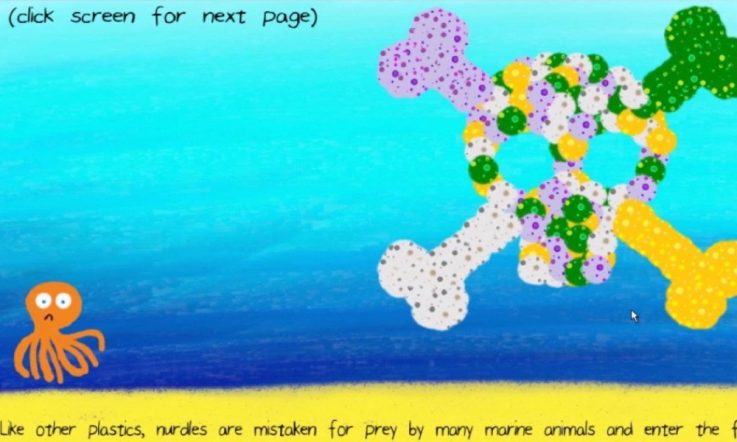