Earlier this year, we brought you details of new Australian research which revealed teachers rarely act on data received from student perception surveys because they don’t have the support to be able to do so, and because the quantity of feedback can be overwhelming.

At Alawa Primary School in the Northern Territory, a culture has been built where the feedback that is provided in student perception surveys is prioritised by staff, and students know and understand the value of their feedback that is collected twice a year.

It all started a few years ago when staff identified some gaps in the standard government student perception surveys that were being completed in Years 5 and 6 at the school. ‘We didn't feel it had that real focus on teaching and learning which we were trying to promote,’ Principal Sandy Cartwright shares with Teacher.

Staff also believed the school’s younger students were capable of providing valuable feedback. ‘We looked at different surveys that were out there for students and then we basically made our own up for the first two years using Survey Monkey,’ Cartwright explains. ‘We specifically asked about things we were doing at our school about learning intentions, success criteria, our school farm, etcetera.

‘We wanted to be very specific, because [in the past] when I shared data back with the children, they said, “we don't take it seriously, nothing happens from it”. So what we felt was, we needed to make the questions more relevant to them so they can see that immediate flow on from their feedback.’

After using their own survey for two years, Cartwright came across the Pivot student perception survey which suited their needs well. They now roll this out for all students in May and again in October.

Timing is an important consideration to make, she says, as the surveys instruct students to base their responses on the class they are in at that time. Because of this, conducting surveys in the same week as standardised assessment tasks, for example, may impact on the feedback students choose to provide.

As well as being really specific with the questions you include in your student perception surveys, it’s also important to not ask too many questions or survey students too much, Cartwright reflects. ‘There's no point collecting data upon data unless you do something with it … You can do things in different ways, but you've got to know what you're trying to achieve from it. I think once you go down that path for your staff … the doors open … and you can open up to the kids being really key stakeholders and partners in their learning, rather than just these passive receptacles that we give information to.’

Supporting staff to act on feedback

Students being able to clearly see the impact of the feedback they’re providing is an important element to this process. And, after conducting surveys, targeting the feedback you will act on as a teacher and staff group is crucial.

At Alawa Primary School, a first step is to make time for teachers to present the feedback to their classroom so they can decide together what can be celebrated and what can be addressed as something to take action on.

A particularly useful part of the Pivot survey resources for staff at the school are the insights that are provided. For instance, staff are able to see main areas that were mentioned in the surveys. Classroom teachers are then able to access resources to unpack these areas, which empowers them to take action straight away.

‘We also then developed a bit of a template that teachers have to do their own reflection on [which includes]: this is what the feedback was; these are my celebrations; these are the things that have come out as areas that concern; and, what am I going do about it?

‘I then look at that reflection they’ve done as part of the performance development when they meet with myself or the Assistant Principal. So it's a whole cycle, it’s not just you do it and forget it.’

On the occasion that a teacher might not understand or think the feedback they’ve been given by students is true, Cartwright will unpack these elements with them. ‘But it's not just a deficit model,’ she shares. ‘We look at these great celebrations and, because of the way the Pivot resources are linked, this is what you could do. Then they feel they've got some paths to go forward.’

As a school leader, reflect on the processes you currently have in place to collect and act on student feedback.

Are students aware of how the feedback they’re providing is being utilised? Are they involved in the decision-making process of how their feedback is being acted on?

Do you believe staff are adequately supported to be able to act on student feedback? What are some areas of improvement for this? 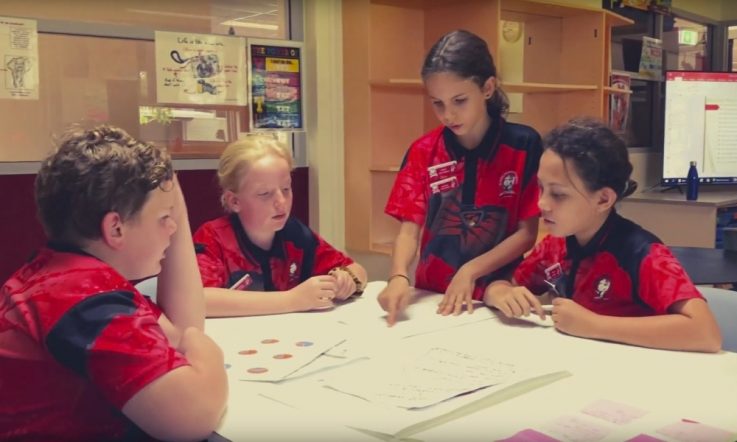 Student agency in action in the NT 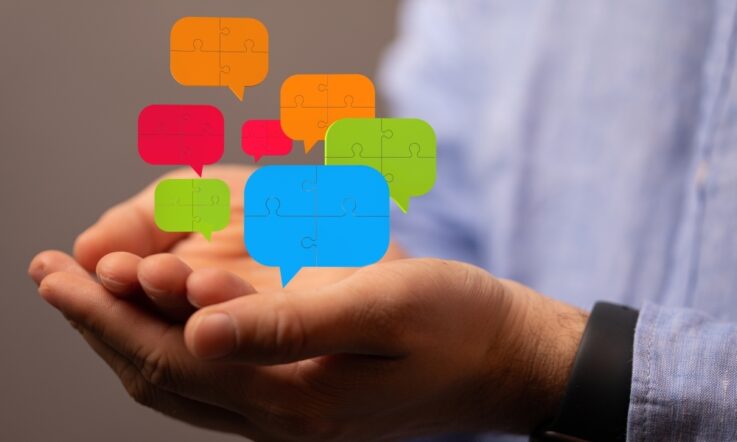 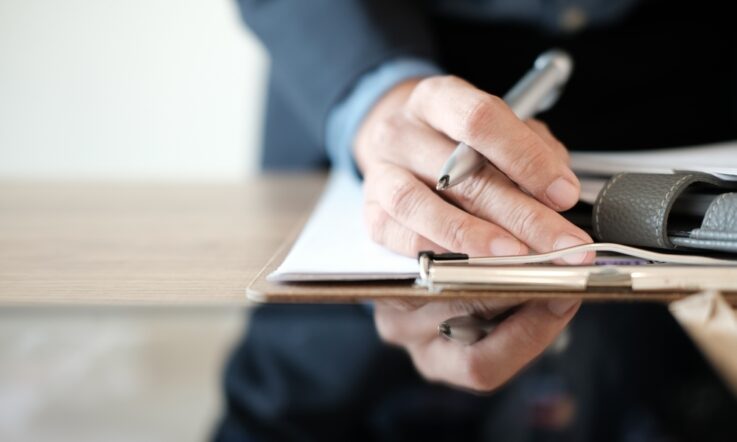