Students who have parents deployed to a war zone are more vulnerable to a range of psychological, emotional and social issues, including an increased level of stress and anxiety, health problems, behavioural disorders and academic under-achievement.

A new report from researchers at James Cook University, published in the Australian Journal of Education, looks at the processes employed by schools to support these children during a parental deployment, including the work conducted by Defence School Transition Aides (DSTA).

Building school capacity to support students from Australian Defence Force families during parental deployment says that many Australian school students have a parent deployed to a war zone due to Australia's increased involvement in international conflict over the past 15 years.

It is estimated that 30 000 Australian Defence Force (ADF) members were deployed between 2001 and 2014 serving for an average of eight months. Of those, approximately 30 per cent were deployed multiple times.

Who was involved in the study?

This study was conducted in Townsville in Queensland, Australia. The regional city is home to a major Australian Army base and Air Force base. The researchers conducted 47 semi-structured interviews in schools with 15 parents, 17 teachers and 15 DSTAs.

According to the report, the DSTA program is estimated to have supported over 11 000 students in 2015. DSTAs are integrated members of the school community and spend the majority of their time working face-to-face with students, parents and teachers both inside and outside the classroom. They are school-based adults familiar with military lifestyles who aim to improve the wellbeing of students with a parent who is deployed.

The data collected in this study suggest that parents, teachers and DSTAs felt that their schools' capacity to respond effectively to students' needs during a parental deployment benefitted from the employment of a DSTA.

‘The parent participants reported reassurance through the availability of an understanding and supportive adult who responded to their children's specific needs at school,' the report says. ‘They were also appreciative of the DSTAs' role in advocating for their children's needs with their teachers. Teacher participants recognised the learning and wellbeing benefits of increased parent-school engagement and increased opportunities for students to participate in targeted activities outside the classroom.'

Furthermore, teachers reported feeling that the relationships developed between DSTAs and parents assisted their own work as teachers. ‘Background student information shared by parents helped teachers and DSTAs to recognise underlying concerns that were interfering with student engagement,' the report notes. ‘DSTAs shared their insights with teachers who were able to use this information to implement supportive structures in the classroom.'

Researchers also found DSTAs created important links between the school and the ADF community in general. Through liaison with the local military base, students were provided with a broad range of military related experiences. They encouraged students to express their pride and share their cultural knowledge with students from civilian families.

Which student needs were highlighted in the study?

Participants reported that students from military families had unique needs that required school intervention. The study highlighted that students in military families experience more depressive symptoms than non-military students, however, they were able to cope with deployment related stress when adults in their school provided them with emotional support and encouragement. ‘These findings indicated that multiple components of a positive school climate, such as peer support and positive teacher–student relationships, were critical to the maintenance of students' wellbeing during parental military deployment,' the report says.

It also acknowledges that some teachers have a limited understanding of deployment related stresses and required further assistance.

What are schools doing to support students?

Further considerations include making modifications to existing school policies such as assessment schedules or attendance requirements. These demonstrate a recognition of the significance to student wellbeing of mid-deployment family reunions and end of deployment family holidays.

‘Thus, family stability was promoted by school principals who made appropriate allowances. With a greater understanding of deployment related students' needs principals have built greater flexibility into school processes,' the report says. This additional support promoted a sense of school connection for the students and encouraged commitment to their studies.

The report also found that many students from civilian families have a limited knowledge and experience of the ADF. By schools making appropriate allowances for children affected by parental deployment, whole school awareness was increased and helped the affected students to cope.

‘Findings suggest that the inclusion of ADF presentations, displays and demonstrations into the school calendar built links between schools and the ADF community and raised students' and teachers' awareness to the role of the ADF and the presence of ADF families within their school community,' the researchers note.

The study found that engagement in supportive school process established important patterns of participation for all involved, and placed students affected by parental deployment in good stead for positive community engagement throughout the remainder of their schooling and as future community-based adults.

The full paper – Building school capacity to support students from Australian Defence Force families during parental deployment – is free to access in the Australian Journal of Education until the end of May.

Do you have any students in your class who have a parent deployed to a war zone or participating in the Australian Defence Force? Do you have any programs in place to support these students? Are parents involved in the process?

This report found that many students from civilian families have a limited knowledge and experience of the Australian Defence Force. What are some things you could do in your classroom to build a greater understanding of the military? How would this help students to empathise with their peers affected by a parental deployment? 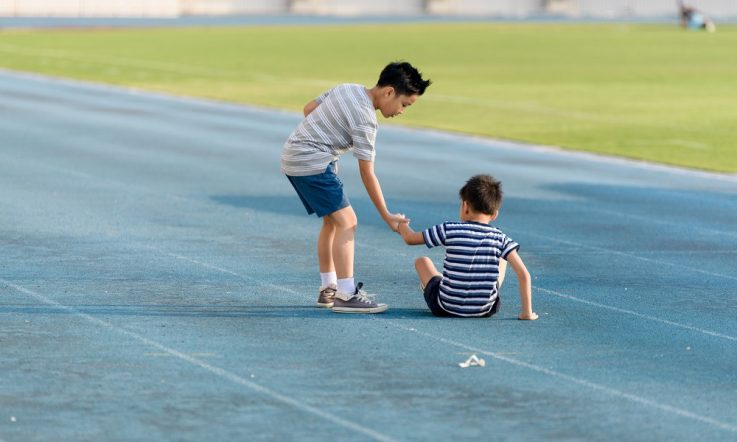 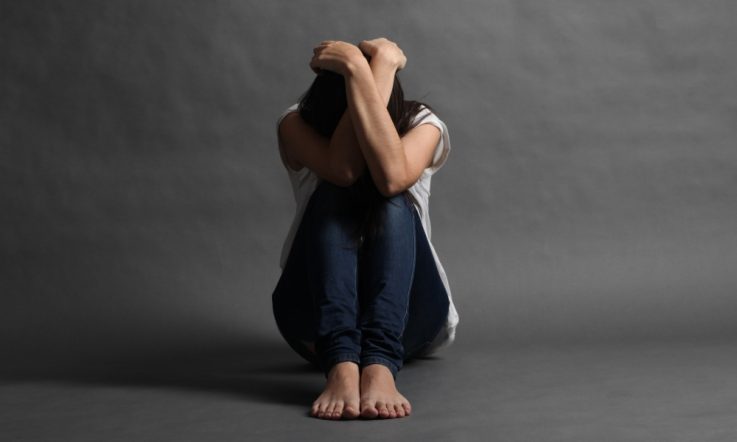 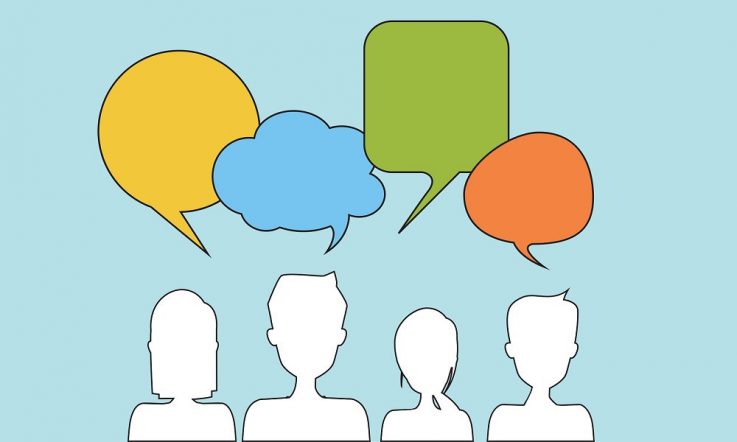