With one in 20 children in Australia experiencing the death of a parent before they turn 18, teachers are likely to have a student grieving in their classroom at some point during their career.

So, how comfortable are teachers in addressing grief and loss with students and their families? And, what can be done to upskill educators in this area?

A new journal article out of the United Kingdom evaluates a trial undertaken in Scotland which involved giving teachers 2.5 hours of training in supporting bereaved students.

In a country where it's estimated that 78 per cent of 11-16 year-olds have experienced the death of a close relative or friend, the training program was designed as part of a wider research study which is aiming to advance education and support around death and grief in schools across the UK.

The training program included educating participants about the prevalence of childhood bereavement, the impact of bereavement on a child and their family, and sharing strategies for acknowledging and supporting grieving children in a school environment.

The report focuses on the pre- and post-workshop questionnaire that was completed by the 282 participating school staff across primary and secondary schools in Scotland. When comparing the questionnaire responses, it became clear that the short training program was effective in improving confidence levels for addressing bereavement with students.

‘Responses from the pre-workshop questionnaires identified that school staff recognised that children need their bereavement needs acknowledged and addressed and that they had a role in supporting bereaved pupils,' the report's co-author, Sally Paul, Lecturer in Social Work at the University of Strathclyde, tells Teacher.

‘Yet, the participants reported a lack of confidence around recognising and responding to the support needs of bereaved children – only 24 per cent of participants felt assured that they would acknowledge that someone had died with a child.'

Interestingly, Paul adds, one quarter of staff said they had no involvement with bereaved children. ‘Given that research suggests that, at minimum, one child in every classroom is bereaved, this indicates that these children might not always be recognised or acknowledged.'

Of the remaining staff who said that they did have involvement with bereaved children, some methods to support students included meeting the child on their return to school and offering opportunities for emotional support by listening (44 per cent); being sensitive to the child's needs in class, such as offering time out (26 per cent); or teaching lessons on grief, death and bereavement in class (3 per cent).

‘Following the training, the majority of respondents said they felt more confident to recognise, acknowledge and communicate with a child and parent(s) when someone had died,' Paul says.

While it was noted that the personal nature of the workshop could be a limitation (for instance, the subject connected too closely with some participants that it made engaging in the training difficult), a majority of participants believe it should be compulsory for all educators.

Paul says the report identifies the key position that school communities have in supporting children experiencing bereavement and the importance of training and guidance in fostering this role.

‘This has wider implications for training on bereavement, such as part of undergraduate training for example, as well as the development of appropriate policies and procedures that enable school communities to prepare for bereavement in the schools.'

What strategies do you have for supporting students in your school community experiencing bereavement?

Do any of your school’s written policy documents address student bereavement? If not, how could you make this addition? Who in the school community would you consult?

Making a difference to student wellbeing 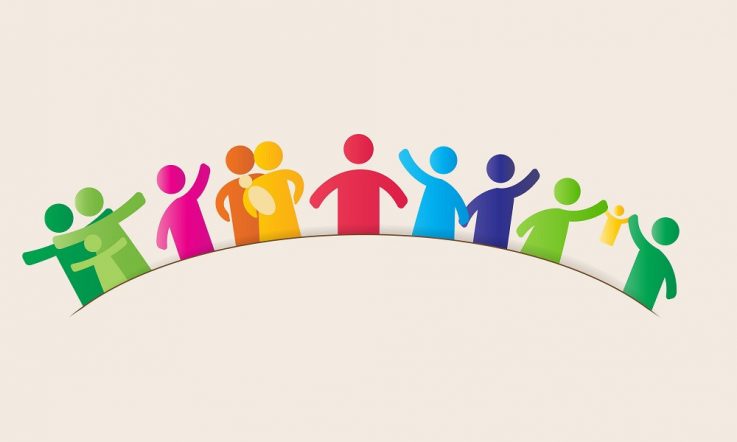 Resources: Cancer in the school community 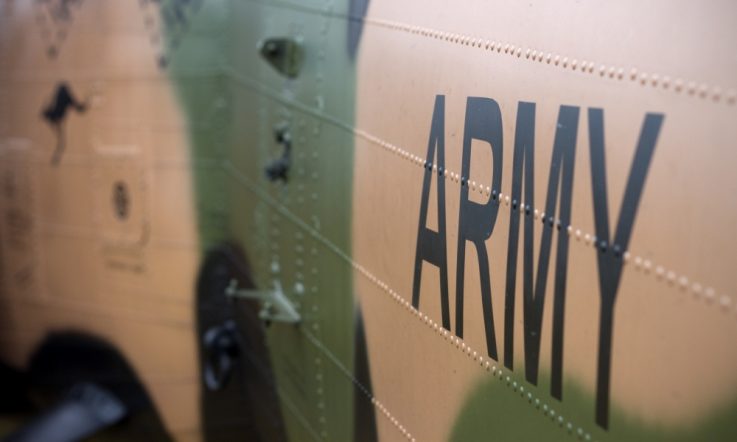