The results of a Victorian pilot suggest helping teachers to find meaning in their work and take part in meaningful work practices could improve their wellbeing. Now researchers are scaling up their study.

Dr Kristina Turner (a Lecturer in Primary Education) and Monica Thielking (an Associate Professor in Psychology) are exploring how teachers find meaning in their work, and how this affects their pedagogical practice.

Participants in the small-scale pilot were asked to keep a reflective diary for 15 minutes every night for three weeks, and unpack what had gone well at work that day. The Swinburne University of Technology academics share their findings in the Australian Journal of Teacher Education.

Turner, lead author of the paper, says there has been lots of research around negative states of wellbeing. ‘… so, stress, anxiety, depression, attrition – but very, very little around positive states of teacher wellbeing. I'm quite astounded that this hasn't been explored, and we certainly intend on exploring it further.'

The 2018 study focused on five teachers from five primary schools who had a ‘calling orientation' attitude toward their work – that is, how it contributes to the greater good and makes the world a better place. In their journal paper, Turner and Thielking explain researchers have found three basic orientations where work is concerned – as a job (for the money), as a career (to maximise income, status and prestige) or as a calling.

Having meaning in your work has been closely linked to wellbeing, Turner tells Teacher. ‘This study used the PERMA framework of wellbeing, and the ‘m' in PERMA stands for meaning. So, it's one of the key elements of wellbeing. We wanted to look at how teachers are finding meaning. This pilot was a phenomenological study, which means we looked in-depth at just a few participants.'

Length of teaching experience of those involved in the study ranged from two to 15 years. They were asked to consciously look for and record meaning in their work for 15 consecutive teaching days. Four core themes emerged: teaching practice, student learning, relationships with students, and relationships with colleagues. The journal paper includes several examples from each theme. Turner says all the teachers also found multiple sources of meaning, which was a positive. ‘So, if one day you're having a bad day in one regard, there are other sources of meaning present.'

Turner says, in the research interviews, the teachers often commented how they would usually go home or to the staffroom and focus on the negatives of the day. Consciously looking for meaning helped them turn that around. ‘They still acknowledged that every day had negatives and positives, but they spent more time thinking about what had gone well. And they noticed when they went into the staffroom the first thing they wanted to say was “This has gone really well … I've just had this amazing situation” and when they got home, they started telling their partner about the things that had gone well that day.'

Some of the participants said, in the midst of demanding workloads, consciously looking for meaning had helped them prioritise by gaining perspective on the most important aspects of teaching, and all five said it changed their pedagogical practice, including spending more one-on-one time with students.

‘It actually changed their teaching practice quite a bit,' Turner says. ‘They started to make their classrooms more student-centered, and they really sought to give their students more agency in the classroom and to really know their students better. They really started thinking about: how can they make their lessons more engaging and more fun and more interesting for the students? As opposed to, how can I just meet the curriculum outcomes? They still maintained their full attention on being able to meet the curriculum outcomes, but they really gave a lot of extra attention into how can I be more student-centered and get the students more engaged in learning, make it more interesting and fun for students.'

One teacher said looking for positives in herself helped her look for positives in her students, while another remarked it had helped her find her calling again. ‘You talk to a first year, pre-service teacher who's in their first few weeks and they'll have all these wonderful ideas about why they want to go into teaching,' Turner says. ‘And then when you actually get there you're so busy, so caught up in all the little day to day intricacies of teaching, that you forget about the big picture, about why you wanted to do it in the first place.

‘A lot of the teachers in our study commented that it was really good to think about that again, to remember why they wanted to do this and how their teaching makes the world a better place.'

The researchers say the initial pilot has its limitations. All the teachers were female, working in government primary schools and with a self-identified ‘calling' to their work. Now they have scaled up their study. ‘In 2019, we had 200 teachers on board (and they didn't have to have a calling orientation), but we did more of a quantitative study to see if these findings could be repeated. The focus period was for six weeks this time,' Turner says.

Data collection has just been completed and the findings will be published early next year.

Turner, K., & Thielking, M. (2019). How Teachers Find Meaning in their Work and Effects on their Pedagogical Practice. Australian Journal of Teacher Education, 44(9), 5.

In what ways do you find meaning in your work?

What do you consider to be the most important aspects of teaching?

How often do you reflect on the positives from your day and the part you played? 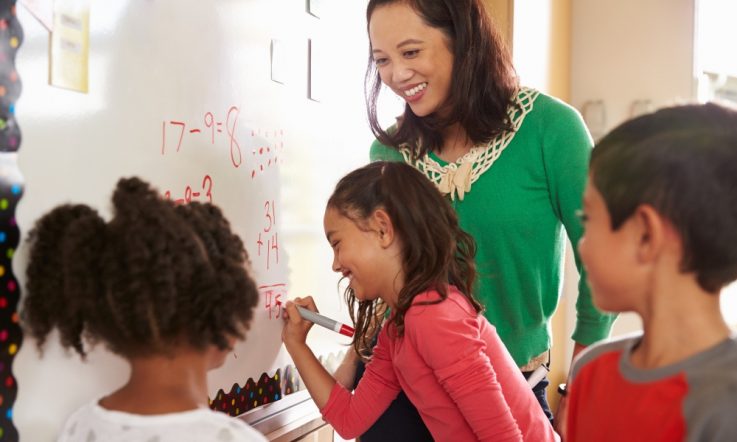 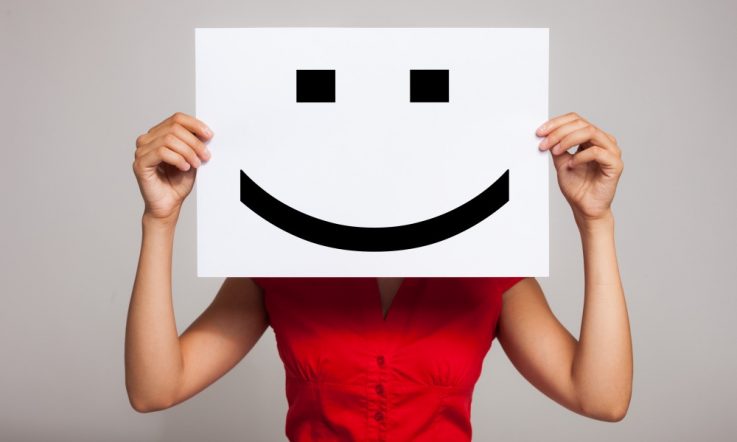 What contributes to teacher job satisfaction? 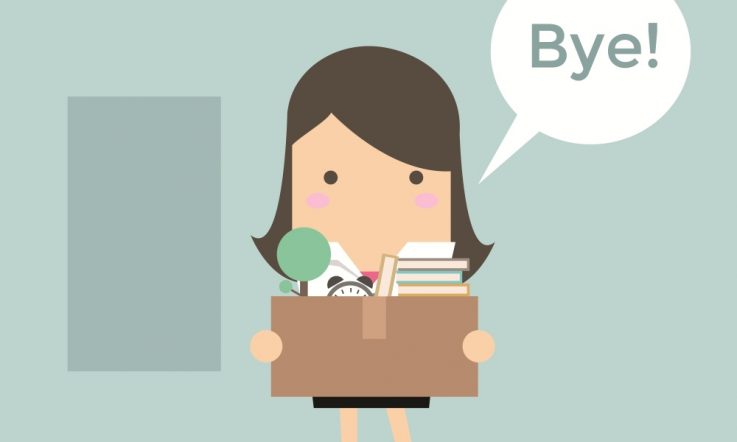