In his book Principled, school leader Dr Paul Browning shares his experience in leading a school that became the subject of one of the hearings of the Royal Commission into Institutional Responses to Child Sexual Abuse, in relation to abuse in the 1980s and 90s. Browning – Headmaster of St Paul's School in Brisbane – says the pivotal events around the royal commission led him to complete a PhD. In Principled, he draws on his own research and more than 20 years of leadership experience to offer advice on ‘the 10 key practices that can help executives build and develop skills to become more trustworthy leaders'. This extract for Teacher readers is taken from the chapter titled ‘Offering trust'.

I trained to be a primary teacher in the 1980s. I began my career in the non-government sector at a small but elite private preparatory school in the Southern Highlands of New South Wales. School assembly would be held each week. My class was good at lining up and quietly seating themselves in the hall. I was proud that I had mastered the art of organising and moving a group of five- and six-year-old children reasonably quietly and effortlessly around the school to where they needed to be.

But no sooner would my class take their seats than my supervisor would come over and start barking instructions at the children: ‘Sit quietly! Thomas, stop fidgeting! Eyes to the front everyone!' Her actions would frustrate me immensely. I had done my job, but for some reason she always felt the need to ‘reinforce' my work.

Perhaps she felt that I hadn't done a particularly good job, although I never received this feedback. Perhaps she felt a need to assert herself and show the staff who was actually in control, that her job was important. Whatever the reason, her actions left me feeling not just frustrated, but inferior, inexperienced, and wondering whether perhaps I wasn't doing my job correctly.

One of the most powerful actions for gaining the trust of others is firstly to give it. For leaders, this invariably means taking a risk; offering trust and allowing employees to do their job can be hard for managers who believe that ‘if you want a job done well, it's best to do it yourself '. This may be so, but does this result in the growth of others, or in you burning out because of overwork?

Leadership takes place wherever people come together in a relationship for a particular purpose. Parents act as leaders as they support their children to become independent individuals. Offering trust in a parenting context can be just as difficult and frustrating as it is in the workplace, if not more so. When my son Alex was a teenager, his Thursday job was to take out the bins. Garbage collection was early Friday morning. Every Thursday the routine was the same, deteriorating into the same tense, angry outcome. Eight o'clock came. The bins weren't out. My wife, frustrated that Alex hadn't done the job would drag the bins to the top of the drive. I would receive an abrupt word because I hadn't been a good father and made him do his job. Alex would sit in his room defending himself, ‘I was getting to it.'

Everyone is different, and as a result will probably not attend to tasks in the same way you do. No-one enjoys being micro-managed. Your job as a leader is not to create a ‘mini-me' but to empower others, enabling them to flourish and contribute their own unique dispositions, gifts and capabilities to their work. Offering trust doesn't mean that there isn't accountability or support for growth; it means allowing others to do the job they are employed to do and, if necessary, allowing them to experience failure.

All highly trusted leaders who participated in my research saw a key responsibility of their role as being the empowerment of their employees through the offering of trust. Consequently, employees expressed being appreciated and treated like colleagues and professionals, knowing that their team leader was supporting them.

‘She trusts me, and that is huge. I'm allowed to make the decisions in terms of the day-to-day running of my department. The measure of trust she has in me is allowing me to get on with the job but still providing the support and guidance I might need.'

‘From the start he trusts you. The behaviour that he exhibits to the staff says, “I trust you to do your best, when you make mistakes I trust you to remedy them to the best of your ability.”'

‘From the very beginning I felt she trusted me more than I trusted in myself. She believed in me. Her recognition ... made me believe in myself.'

The role of a leader is not to interfere with an employee's work but to provide feedback or mentoring support if required. The offering of trust means employees are empowered to make decisions in terms of the day-to-day running of their area. They are even empowered to make mistakes. However, the benefits of offering trust go beyond the empowerment of people to perform their roles: it encourages employees to extend themselves and grow professionally, and it has significant health benefits for the leader.

Principled, by Dr Paul Browning, is published by UQP and available now via the link.

Think about your own approach to leadership. How often do you step in and do (or re-do) a task you’ve assigned to someone else? How often do you provide feedback or mentoring support? Do you encourage staff to extend themselves so that they can continue to grow? 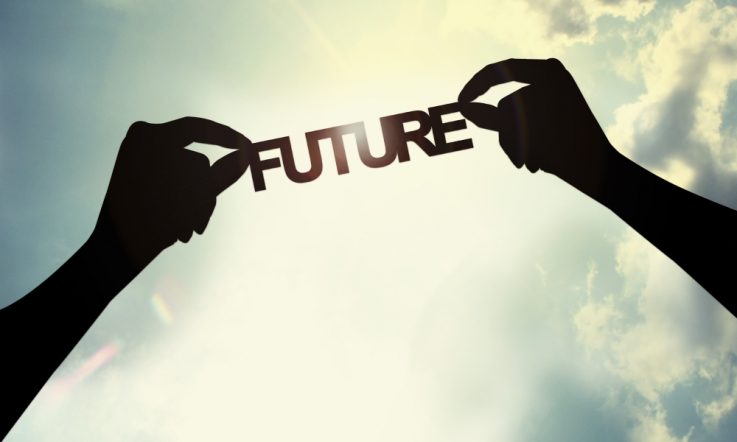 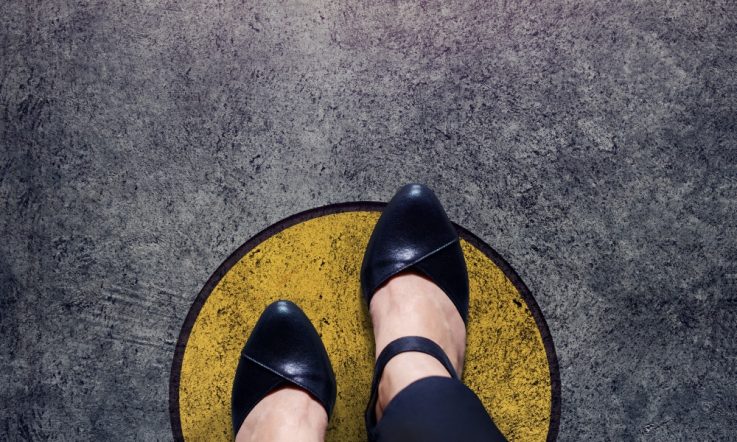 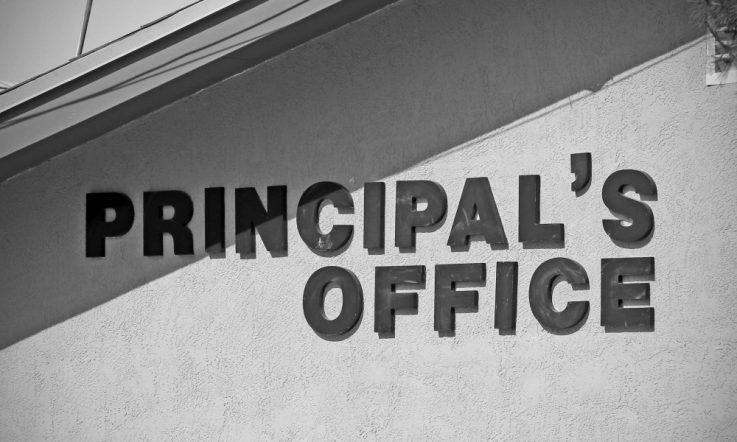