In the latest instalment of ‘Teacher’s bookshelf’, we share an exclusive extract from Thrive: the purpose of schools in a changing world, by Valerie Hannon and Amelia Peterson. In this 2nd Edition the authors advocate a new purpose for education and explore what thriving might look like in an age of disruption.

Each chapter shares examples of innovative schools and how they’re addressing the challenges of a rapidly changing world. The following extract is taken from Chapter 11 – Pathfinders for the Thriving Self, which poses the question: What can schools do to help learners find the space to develop their own sense of self, one that is more secure in its existence in a physical world?

Most schools would agree that they have an important mission to help their students thrive physically – in their bodies – as well as academically and socially.

Physical education is a part of most school curricula around the world, but as we saw in Chapter 10, it has not been enough to counter-act changes in our eating habits and environments and forestall what the World Health Organisation (WHO) describes as a global epidemic of obesity.

Very few children today meet what is considered a healthy level of exercise – an hour of physical activity per day. Across all OECD countries, fewer than one in three children meet this benchmark, and in over half of these countries it is fewer than one in five (UNICEF, 2013).

The OECD has periodically surveyed physical activity in 11-, 13- and 15-year-olds, and in adults. In almost all OECD countries, levels of exercise fall from age 11 onwards and at age 15, the number reporting taking part in adequate activity is around the quarter that of the older population (OECD, 2009; OECD 2019, pp. 76-79).

Lack of exercise undermines not only our physical but also our mental health. Dr John Ratey, a psychiatrist and professor at the Harvard Medical School, has spent his career studying the relationship between exercise and mental health.

Having worked with children with ADD, Ratey repeatedly saw how increased exercise was an effective way of managing the condition. Consequently, he began studying the benefits for all children.

He was drawn to the case of a particular school, Naperville Central High School, in Chicago. In the early 1990s the school’s PE coordinator, Paul Zientarski, had instituted a change to its PE program to promote exercise as a life-long activity, rather than focusing on competitive sports few young people sustain after leaving school.

Ratey found that introducing a fitness class in the first period of each day had a variety of positive impacts on the participating groups (including improved literacy scores) (Ratey & Hagerman, 2008).

The impact on test scores is a notable reminder of the connections between physical and mental thriving, but the most important question about the ‘New PE’ (Sparking Life, n.d.) is to what extent it lays down the foundations for lifelong physical health. It certainly tries to do so by allowing for variety of activities that combine enjoyment of games with attention to maintaining one’s personal fitness.

Students learn to play competitive sports, but rather than spending time on large games where many hardly move, New PE is all made up of small three- or four-a-side games of different sports, where students have to move constantly. Alternatively, students can choose to exercise on workout equipment, initially just a few stationary bikes that the school purchased.

Students all use heart-rate monitors and compete on how long they can keep their heart rate up during a session. This way, each student competes against their own fitness, rather than on aspects such as speed or skill, which can reward certain body types over effort. And the emphasis is on enjoyment and pleasure. Students need to ‘learn’ their bodies: in the future, they are likely to need to care for them for a very long time.

Whereas old approaches emphasised team membership and success in competition (excellent in themselves), the future-oriented approach incorporates personalising the experience to find the right path for each individual.

Thrive: the purpose of schools in a changing world (2nd ed.), by Valerie Hannon and Amelia Peterson, is published by Cambridge University Press and available to buy HERE – use the code THRIVE21 to receive a 20 per cent discount. 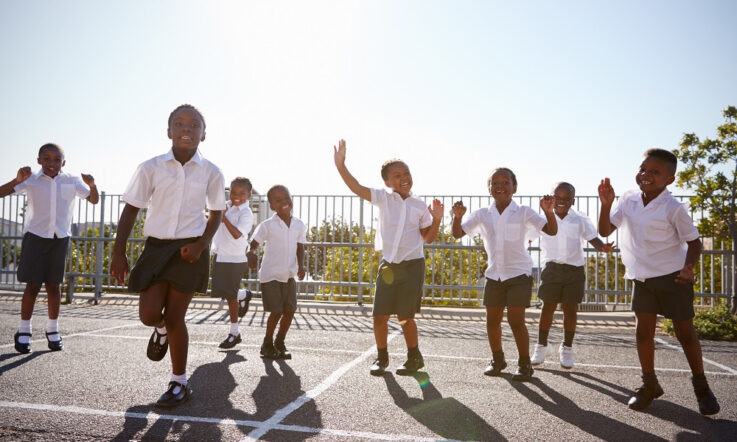 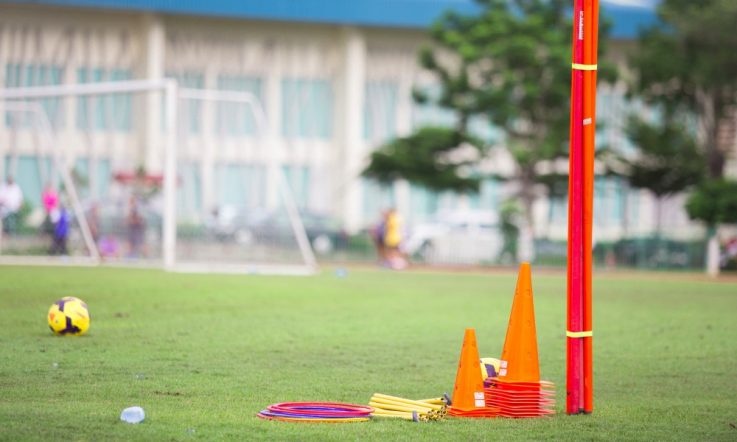