Teachers’ understanding of bullying behaviour in the early years

Last year in an episode of our Behaviour Management series, Teacher caught up with Dr Lesley-anne Ey from the University of South Australia to discuss her research into how early childhood teachers can identify problems with bullying in their own school context, and use this information to design tailored and targeted education and prevention programs. Here, she gives Teacher an update on new research into early childhood teachers’ understanding of bullying behaviour.

Teachers play an important role in preventing bullying and intervening when it occurs, particularly in the early years where children are more likely to depend on their teachers to help them fix their problems.

However, new research from Dr Lesley-anne Ey from the University of South Australia and Marilyn Campbell from Queensland University of Technology has found many early childhood teachers have difficulty identifying when a behaviour is bullying, and when it is instead fighting behaviour.

Their paper Australian Early Childhood Teachers’ Understanding of Bullying, published in the Journal of Interpersonal Violence, outlines results from an online survey completed by 95 early childhood teachers working in Australia.

The survey assessed four elements of understanding of bullying behaviours by asking the educators:

‘Bullying is defined as behaviour that involves repetitive and intentional actions to inflict injury or discomfort upon another who is unable or unwilling to defend themselves due to a social or physical power imbalance,’ Ey tells Teacher. ‘This definition was first termed by Olweus in 1994 and is widely accepted and used in scholarly literature.’

These three characteristics as described by Ey – intent to harm, repetition and power differential – are key to bullying behaviour. Alternatively, fighting is a singular event which involves individuals who are equally involved and therefore have somewhat equal power.

‘If children are fighting, we usually address both participants and educate them on how to solve their differences constructively,’ the journal paper reads. ‘However, it would be unfair to further traumatise a child who is being victimized by involving them in a discussion with the child who is bullying them.’

Understanding of bullying and fighting behaviours

When describing bullying in their own words, only 17.7 per cent of teachers included all three of the characteristics of bullying. Three-quarters (76 per cent) included repetition in their definition; 57 per cent discussed the intent to cause harm, and 40 per cent spoke about a power differential.

Of the teachers who listed specific types of bullying in their definition, physical and emotional bullying were mentioned most frequently, followed by cyberbullying, verbal bullying and social bullying.

‘Although teachers’ descriptions of fighting were not inaccurate, only a small number of teachers mentioned elements of fighting that differentiated fighting from bullying,’ the Ey and Campbell write. ‘Just over half of the teachers referred only to aggression, violence, or conflict in their definitions (52 per cent), which is present in both fighting and bullying. However, only 30 per cent mentioned one other aspect that specifically differentiates fighting from bullying such as not constant or equal participation and even less (10 per cent) identified two or more differentiating aspects.’

Identifying between bullying and fighting

An overwhelming majority (97 per cent) of teachers were able to recognise the five traditional bullying scenarios and 98 per cent successfully identified all of the cyberbullying scenarios. However, 20 per cent of teachers labelled an instance of physical aggression, a playful joke and a single cyber-fight as bullying. ‘This is a concern that for some teachers the word bullying has morphed into being used to describe every aggressive behaviour with no differentiation between bullying and fighting,’ the authors write.

‘We know prevention is better than cure,’ Ey tells Teacher. ‘Early childhood educators should be educating children about what bullying is and how to report bullying, which should lead on to educators teaching children about defenders versus bystanders. Taught early enough, bullying behaviours may decline.’

As part of a related piece of research – Supporting early childhood educators to address bullying in junior primary classes through the co-creation of anti-bullying interventions and resources: A Proof of Concept Study – Ey and University of South Australia colleague Professor Barbara Spears have published an anti-bullying educational resource, designed for children aged five to eight.

Available to download via the link, it includes illustrated scenarios and other resources, and is aimed at supporting early childhood educators to design and implement an anti-bullying program tailored to their own school context.

Consider the three characteristics of bullying in the widely accepted research definition: intent to harm, repetition and power differential. 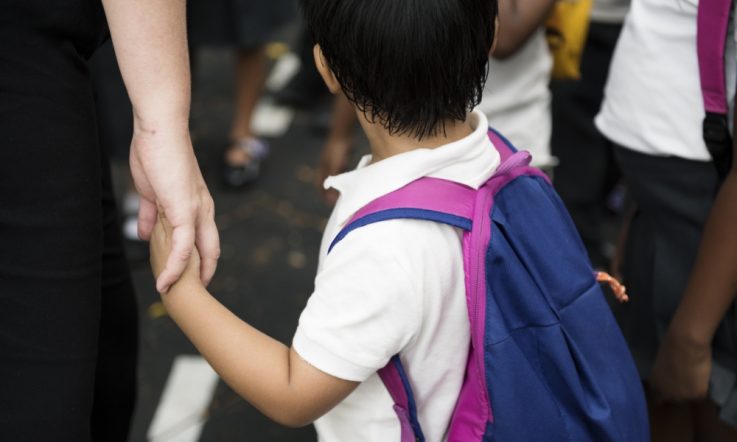 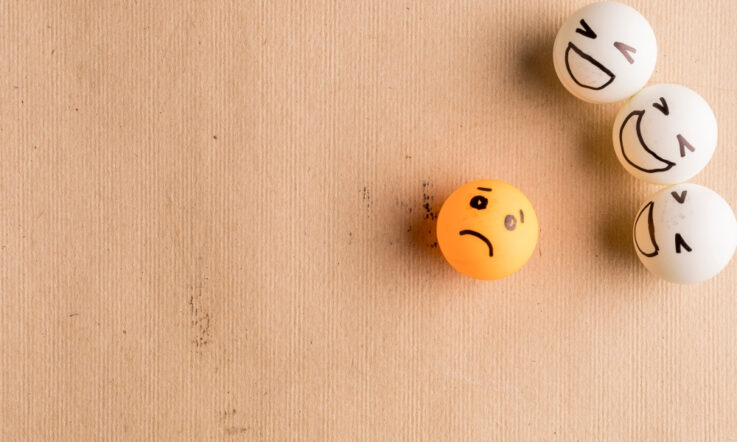 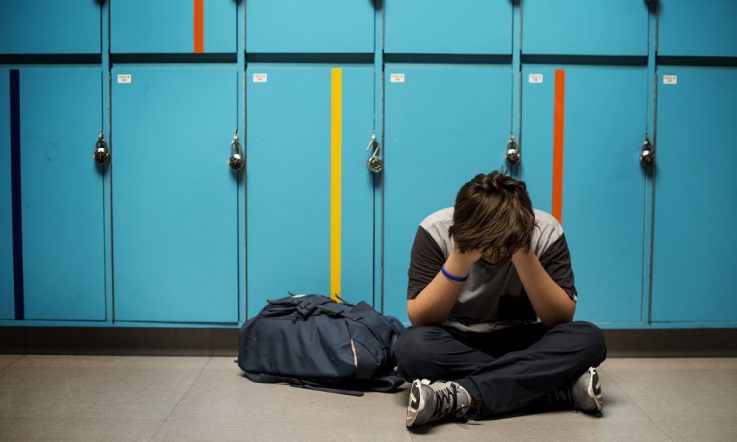