When staff and students at Epsom Primary School in Bendigo, Victoria, moved into their new purpose-built campus at the beginning of 2018 with open learning spaces, they implemented a team teaching approach.

During this time, Davey was a leading teacher at the primary school. One year after moving into the new campus and implementing team teaching, she came across a Teacher magazine podcast that generated significant change.

‘I subscribe to Teacher magazine … I'll do a quick search down the headings and see if there's anything that grabs my attention and this day that definitely grabbed my attention.'

Davey had listened to Teacher magazine's interview with former principal at Rosebery Primary School in the Northern Territory, Gail Smith. The podcast, Teaching methods: Co-teaching to improve student outcomes, discussed how co-teaching had improved outcomes for students at Rosebery Primary School, how trusting co-teacher relationships are maintained and some possible hurdles to adopting the teaching method.

‘So it was like a lightbulb moment – “oh, there's actually evidence behind this and there's theory; not just what we've been pushed into here,”' she shares.

‘We've known a couple of schools that have gone down the team teaching line, but have pulled their walls back up and made it four walls and the one teacher again because they obviously didn't have the theory, the evidence, the structure behind it and/or the physical set up.'

After listening to the podcast and sharing it with colleagues, Davey accessed Rosebery Primary School's website and made contact with the then principal and podcast interviewee, Gail Smith. Rosebery Primary School is also a purpose-built school, so Smith was able to offer a wide range of resources and advice.

During the transition stage – which was quickly enacted with the support of a leadership team who were just as enthusiastic as Davey – Davey says she had one hour each week or fortnight with staff to coach them individually on co-teaching before organising some whole-school professional development sessions. This process gave teachers a big boost to their self-esteem, Davey says, as it helped them understand the facets of co-teaching and affirmed that they were using the teaching method well.

‘Then we went back into the [principal's] office and we just had a roundtable conversation about what they saw and what they thought we were doing well and what our opportunities for growth were,' Davey shares.

‘So there were little things, like some of our tables were put together in groups of six. They said they would change them immediately to four kids on a table because there's too many distractions with six… They shared a whole heap more documents which really set up our next curriculum day, PD that we did with our staff, so that saved a lot of time,' Davey adds.

In Term 2 last year, Davey also implemented a Peer Observation Program and credits its success to the environment created by co-teaching. She says while programs like these can be threatening for some educators, this was not the case in their school community.

Throughout this transition to co-teaching, Davey says the support of her Principal and Assistant Principal was a key factor in the implementation being so successful. As well as this, the textbook, A Guide to Co-Teaching was one that staff found particularly helpful, as it explained the evidence and research behind the teaching method.

Davey says it's a fantastic starting point for other educators who may be in school communities looking to make the transition to co-teaching. Their school community is also eager to host visitors who would like to observe a co-teaching school.

Stay tuned: We'll be sharing more stories of educators from across the country, and internationally, who are using Teacher content in their classrooms and school communities. We love to share practical examples of how educators are using evidence-informed approaches in their own context. If you have an example of how you've used Teacher to support your professional practice, get in touch with the team at teachereditorial@acer.org to share your story.

If you’d like to listen to more podcasts from Teacher, you’ll find us by searching ‘Teacher ACER’ on Spotify, Apple Podcasts and SoundCloud. Make sure you subscribe to the channel so you never miss an episode.

To subscribe to the Teacher Bulletin, simply visit our homepage and follow the prompts on the right-hand side of the webpage. 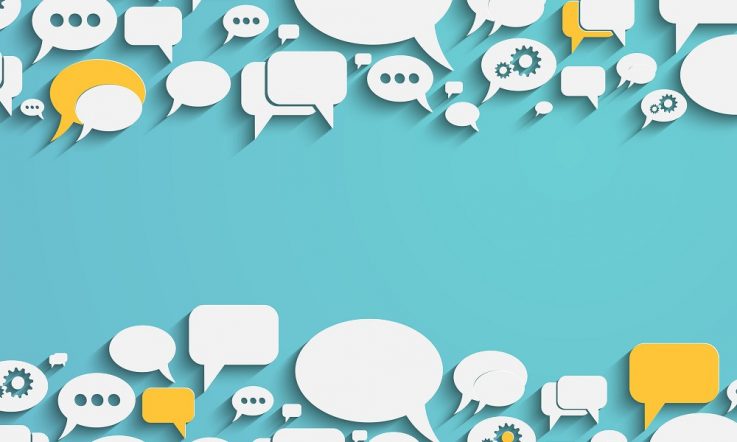 Using Teacher to support your practice 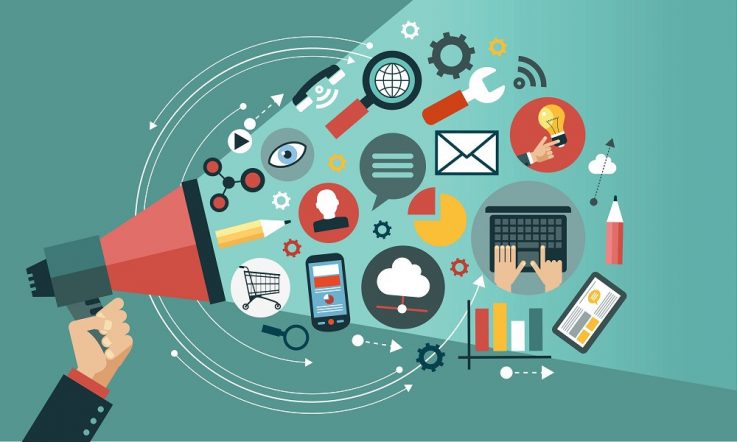