The Arts in early childhood learning

The importance of early childhood learning as a foundational building block to lifelong learning is well recognised, as has been reinforced by recent Australian political announcements. This is the first article of two that will explore the place of the Arts in early learning in Australia. Our second, companion article will look at the practical application of Art forms.

The place of the Arts in learning

In education, when we talk about the Arts, we often silo the knowledges into Dance, Drama, Media, Music and Visual Art; but the Arts encompass wider concepts. ‘A work of Art is an object that embodies meaning' (Bamford, 2006). We cannot separate the Arts from the cultural context from which they originate, as they are fundamentally a form of expression of both the personal and the wider society (Roy, Baker, & Hamilton, 2015). Thus, for children as they develop, the Arts are key in growing their understandings of the world around them (Gibson & Ewing, 2011).

The Arts themselves both involve development of knowledge and skills, using a physical application in their creation – a praxis (Alperson, 1991). For this reason, the Arts are recognised as important for a child's learning, both physically and intellectually. Accessible for all children with differing abilities, the Arts enable children to experience success in their learning (Sinclair, Jeanneret & O'Toole, 2009).

The purpose of early years learning

Contemporary early childhood education is shaped by Belonging, Being and Becoming: The Early Years Learning Framework for Australia (Australian Government Department of Education Employment and Workplace Relations, 2009). Recognising the significance of a holistic approach to teaching and learning, it foregrounds the connections of mind, body and spirit, as well as relationships with family, community and the natural world.

In the early years, an appreciation of learning that occurs through play provides educators and children opportunities for creative encounters, where art practice and play are entwined and experimentation is supported, encouraged and given time.

The arts play a critical role in assisting young children to not only understand their world, but express this knowing, as they make sense of their experiences. The arts allow them to communicate their thinking and feelings in multiple ways (Wright, 2012). Art practices in early childhood encourage children to be active participants in taking their own direction. Art that fosters risk-taking and exploration is nurtured as children come to understand various art mediums and develop skills alongside facilitating adults (McArdle & Piscitelli, 2002). Art practice, as learning in early childhood, cannot always be planned for, it evolves in rich environments and flexible spaces that cater for different interests and learning styles.

A servant with two masters

The dichotomy between the Australian Curriculum (ACARA, 2015) and The Early Years Learning Framework (Australian Government Department of Education Employment and Workplace Relations, 2009) for young children's learning via the arts is unambiguous. The early years of primary schooling, informed by the Australian Curriculum, privileges the academic endeavours of literacy and numeracy, relegating creativity and imagination to the margins of a young child's educational experiences (Eckhoff, 2011). Art is sidelined to Friday afternoons and only called upon for special occasions (McArdle & Piscitelli, 2002). This stands in contrast to the promotion of a holistic approach taken up in early childhood education.

How the Arts can be delivered

The arts in education are typically associated with non-academic skills such as imagination, creativity and aesthetic appreciation (Schiller, 2000) and are not often coupled with different and complex ways of thinking and learning; problem solving, multiple perspectives taking and diverse interpretations of knowledge. The arts are a cultural tool for building and articulating understandings.

Art, creativity and play as learning in early childhood, are in danger of being consigned to the margins as the ‘push down' imperative for school readiness intensifies in educational spaces and in community expectations (Martin et al., 2013). And yet it is through involving children purposefully and deliberately in Arts activities that support for ‘school readiness' can occur in deeper and meaningful ways (McLachlan, Fleer, & Edwards, 2018).

From the development of early coordination skills that lead to the precision required for writing, through to fostering empathy, relationships and social interactions, ‘doing music, and dance and drama and Visual Art' supports wider educational achievement (Callcott, Miller, & Wilson-Gahan, 2012).

What we must remember is that the importance of the Arts is more than just the instrumental benefit, but the fundamental enjoyment that happens as a result of any engagement with the Arts (McCarthy, Ondaatje, Zakaras, & Brooks, 2004).

Stay tuned for part two, which looks at the practical application of Art forms in the early years.

Bamford, A. (2006). The Wow Factor: Global Research Compendium on the Impact of the Arts in Education. Berlin: Waxmann Verlag

The authors note that: 'Art practice, as learning in early childhood, cannot always be planned for, it evolves in rich environments and flexible spaces ...'

As an early childhood educator, how do you go about creating rich learning environments for your students? How could you incorporate more flexibility into your everyday learning spaces? Being passionate about the Arts 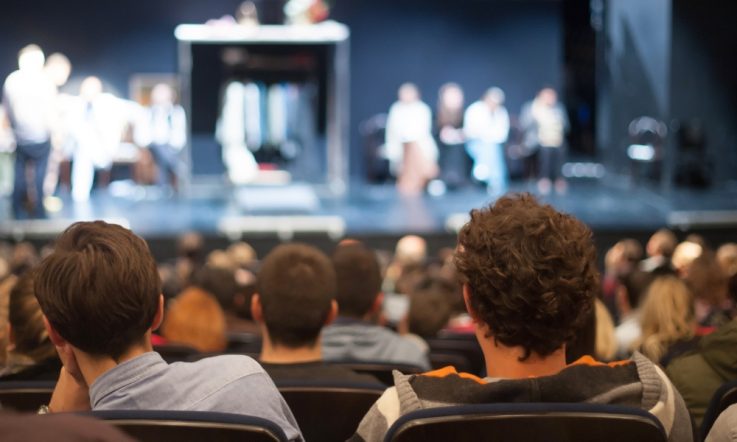 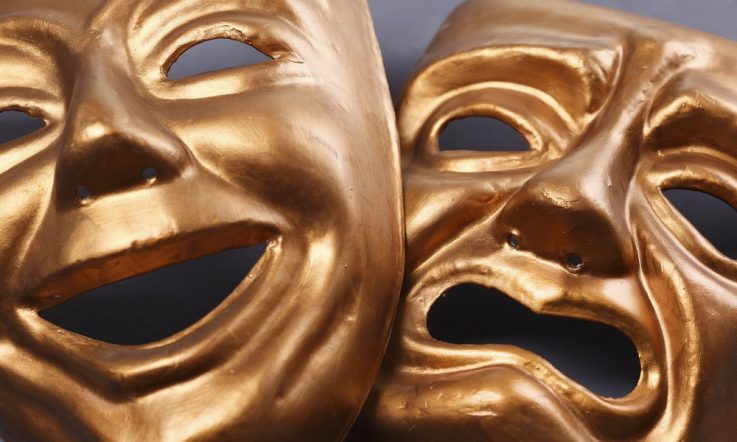