Jo Earp: So, Michelle, tell us about the aim of the research.

Michelle Anderson: The main aim of the research was to develop an understanding between philanthropy and education, and the reason why we needed to develop an understanding was that, in Australia, up until the LEAPP research, we’d never ever looked at it from the perspective of schools, philanthropics and not-for-profit agencies that might be running a particular service or program that directly connected with schools. And so, with understanding you can then develop a better knowledge base which can then help to better direct resources where they’re needed most.

JE: Emma, can you briefly summarise what you did?

Emma Curtin: The main part [of the research] comes from the national surveys we’ve done in the last three years – this is surveying schools, philanthropy and not-for-profits. We’ve also had a number of workshops, again with multiple perspectives, so we’ve been able to share some of the findings, get some information in terms of what that means in the field. And, as Michelle has said, we then look at practical ways in which we can use that data, those conversations – looking through case studies, developing practical tools and guides.

JE: Can you share three of the key findings with us?

EC: Obviously there are a number of findings that are evident in the survey reports and research reports that we’ve done. But for us I think the real headlines – the first one (which is consistent across the three years of the project) – is understanding that nine out of 10 schools have no experience at all in terms of engaging with philanthropy. So, they don’t know who’s out there, they don’t know how to access who’s out there, and even if they are aware of who’s out there, they don’t really know how to engage. So that was for us a really strong point of view from the education perspective. The second key finding for us was really about understanding the position that not-for-profit organisations have in this space. That they are often a mediator between philanthropy and schools – they are more experienced in engaging with philanthropy, they are also experienced in working with schools and so they’re a great bridge connecting those two sectors. The third finding, which is fundamental for us, is about recognising there’s a willingness on the part of philanthropy to open that conversation and keep that conversation going; that they want to know what’s happening in schools.

MA: Over the three years we’ve had over 1400 respondents from schools, not-for-profits and philanthropics. Historically, philanthropy has played a really big role in Australia – not only in education, but in the medical fields, environment and so forth. What we were particularly interested in were those philanthropic grant making foundations or trusts in Australia that have a specific interest in education. Philanthropy itself is vast and it was such a great opportunity to really try and tap into all these different perspectives through the LEAPP project to see where their passions lie, how they come to a view as to which priority areas they are seeking to focus on, and when we butt that up against what the not-for-profits are saying and what the schools are saying we are able to see where there are points of connection and disconnection.

JE: And so, Michelle, how much does philanthropy contribute to education in Australia?

JE: And so we mentioned earlier about the key findings. Michelle, what are some of the benefits coming out of the work for educators and schools?

MA: Given that LEAPP found that nine out of 10 schools didn’t even know about philanthropy, hadn’t connected with philanthropy, the LEAPP work itself at one very practical level is that it’s now identifying a whole range of really exciting projects and programs that are going on, that are a combination between philanthropy and schools directly, and/or philanthropy and not-for-profits and others in the community. We’ve also identified through this work that philanthropy is more than money, so philanthropy, the way that they’re working with education, is both a reflection of time, talents, expertise and resources. So again it’s broadening out the understanding, for schools, of what philanthropy is already doing and could be doing. On the flip side, for philanthropics, the LEAPP work is providing them with a road map of ‘Well, what are the needs of schools?’.

JE: Michelle Anderson and Emma Curtin, thank you for sharing your work on The Research Files.

Michelle Anderson is a past Principal Research Fellow of ACER and Emma Curtin is a current Research Fellow at ACER. To access the LLEAP Survey Report 2013 visit {filedir_1}LLEAP_2013FullSurveyReport.pdf 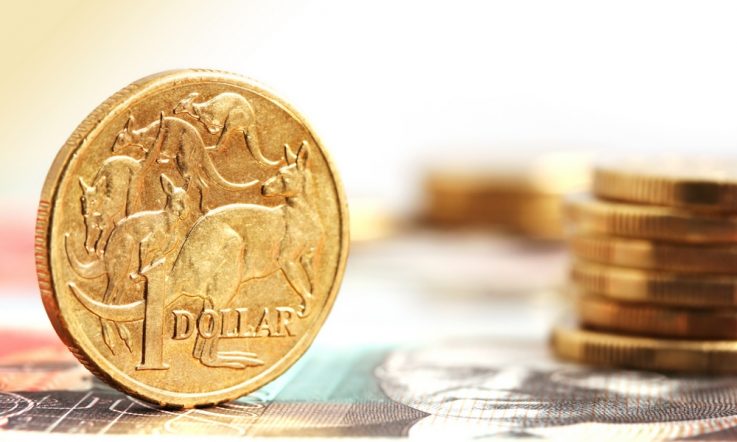 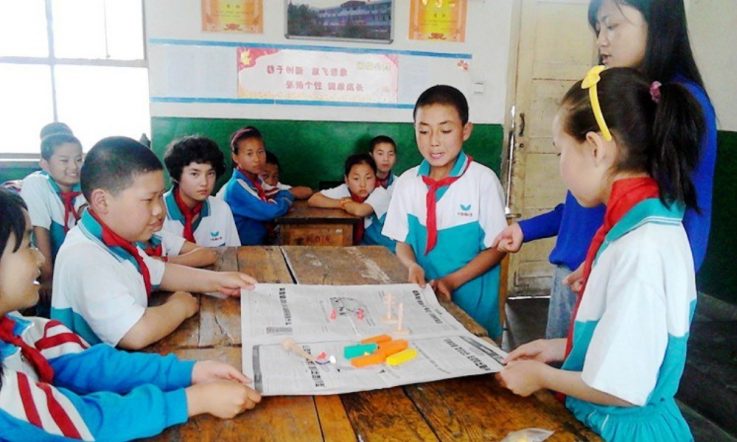