A new study from academics at Queensland University of Technology has found there's a gender gap when it comes to the behaviourial skills of children starting school. The results, published in the Australasian Journal of Early Childhood, suggest girls start school with more ‘self-regulation' skills – things like the ability to pay attention, work independently, stay focused on tasks, and attempt to control their behaviour. Co-author Professor Sue Walker joins me in this episode of The Research Files to discuss the study findings and the implications for educators and parents.

Sue Walker: Great to be here, thanks Jo.

JE: You carried out this research with a colleague, QUT Adjunct Professor Donna Berthelsen. What was the aim of the study, first of all?

JE: And so, how did you actually go about this? I understand it was study data that already existed and teacher ratings and so on. So, what exactly did you do?

SW: That's right, yes. We analysed data from the Longitudinal Study of Australian Children (LSAC) – this is a nationally representative longitudinal study and the data are there for researchers to use. So, we analysed data from the Kindergarten cohort. We had teacher ratings of behaviour in the classroom – of self-regulatory behaviour and of problem behaviours – and we had teacher ratings of academic achievement as well. So, we didn't use the NAPLAN data, but the academic rating scales that the teachers use to rate the children are very strongly related to NAPLAN data, so they seem to be measuring the same sort of things.

JE: Just to pick you up on some of the terminology there, when you talk about ‘self-regulatory' behaviour, what kinds of things are you talking about there?

SW: Okay. This kind of self-regulatory behaviour in the classroom, it's around things such as staying on task, being able to pay attention, be organised, eager to learn and be independent in learning behaviours. So, basically, all the sorts of things that prepare you to engage well with academic learning once you hit the classroom.

JE: You mentioned there you also looked at teacher ratings of problem behaviour. Again, what kind of things were you looking at in that?

SW: Problem behaviours, we were looking at things like hyperactivity and conduct problems.

JE: And so, as you've mentioned earlier, you were trying to link that to academic achievement. Can take us through some of the key findings then?

SW: Yes, sure. I guess the most important finding for us was that there were differences between boys and girls in language and literacy and these seemed to be clearly predicted by the differences between boys and girls in their behaviour. So, better self-regulatory skills predicted stronger academic achievement in language and literacy, and the girls were doing better because they had more of these self-regulatory skills.

JE: And so, the implications of that for teachers and school leaders – obviously it's very early on isn't it, in the school ‘career' (if we can call it that). What really can they do? What are the implications?

SW: For me, the key implications for teachers would be [to be aware] of their potential to make a difference and focusing on developing children's self-regulation in the classroom.

JE: You mention there about the difference in gender. Looking at the study paper there, which has been published recently, the girls start school with more self-regulation skills (things like paying attention, working independently, staying focused on tasks), whereas boys on the other hand, they've got less-developed [self-regulation skills] and at the same time they've got higher rates of ‘problem behaviours'.

JE: Of course, this kind of fits in with the Australian Early Development Census data doesn't it? I remember we've done a couple of stories about those gender gaps, so they start very early. What are the implications for parents then … it's before school isn't it?

SW: Yes, absolutely. I think one of the things we found [is] a key predictor of self-regulation when children are starting school are these early learnings in the home. Parents who read to their children on a daily basis, those children are developing self-regulatory skills. So, we see a real difference in what parents can do in the home prior to school. Also children's preschool or Kindergarten experience, that can make a big difference in terms of children developing these really key skills before they start school.

JE: And I guess any response to this needs to be really through all of those three levels doesn't it? You're looking at parents, working with preschool, working with school educators as well. Is that one of the messages?

SW: Absolutely. I'm actually engaged in a project at the moment where we're working with Kindergarten teachers around developing children's self-regulation before they start school. So, you know, it can be both in the home and in early learning settings and also once children start school.

JE: Some fascinating findings then. Finally, what are the next steps in terms of research in this area? There were some limitations to this study weren't there, so what would be next?

SW: One of the key limitations [was] when you use data from the Longitudinal Survey of Australian Children there aren't any behavioural observations, it's teacher ratings. So I guess one key aspect would be actually doing behavioural observations of self-regulation and behaviour in the classroom rather than relying on teacher ratings, though we do find that teachers are pretty accurate in their ratings of behaviour.

The other key thing I think is because these children were just in their first year of school it would be really important to follow them over the years, because it is a longitudinal study and we have the potential to see whether this gender gap widens or whether children are developing more self-regulatory skills as they engage in more years of education, and what the impact of that might be on their academic achievement.

JE: And obviously the impact of some of these interventions, hopefully, if people take this on board and develop some responses.

JE: Excellent. You've recommend some resources from Harvard University for our listeners – for educators and parents – on helping children develop the skills that we've been talking about today. So, we'll put those links on the Teacher magazine website along with the full transcript of this podcast. It's been wonderful talking to you today. Professor Sue Walker, thanks ever so much for sharing your work with The Research Files.

SW: Thanks Jo, thank you.

That's all for this episode – to keep listening or to download all of our podcasts for free visit acer.ac/teacheritunes or www.soundcloud.com/teacher-ACER. You can check out the full transcript of this podcast and related reading at www.teachermagazine.com.au where, of course, you can also access the latest articles, videos and infographics. 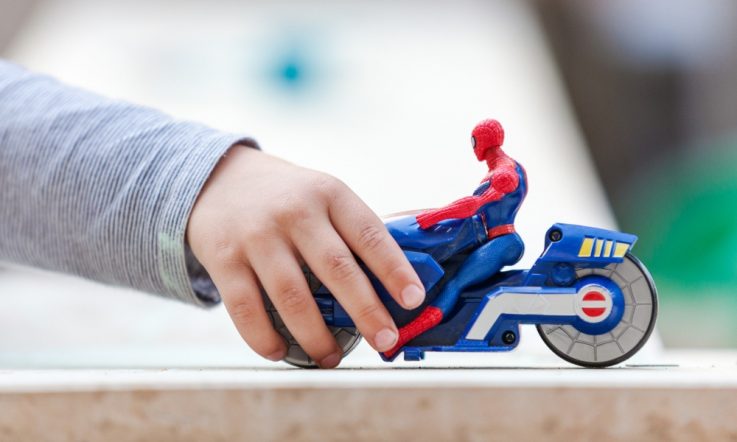 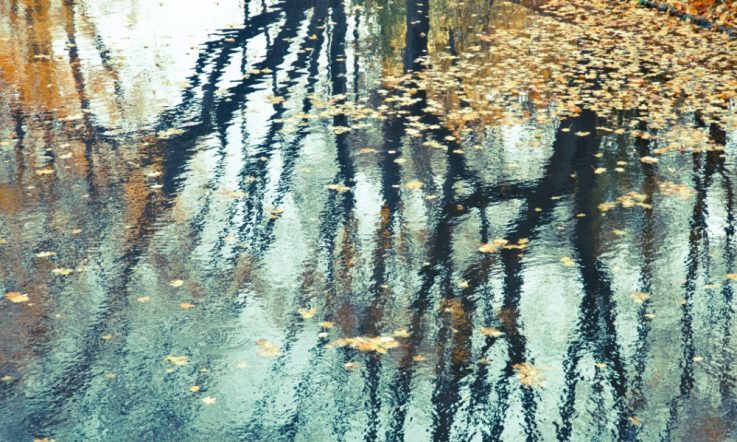