This month we're with Steve Zubrick – Senior Principal Research Fellow at the Telethon Kids Institute in Perth and a Winthrop Professor at the University of Western Australia. Dr Zubrick and colleagues have carried out research into student attendance in WA government schools and the link with educational outcomes.

Steve Zubrick: It's a pleasure to be here, thank you very much.

JE: I thought we'd start by finding out a little bit about the aim of the research and where you collected your data from.

SZ: The aim of this research was simplicity itself. The Education Department of Western Australia asked us to help the department understand the relationship between school attendance, or more particularly, being absent and the effect of being absent on academic performance. That meant that we needed to work with the West Australian Department of Education in assembling data to be able to do that job. We did that with the records of 420 000 West Australian children that were followed over a five year period of time - finishing in 2012. These kids were in anywhere from Year 1 to Year 10 at the time that we started to follow them over that five year period of time. What trailed along with them was 2.4 million attendance records, which we were able to access and have a look at. That really allowed us to answer the question: Is there a relationship between being absent from school and academic performance as measured in their NAPLAN results?

JE: And, importantly, this was just government schools wasn't it? [The data] is just from the government sector?

JE: Okay, and so what were some of the key findings then?

SZ: One of the major [findings] was that every day counts – that, indeed, there is a relationship. It was once thought that, well, maybe there's a certain amount of school that any child can miss without it affecting their performance. But the story is a lot easier to tell than that - it's not a 'threshold' effect, it's called a 'dose response' effect, so that each day a child misses school has a slight impact on their NAPLAN performance. Now, the thing that's really important about that is those effects cumulate over time. We were able to observe that absences that occurred two or three years prior to their NAPLAN results were still detectable in the NAPLAN results that the child sat in that particular year. People might be interested to know that the typical [primary school] child misses about 16 days of school a year and the typical secondary student misses about 24 days of school a year. Clearly, those days can be authorised or approved, or they may be unauthorised or unapproved. The unauthorised absences have a much more dramatic effect or impact on the NAPLAN score than the approved absences, but both matter.

JE: One of the things in your presentation at ACER's Research Conference this year ... you talked about disparities ... and how they start in attendance very early on in terms of things such as location, socioeconomic status, Aboriginal status and mobility (moving between schools).

SZ: That's right. I think the thing that surprised us the most [was that] we weren't expecting to see this as vividly as we did. Young children, and this is in pre-primary – we had pre-primary data as well – and in Year 1, seem to arrive at school with their attendance careers already in their pockets. Now, before we go overboard on this - some would say that sounds like there's nothing we can do about it (that's far from the case) – but I think the thing we would stress in the findings is that we were quite shocked at how well established, by Grades 2 and 3, the pattern of attendance at school would be. This suggested to us that efforts to change career trajectories of attendance need to start right at the get-go, I would suggest, in the pre-primary and certainly Year 1 periods of schooling. That means there's a message not only for the Education Department there, but I think other agencies need to have a responsibility for encouraging school attendance as well. It's not a job that schools should do completely alone.

JE: What are the wider implications of this research then, in terms of schools and educators on the ground? You mention there about starting early on, is it just a case of being aware and tracking this data from an early age?

SZ: Certainly being aware and tracking it is extremely important. I think, and again I'll go back to the view that ... [we don't think] schools should have to do this on their own. But, I think, getting into a dialogue with the Australian public and with the local school community about school attendance is really important. One of the ways that I like to think about this is it's a bit like immunisation: immunisation is so common that we don't see the illnesses that are caused by not being immune. And if you think about education, education is so common and it's so available that we kind of have lost track over the last couple of decades about the importance of school and what happens when you miss it. So, if you go back to the 1950s it was generally thought that school is a good thing and, you know, kids should go. And, if a little bit of it was good for you, a lot of it was going to be a whole lot better for you! And, I think we've forgotten to get back to parents, and maybe even teachers at some level, and affirm with them, really in a positive way, that attending school really does change lives. It makes a difference and it makes a difference on a day to day basis.

JE: Just finally, what are the next steps then? I'm thinking in terms of research in this area, I understand you're already collecting data from other school sectors?

SZ: Certainly there are other sectors involved, yes. One of the things that we're very excited about is now we're pulling the data together to be able to unpack the meaning of an unexplained or an unauthorised absence. Anybody listening to this would appreciate that an unauthorised absence is a package of a whole bunch of different things and lots of those things we haven't studied yet in the data. Now we can unpack that a little more and begin to separate out children with significant illnesses, we can separate out approved holidays and, indeed, even unapproved holidays for that matter, and begin to get a more nuanced view of what constitutes an unauthorised [absence]. We're also now enriching the data with teacher measures of student engagement.

JE: Excellent. Well, good luck with that work in the future and thanks again for sharing your work with The Research Files.

SZ: It's been an absolute pleasure. Thank you.

For more information on the research discussed in this podcast and to access other articles and videos, visit www.teachermagazine.com.au, or join our community on social media via Facebook and Twitter. 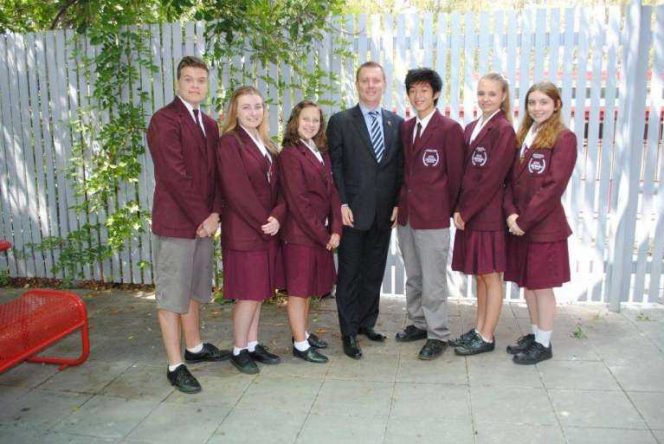 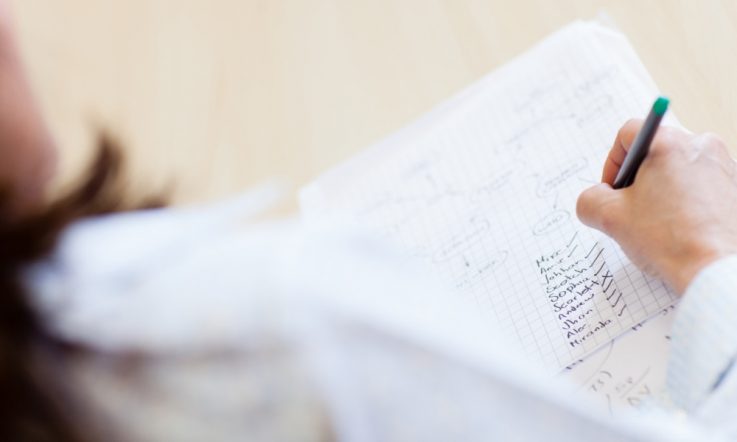