Family and teachers are the most trusted news sources for young people, and often act as a news filter for children and teens, according to new research from Western Sydney University and Queensland University of Technology (QUT).

The report, titled News and Young Australians in 2020: How young people access, perceive and are affected by news media, also shows that young Australians’ expectations and experiences of news media have been impacted by recent events, including the summer bushfires and COVID-19 pandemic.

Between 28 February and 16 March 2020, the researchers surveyed a nationally representative sample of 1069 young Australians aged eight to 16. They divided them into two categories for their analysis: children (aged 8-12) and teens (aged 13-16).

Lead author of the report and Senior Lecturer at Western Sydney University, Dr Tanya Notley says they were motivated to conduct this research after the surge of public anxieties around misinformation in the news (or fake news), spurred on by the 2016 US presidential election.

The 2020 survey repeats and extends a survey carried out in 2017, which allows the researchers to offer comparisons and discuss significant changes.

The researchers note that the 2020 findings indicate that young people’s expectations and experiences of news have changed in many ways. This year, Australia has endured two national crises – the bushfires that ravaged the east coast of the country, resulting in 34 lost lives and the death of more than a billion animals; and COVID-19, the global pandemic that has had a profound impact on students’ lives.

‘When we collected the survey data, we were at the very early stages of COVID-19. There were no restrictions on our movements or behaviour at that stage but it was a key news item. I think it is likely that parents were discussing COVID-19 with their children, teachers with their students and friends with one another. It’s useful to know that when major news events happen, young people learn about these events through the communication they have with those they know,’ Notley says.

To provide a snapshot of news consumption, the researchers asked young Australians where they got news stories from on the previous day. They found that 88 per cent had consumed news from at least one source.

Family were by far the most common source of news with 54 per cent of young people reporting that they heard news stories from their family on the previous day. This was followed by television (36 per cent), a teacher (33 per cent), friends (30 per cent), social media (29 per cent), radio (19 per cent), and a website or mobile app (19 per cent). Fewer than one in 25 young Australians (4 per cent) said they read news stories in a newspaper.

‘Parents and teachers are important news filters for young people, especially for younger children,’ Notley says. ‘I don’t think parents will be surprised by this, but I think people often overstate the importance of the news young people get from social media or from their friends. Our survey finds that they trust their friends and social media much less than their parents and teachers when it comes to receiving news.’

However, when comparing results from the survey to those from 2017, young Australians in 2020 are consuming news through social media more frequently.

‘I think on the one hand we can’t expect people to fact check every piece of news that comes their way,’ Notley says. ‘That’s why critical thinking is so important so they can consider what is at stake and ask questions about whether they need to spend the extra time doing some fact-checking on it before sharing it with others. It’s tricky: a lot of the misinformation that comes our way is seemingly harmless but it contributes to a cumulative reduction in trust.’

Notley says news media literacy education is not just about a set of skills, but is more importantly about critical thinking.

‘It’s also about knowing enough about the news environment to be part of debates about what needs to change – what regulation and corporate actions are needed, what policies and laws could help to ensure media play a positive role in our lives,’ she says.

Analysis of previous survey data show that, since 2017, there has been no change in the amount of media literacy young Australians say they receive at school, with only one in five young people saying they learned critical skills for responding to news in the year prior to the 2020 survey.

‘This suggests that most young people are not receiving critical news media literacy education at school that will help them to identify misinformation,’ Notley says. ‘There was also a drop in the number of young people who had been supported to create their own news stories. We did not expect that news media literacy education would stay the same or be reduced. This was a real surprise.’

Notley says the survey shows it’s important to talk about the news with young people, as well as teaching them about how to critically analyse news media.

‘One challenge educators have is that while one half of young people aged eight to 16 say that getting news is important to them, a third say it is not. And some of that one third are active news avoiders. They want to leave it up to adults to tell them the news they need to know,’ Notley adds.

‘Yet, there are also young people who are news lovers who seek out lots of news and want to learn more because they find this an empowering experience. I think both positions are totally valid – as is everything in between – so we need to start by being aware that young people have different feelings about news and they respond to it differently.’

Notley says there are some Australian child-centred news options available that provide age appropriate news and resources for teachers.

‘In terms of developing media literacy around news content, we suggest the use of a framework that recommends that learning activities are used to ask critical questions about media technologies, media languages, media representations, media audiences and media relationships. This framework has decades of use in Australia by media educators – we have simply updated it for a networked, mobile, social media era,’ she says.

Notley also notes that it’s worth remembering that technologies will continue to change, so it’s important to teach critical literacies, rather than a specific set of tech skills.

‘This means supporting young people to ask discipline specific critical questions about the information and news they are receiving. This is work many teachers are already doing regularly. With slight modifications teachers can integrate news into the critical literacy education they are already planning to deliver.’

Think about the students in your class and their news consumption.

Where do they typically consume the news? Are they able to tell the difference between real and fake news? Can they critically analyse the news they read, watch or listen to? How can you and colleagues better support them to do this? 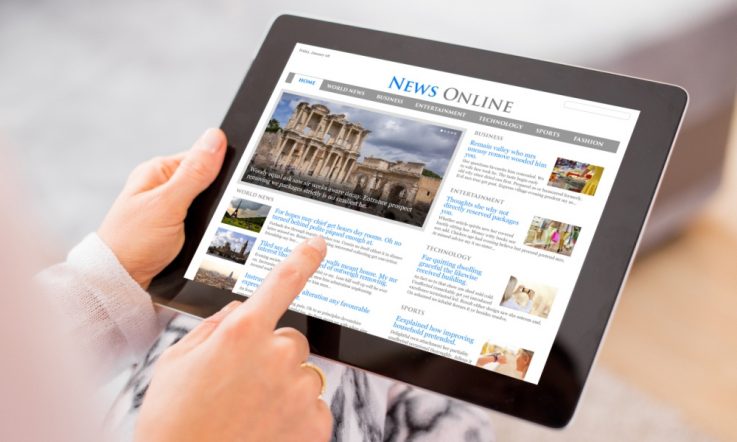 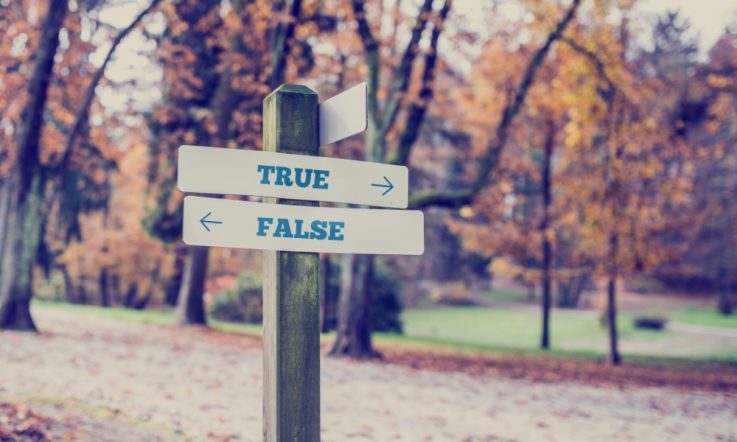 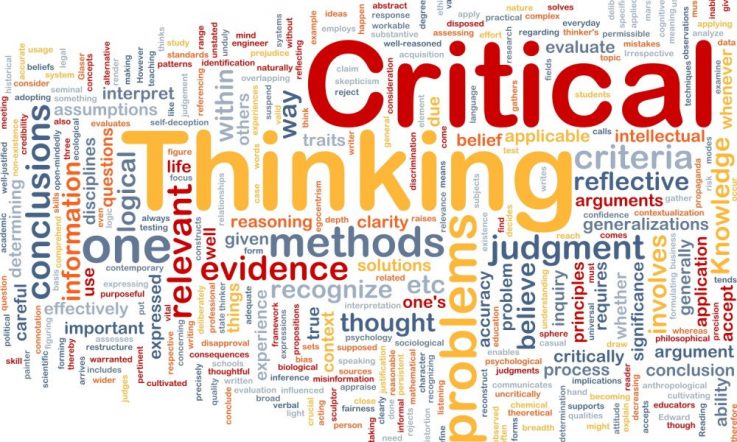