How do we apply our understanding of how people learn, think and solve problems to classroom instruction? This is the question that underpins cognitive load theory. John Sweller is an Emeritus Professor of Educational Psychology at the University of New South Wales and has spent decades researching this theory. In this article, following on from our introduction to cognitive load theory, Sweller describes some classroom teaching strategies that flow from cognitive load theory.

Cognitive load theory is an instructional theory based on human cognitive architecture (that is, the cognitive functions that allow us to learn) which looks at the characteristics of working memory and long-term memory, and how teacher instruction can best account for these factors.

This is because if students are given guided instruction through worked examples, they're much less likely to experience an unnecessary overload on their working memory.

Then, as students become more knowledgeable in an area from studying worked examples, having a student complete problem-solving tasks will become more effective for learning. This transition is known as the ‘expertise reversal effect'.

‘Based on these two effects, students should initially be given lots of explicit guidance to reduce their working memory load, which assists in transferring knowledge to long-term memory,' Sweller explains.

In the classroom, there's also the danger of presenting students with unnecessary or redundant information.

‘Once students are more knowledgeable, that [explicit] guidance is unnecessary and interferes with further development of expertise, and so should be faded out to be replaced by problem-solving.'

This method of transitioning from initially providing lots of guidance, to then moving towards problem-solving is known as the ‘guidance fading effect'.

The redundancy effect, Sweller says, occurs when students are presented information that isn't necessary, which they must process in working memory. This will lead to an extraneous cognitive load.

‘The ubiquitous use of PowerPoint has contributed to the problem of redundancy,' Sweller shares. ‘Instead of just using PowerPoint to present diagrams or main points, some instructors present large amounts of identical information in both spoken and written form.

However, should a teacher choose to progress with only presenting spoken information, the ‘transient information effect' might occur, as speech is transient. The same can be said about the use of animated visual information compared to static visuals.

‘If your students need to remember what was said earlier to understand what you are saying now, working memory may be overloaded, especially if the information is complex.'

To combat this, Sweller explains that spoken (or any auditory) information, should be presented in small chunks, or instead presented in written form. As well as this, having written information available for students to easily return to might assist in reducing their cognitive load.

So, what about when you're presenting static visual information to students?

‘If a diagram is presented with words that merely redescribe the diagram, the words are likely to be redundant and so should be eliminated in line with the redundancy effect to reduce cognitive load,' Sweller says.

However, he notes that a diagram does often need complementary text in order to make complete sense. So, in order to achieve the best presentation for both the text and diagram information to reduce the cognitive load as much as possible for students, the ‘split-attention effect' should be taken into consideration.

This is when text that is critical for the diagram is physically integrated as much as possible within the diagram, as research has shown that this presentation facilitates learning more-so than split-source information (information coming from at least two clearly separated sources which, in this case, is visual and written).

For example, Sweller explains that the statement of ‘Angle XYZ = Angle ABC' is pointless if it's not accompanied by a diagram. However, if the statement and the diagram appear separately, a student would be required to mentally integrate them, which requires use of working memory.

Sweller says another way to reduce cognitive load while presenting vital complementary information for a diagram is to present the text through audio, which is an example of the ‘modality effect'.

‘Dual-mode presentations under these circumstances allows the use of both visual and auditory working memory, thus expanding the working memory resources available and so facilitating learning.'

However, he notes that teachers should be conscious of not making the spoken information too long and/or complex in order to avoid the transient information effect.

‘All of these effects, plus many others, have been tested on multiple occasions in classrooms around the world. In each case, the evidence that learning is facilitated by reducing cognitive load is overwhelming,' Sweller says.

Consider one of the instructional procedures outlined by Professor John Sweller.

When was the last time you employed this procedure in the classroom? Was it utilised in the way that Sweller describes as most conducive to learning? What changes could you make for next time? 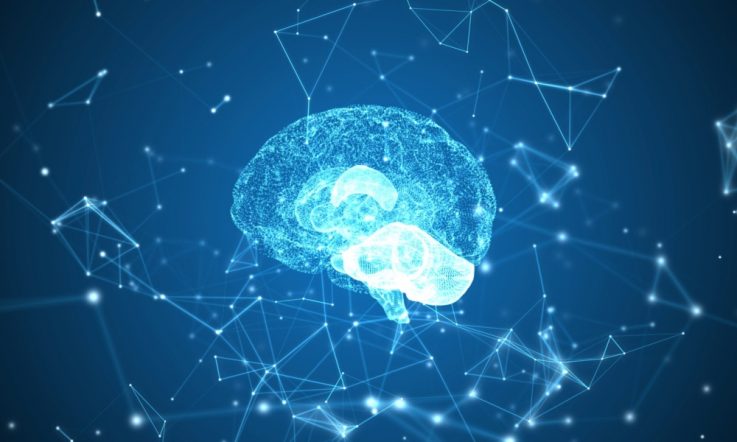 An introduction to cognitive load theory 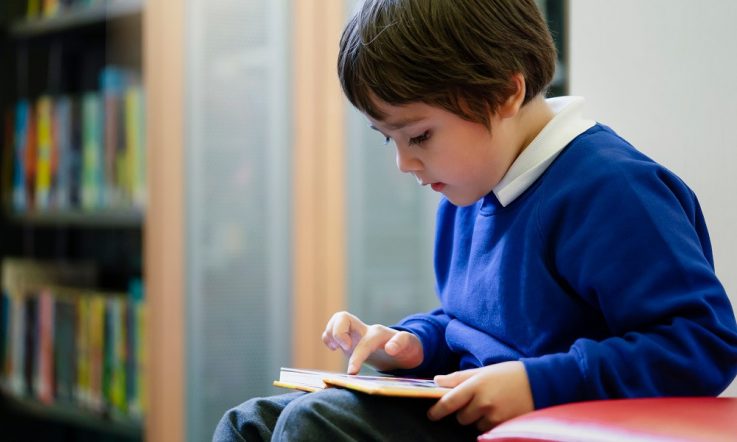 Learning to read and explicit teaching 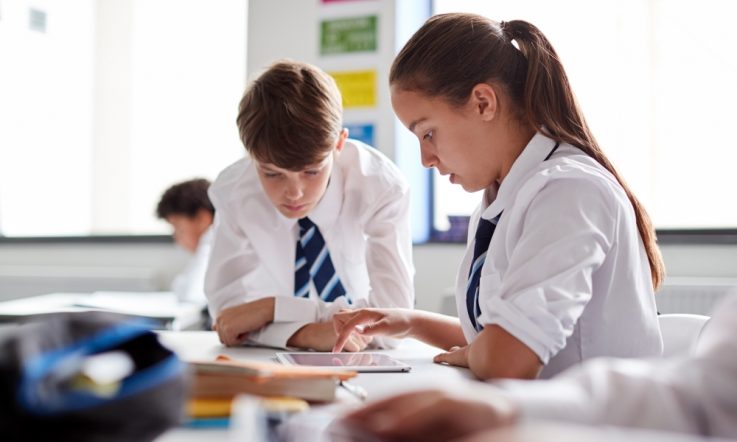