The Global Teacher Prize awards US $1 million each year to one teacher who has made a remarkable impact as an educator. This year, there were three Australians among the initial Top 50 shortlist. We've already spoken to Eddie Woo and Sarah Mathews. In today's article we chat to Wilbur (Charlie) Klein from Tjuntjuntjara Remote Community School about his leadership values.

Tjuntjuntjara Remote Community School is one of the most remote schools in Australia, situated over 600 kilometres north-east of Kalgoorlie in Western Australia. The principal, Wilbur (Charlie) Klein, has worked in regional (predominately remote) education for 20 years and, this year, was shortlisted for the Global Teacher Prize.

As a leader, Klein puts the most emphasis on congruence and patience and says teaching is not a job, but rather a vocation.

As for how Klein has established his core values as a leader over the years, he says a values-based leadership course he attended helped instil in him his leadership values. The course was different to any other he'd ever attended throughout his career, he says, as it was community-based and hadn't been focused on process and time management, but rather who you are and why you do things.

‘One of the major values I have is congruence. If it's not right, I react to it. And I think that's the basis of operating schools, and how I view the world. Putting that into practice, some of the judgements or the things I feel are intrinsic now. They're not things I contemplate or look at … I just do things instinctively. For better or for worse, because sometimes you react to things and then think “Oh, I shouldn't have done that.”'

Additionally, some of his core leadership skills were instilled in him right at the beginning of his career. ‘I had the opportunity as a 22-year-old to start a one-teacher school … as the only non-Aboriginal person in that community for just shy of three years; staying in a shed and living in a swag, that has a distinct impact on the way you view the world, when you're the only white fella in the community.'

Learning outside the classroom

Congruence is vital in Tjuntjuntjara, where the school operates on a school-community agreement.

‘People want to retain their culture, but they also want their kids to learn how to cope with the western world … what's come out of [that] is a school-community agreement,' Klein says.

He explains this agreement means the school operates on a system where students spend four-days in the classroom, then one-day outside learning with the community. The agreement has been reviewed twice since its conception and is continuing in 2018.

‘Community people put a lot of effort into their children's education. I'm the motivator, the supporter, the educator, but it's recognising that other people have knowledge and skills I don't know at all, whether it be teachers or parents.'

Klein says his own role models vary from family members to those in the education field.

‘I can go back to [explain] the things I do and the way I operate by going back to 1981, when I first started teaching, under a guy called Peter MacLeod as the principal. None of us are perfect, but he certainly formed the basis when it comes to having expectations and then meeting them … and use of every ounce of skill and energy you have.'

Taking time to listen and learn

Another value Klein holds dear is patience. He recalls trying to engage with the Tjuntjuntjara community took a couple of years, and he needed to find the right time. ‘That [time and patience] is where, I suppose, the experience and capacity I have, I know when to wait, and then I know when to act. If there's something that occurred in the community – [do I] deal with it straight away, or wait a day? Wait a week?

‘In this context, if you push it, and you don't take time to listen and to learn – and that's two-way: between the community and yourself – you don't get the right result and it doesn't become something of strength.'

As for the future of Tjuntjuntjara Remote Community School and other remote schools across Australia, Klein hopes that staffing issues are eased. He has plans to improve the training of teachers, because currently, training a teacher one-on-one for two weeks puts a lot of strain on a small school with a handful of teachers, he says.

‘Staffing is a major issue for remote schools. You go an hour-or-so out of the city and [schools] immediately have staffing issues. My world view is a bit different to others, maybe, but we should have the brightest and the best in these schools for the future.'

Klein says putting energy into relationships, and picking them up again when they stumble, is a process for any school. And for Tjuntjuntjara, harmony with the community is where he says all the strength, knowledge, support and understanding is. He adds his hard work on fostering close relationships with the community is the key to a bright future and sustaining the school's success.

However, his ultimate goal is to achieve a reconciled nation. ‘Sometimes educators put forward simple answers [to] complex issues and they don't work. Relationships are not simple; they're complex and they're the core of what we do in schools, but it's also the core of our nation, relationships, which is the understanding of Indigenous Australia. And then the understanding of non-Indigenous Australia. It's a mutual respect, it's a mutual understanding and sharing of knowledge.

‘For me, a reconciled nation is the main game. And children being successful at Tjuntjuntjara are a part of that process … because Indigenous people do need to be strong, positive people who are employed and who do have the capacity to retain their culture and to engage the general society.'

What top three values do you hold as an educator? Why are these values important to you?

What strategies do you use to build two-way relationships with parents and the wider community? 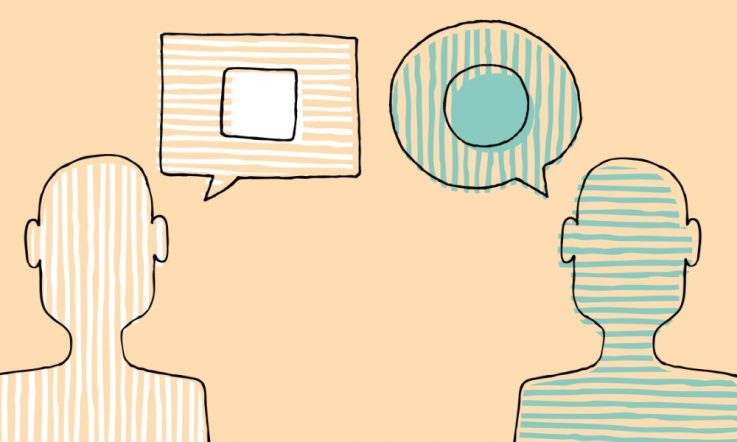 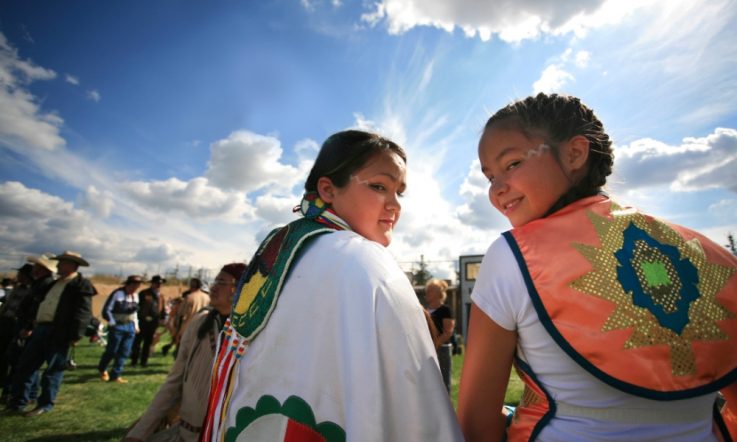