The impact of the COVID-19 pandemic on national economies has underlined the necessity for strong personal financial literacy. With people suddenly able to draw money from their superannuation or freeze their mortgage repayments in order to meet expenses, it is vital that they have the skills to evaluate the costs and benefits associated with such options. Financial education therefore has a role, in conjunction with consumer protection and regulation policies, in equipping people to attain the appropriate skills and knowledge in financial literacy.

The pandemic has also accelerated the shift from in-person to online financial transactions. While the spread of digital financial services may open up new opportunities for poor and financially excluded people to access the formal financial system, it can also expose consumers to new security threats and risks of fraud that are compounded when low financial literacy is combined with poor digital skills and low cybersecurity awareness (OECD, 2017).

The increasing availability of ‘buy now, pay later' services and other forms of online credit – especially unlicensed instruments that often target young and/or inexperienced consumers, such as a variety of payday lenders or debt repayment companies – will pose further challenges for financial consumer protection and education (Consumers Council of Canada, 2015; OECD, 2017).

To better understand young people's readiness to make responsible financial decisions once they leave school and enter further education or employment, many countries participate in a triennial survey of 15-year-old students. The Programme for International Student Assessment (PISA) financial literacy assessment provides not only insights into the level of money-related skills and knowledge that students possess, but also into their attitudes, behaviours and experience with financial matters, and the environments in which they learn about financial matters.

Australian students generally performed well in financial literacy, achieving an average score of 511 points, which was higher than the average for the participating OECD countries, and only lower than the scores for Estonia, Finland, Canada and Poland. In PISA, results are also reported in terms of proficiency levels, which give us a better understanding of what students can actually do. Fourteen per cent of Australian students were classed as high performers, achieving at the highest level of proficiency (Level 5). These students can analyse complex financial products and apply their understanding of a wide range of financial terms and concepts to contexts that may only become relevant to their lives later on, such as borrowing money from loan providers. Students at this level can also describe the potential outcomes of financial decisions, showing an understanding of the wider financial landscape, such as income tax.

But not all students performed this well. Level 2 is considered the baseline level of financial literacy proficiency, and 16 per cent of Australian students performed below this level. Students below Level 2 are considered low performers – they are considered to have limited skills and are not yet able to apply their knowledge to real-life situations involving financial issues and decisions. At this level, students generally display basic financial literacy skills: they can identify common financial products and terms, and interpret information relating to basic financial concepts, such as recognising the purpose of an invoice. They can recognise the difference between needs and wants and they make simple decisions on everyday spending, such as recognising value by comparing prices per unit, but lack any ability to look ahead and plan for the future.

Australian students are, internationally, high consumers of banking products. More than two thirds (68 per cent) of Australian students hold an account with a bank, building society or credit union, second only to Finland, where 89 per cent of students do. The proportion of Australian 15-year-olds with a credit or debit card (61 per cent) was fourth highest to Finland (78 per cent), Estonia (75 per cent) and Canada (67 per cent), and the proportion with mobile access to their account was highest among participating countries (55 per cent compared to 46 per cent in Canada and 43 per cent in Estonia).

What about confidence? PISA 2018 asked students to rate their level of confidence in dealing with the following non-digital money matters:

­­­Australian students were a little more confident than the average student across the OECD in dealing with these sort of money matters. The level ranged from 76 per cent of students who felt confident or very confident that they could keep track of their account balance, down to 31 per cent of students who were confident in understanding a sales contract. Students from a disadvantaged background were substantially less confident about planning spending according to their financial position (58 per cent compared to 75 per cent of advantaged students), and in keeping track of their account balance (70 per cent compared to 82 per cent).

PISA 2018: Financial literacy in Australia – by Sue Thomson, Lisa De Bortoli, Catherine Underwood and Marina Schmid – is available to download from the ACER Repository or from www.acer.org/ozpisa

Organisation for Economic Co-operation and Development. (OECD). (2017). G20/OECD INFE Report on Ensuring Financial Education and Consumer Protection for All in the Digital Age. http://www.oecd.org/daf/fin/financial-education/G20-OECD-INFE-Report-Financial-Education-Consumer-Protection-Digital-Age.pdf 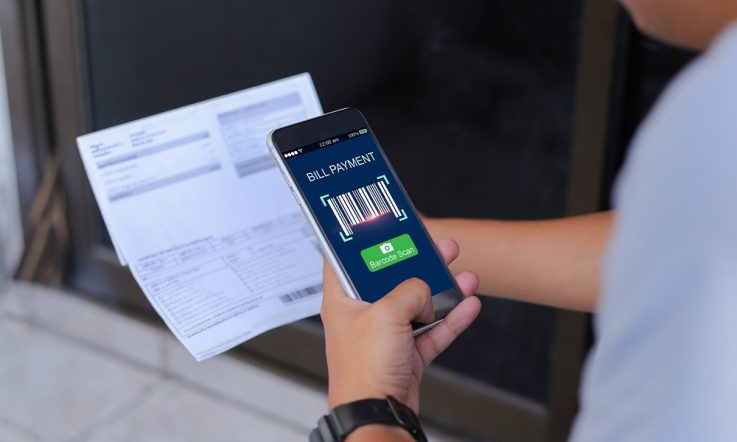 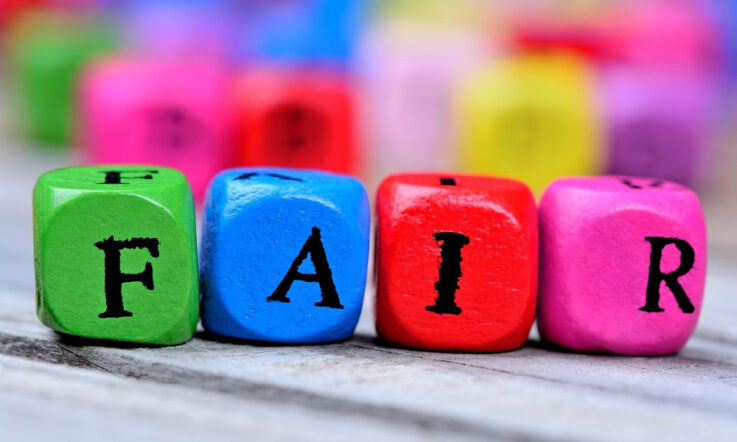 What is ‘equity' in education?